Aletheia4u said:
Fidel was the first person to drained the swamp. The very same Elites that are still in power was trying to remove Castro from power. Castro has removed Bastista from office who was working for the Elites.
Click to expand...

Castro was a thug and a murderer of thousands upon thousands. Castro was a brutal communist dictator. Hardly can you claim he simply drained a swamp.
Click to expand...

Castro was killing those that were plotting to kill him. And right now that there is a plot to kill Pres.Trump. But if he stops them in their track from killing him, does that means he is a dictator?
Pres.Trump needs to do what Castro was doing to stop those who were trying to assassinate him.

Aletheia4u said:
Pres.Trump needs to do what Castro was doing to stop those who were trying to assassinate him.
Click to expand...

Pelosi before a firing squad with no trial, is a pleasant thought. I think you do not know the history of Castro.

hotair.com
3 Aug 2020 ~~ By Jazz Shaw
As some of our other writers here have already noted, there’s been quite a bit of chatter among politicos this week suggesting that California Congresswoman Karen Bass (D) may be rising near the top of the stack in the Joe Biden veepstakes. That choice would have struck me as slightly odd even without her documented record of being a cheerleader for Fidel Castro’s Cuban regime when she was younger. But with that added wrinkle in the story, Bass seemed like even less of an optimal pick. Now it looks like somebody must have slipped her a note about how her chances at the number two slot were about to go up in flames because yesterday she began changing her tune. You see, she’s been “listening” to various voices around her and has discovered much more about Castro’s legendary brutality. (Free Beacon)

California representative and potential vice presidential pick Karen Bass (D.) said Sunday that she “absolutely” should not have made a statement mourning the death of Cuban dictator Fidel Castro in 2016 because she knows “an awful lot more now” about Castro’s brutality.​
“I absolutely would have not put that statement out and I will tell you that after talking to my colleagues who represent the state of Florida, raised those concerns with me, lesson learned, would not do that again for sure,” Bass said during an appearance on Fox News Sunday.​
Bass said that she knows “an awful lot more now” about Castro’s abuses against the Cuban people since her initial visits to the country in the 1970s and that her perspective has “developed over time.”​
Ah. So her views have “evolved over time.” But they didn’t evolve all that quickly. As Ed Morrissey pointed out in the article I linked above, Bass didn’t go to Cuba just once to build houses and listen to Castro speak, learning what a monster he was in the process. She went back seven more times. And her policy positions as a Democrat in California haven’t exactly veered too far away from socialist principles. Here’s Bass explaining to Chuck Todd how much things have changed, despite all indications.
~~Snip~~
Aside from ticking off the aforementioned race and gender boxes, she doesn’t appear to do much for Biden in the national race. He’s already locked up California and having her on the ticket probably wouldn’t run up his lead in the popular vote by much in that state. But her previous support of Castro could actually wind up costing Biden votes in Florida where he definitely can’t afford to be squandering any. She has zero executive branch experience, unlike Kamala Harris who at least served as an Attorney General.
One apology tour on the Sunday shows never shuts up the media entirely when they’ve gotten their teeth into a story like this. If Biden picks her, you’ll be hearing Castro’s name at the VP debate and pretty much every stop she makes on the campaign trail between now and November. Honestly, if Biden actually winds up picking Bass, pundits are going to be wondering if Uncle Joe is even more addled than some might already suspect.


Comment:
It appears that Congresswoman Karen Bass (D-CA) is a deeply dipped Progressive Marxist Socialist/DSA Democrat verging near spying for the Castro regime.
There should be little doubt in anyone's mind that Ms. Bass is a Communist.
You have to wonder on who is really pulling the strings of the DNC and this "Democrat Presidential race?
Well, it appears that "Winston Smith and the Ministry of Truth" have wiped all those statements clean from Wikipedia, Youtube and other archival sites of every fluid historical record? Down the memory hole, like it never happened. 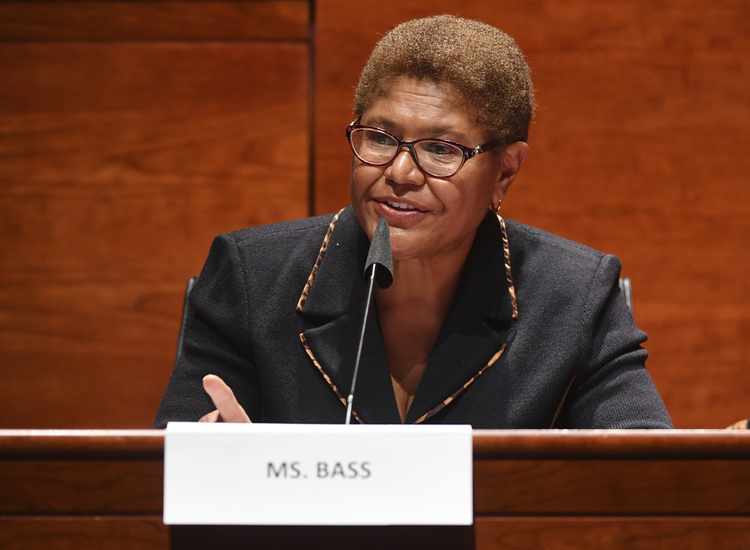 Last week, in the race for the Democratic vice presidential nomination, the progressive activist wing appeared to make a sudden shift in its support: away from Sen. Elizabeth Warren and toward Rep.... 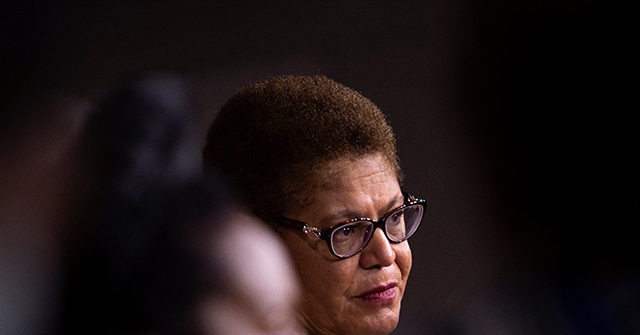 Rep. Karen Bass (D-CA), a top contender for Joe Biden's running mate, has a long and troubling history with communism and the communist regime in Cuba.

Just like Hussein Obama wasn't for gay marriage before he was 150% for it. They're all commie fraudsters in sheep's skin

The demonrats are falling down the abyss more and more.....wow!

This is exactly what she meant.

Karen Bass: “Castro was a DICTATOR?! I had no idea!” 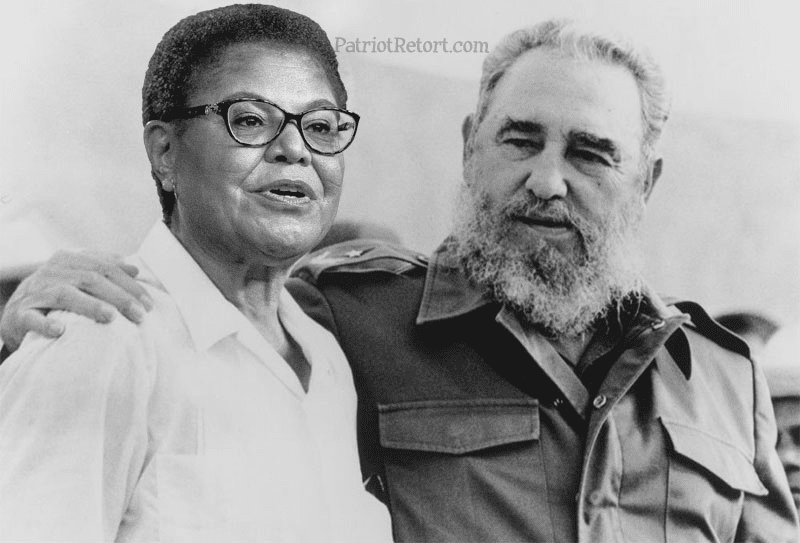 Democrats admire Castro and justify his actions
You must log in or register to reply here.

J
What is the problem with this PER CNN Politics

Over 300 dnc delegates,members urge biden to pick bass for vp

Debate With Atheists/Leftists is Futile
2 3 4

How many African-Americans were killed in WWI?
7 8 9