As If We`re Not Doing Enough For The 3rd World!

(Reuters) - Mexico's government on Monday called on the United States to investigate a string of killings of its nationals by American police, voicing "profound consternation and irritation" at what it called a presumed excessive use of force.

The Mexican foreign ministry said it had asked the U.S. Department of Justice to help investigate the fatal shooting of Mexican citizen Ernesto Javier Canepa Diaz on Feb. 27 by police in Santa Ana, California.

It was the third fatal shooting of Mexicans by U.S. police in under a month, the Mexican government said.

Antonio Zambrano Montes, 35, an unemployed orchard worker from Mexico's Michoacan state, was killed last month in Pasco, a city of 68,000 residents in Washington state's agricultural heartland. The shooting was captured on video.

His death sparked protests by demonstrators who accused Pasco police of overly aggressive tactics in dealing with the Hispanic community and who likened the shooting to high-profile police killings of unarmed black men in Ferguson, Missouri, and in New York City. [ID:nL1N0VU27Z]

Mexico calls on U.S. to probe police killings of its nationals Reuters

Yo, we take in well over 10 million illegals and this 3rd World Country is still crying? They should be kissing our ass, for making their economy better!!! 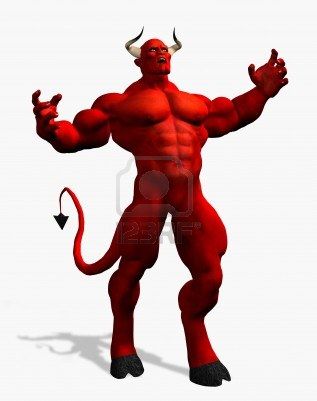 Mexico has some goddamn nerve. Their entire government, military, and police apparatus is involved in the drug trade, which murders at least 15,000 Mexicans a year, and they want us to investigate the killing of drug cartel monsters on US property!
You must log in or register to reply here.

Beyond Absurd: Obama Implies Hillary Never Emailed Him In 4 Years

Are the RINOs of Trumpery in Eclipse?

Race Classification on the Census 2030