Regardless of your thoughts on what OS should be used on HPs TouchPad, work on getting a fully-featured version of Android up and running continues unabated.

Theres been a lot of progress in the past few weeks, but a group of devs revealed today that one crucial piece of the puzzle has just been popped into place: the touch screen finally works!
Click to expand...

[ame=http://www.youtube.com/watch?v=MZwhbJiad8Y&feature=player_embedded]team-touchdroid presents... - YouTube[/ame]
This board needs an enema!
W

Force field: Apple's pressure-based screens promise a world beyond cold glass
9 Sept.`15 - By adding a more realistic sense of touch to its iPhone, Apple Inc may have conquered a technology that has long promised to take us beyond merely feeling the cold glass of our mobile device screens.

In its latest iPhones, Apple is expected to include what it calls Force Touch, allowing users to interact more intuitively with their devices via a pressure-sensitive screen which mimics the feel and response of real buttons. In the long run, the technology also promises new or better applications, from more lifelike games and virtual reality to adding temperature, texture and sound to our screens. 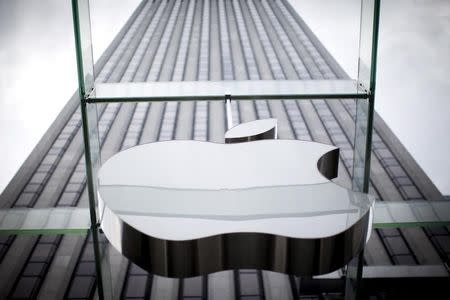 "Force Touch is going to push the envelope of how we interact with our screens," says Joel Evans, vice president of mobile enablement at Mobiquity, a mobile consultancy. Apple hasn't disclosed what it will announce at an event on Wednesday, but reports have said it will unveil new iPhones incorporating a version of the Force Touch technology already in some laptop touchpads and its Watches. Apple declined to comment.

As with previous forays, from touch screens to fingerprint sensors, Apple isn't the first with this technology, but by combining some existing innovations with its own, it could leverage its advantage of control over hardware, interface and the developers who could wrap Force Touch into its apps. "Here we go again. Apple's done it with gyroscopes, accelerometers, they did it with pressure sensors, they've done it with compass, they've been great at expediting the adoption of these sensors," said Ali Foughi, CEO of US-based NextInput, which has its own technology, trademarked ForceTouch. "Apple is at the forefront."

A
CORPORATIONs, politicians and crime

Germany: 96-Year-Old “Secretary of Doom” on the Run After Being Charged with Committing the Holocaust

Does the FBI still falsify evidence, in order to take adverse action against innocent people, defeat political opponents or just get high?

A moment ago
Seymour Flops

Trump is struggling to find good lawyers who are still willing to represent him: WaPo report
2 3