All of the following Obama statements and policies were totally repudiated and removed under President Trump because quite frankly Trump had common sense, NOT POLITICALLY CORRECT sense but what made common sense for the USA FIRST.
So why would any president want businesses to go bankrupt?
Why would any president want higher gas prices and work to insure that happened! Look at one direct act a president has on gas prices, federal land leases. 7 out of 8 years Obama reduced the number signed.
Why would any president want the USA to be DEPENDENT on foreign energy? Yet Obama told Brazil the USA would be their best customer! WHAT???
Why would a president want skyrocketing utility rates?
WHY would a present encourage with Federal involvement in the destruction of 1,400 companies that would mean 450,000 Americans be put out of work, $100 billion in Fed/state/local (empty offices don't pay property taxes folks!). WHY would any president want that?
What President would want the ocean to be polluted? Obama and now Biden evidently don't seem to understand that 1 million barrels of oil traveling
1 mile on the open ocean in a oil tanker would cause MORE environmental damage (Exxon Valdez is still damaging the environment today..) than a mile of pipeline on dry land carrying JUST 700 barrels! How totally environmentally damaging i.e. 1 million barrels vs 700 barrels???
NONE of the below is in America's first interest. NONE of the below encourage jobs, on contrary, encouraging job losses! 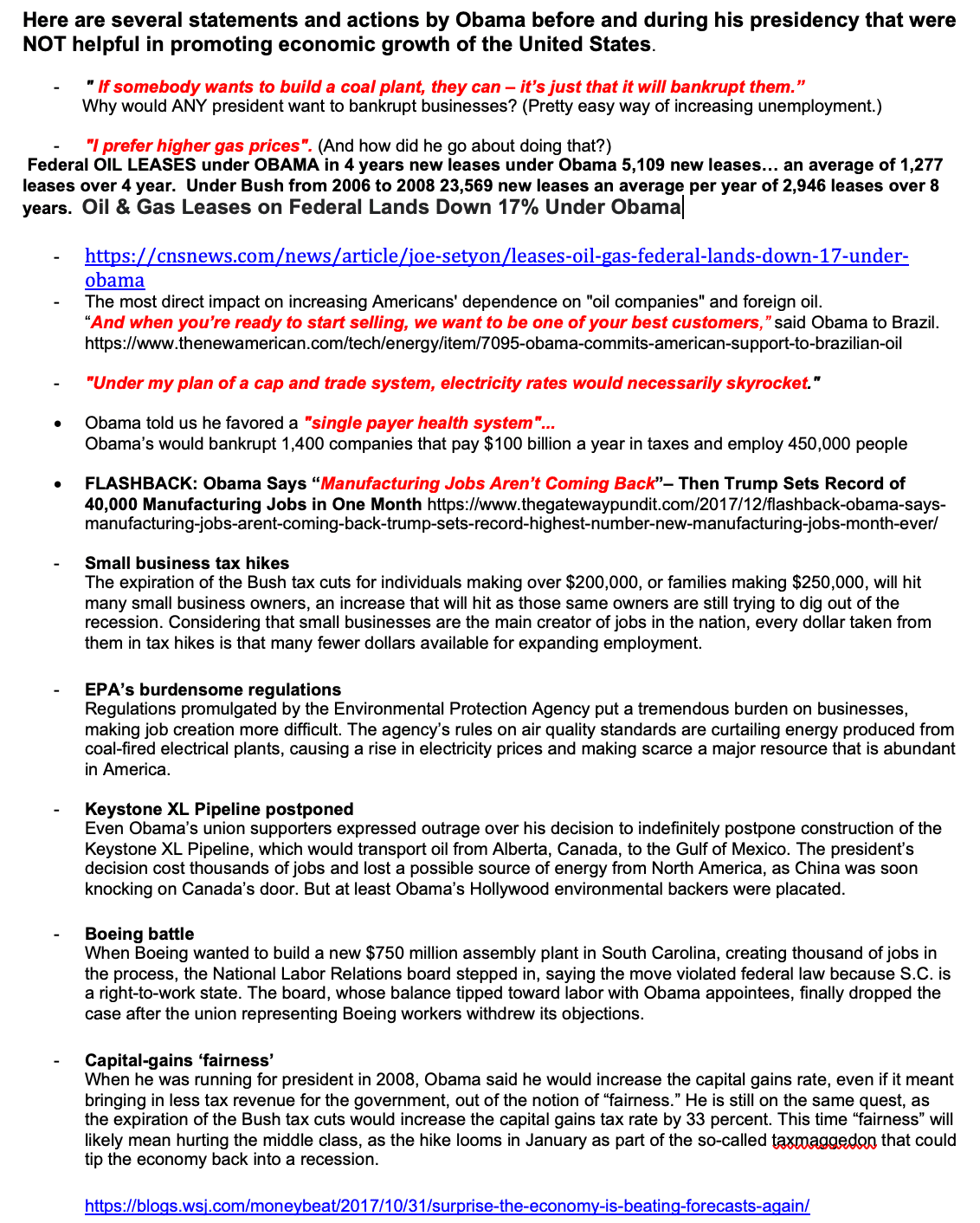 What most people don't seem to understand is Biden is a figurehead. He doesn't make any decisions on his own. He is told what to sign.
Kamala Harris Predicts "A Harris Administration Together With Joe Biden" 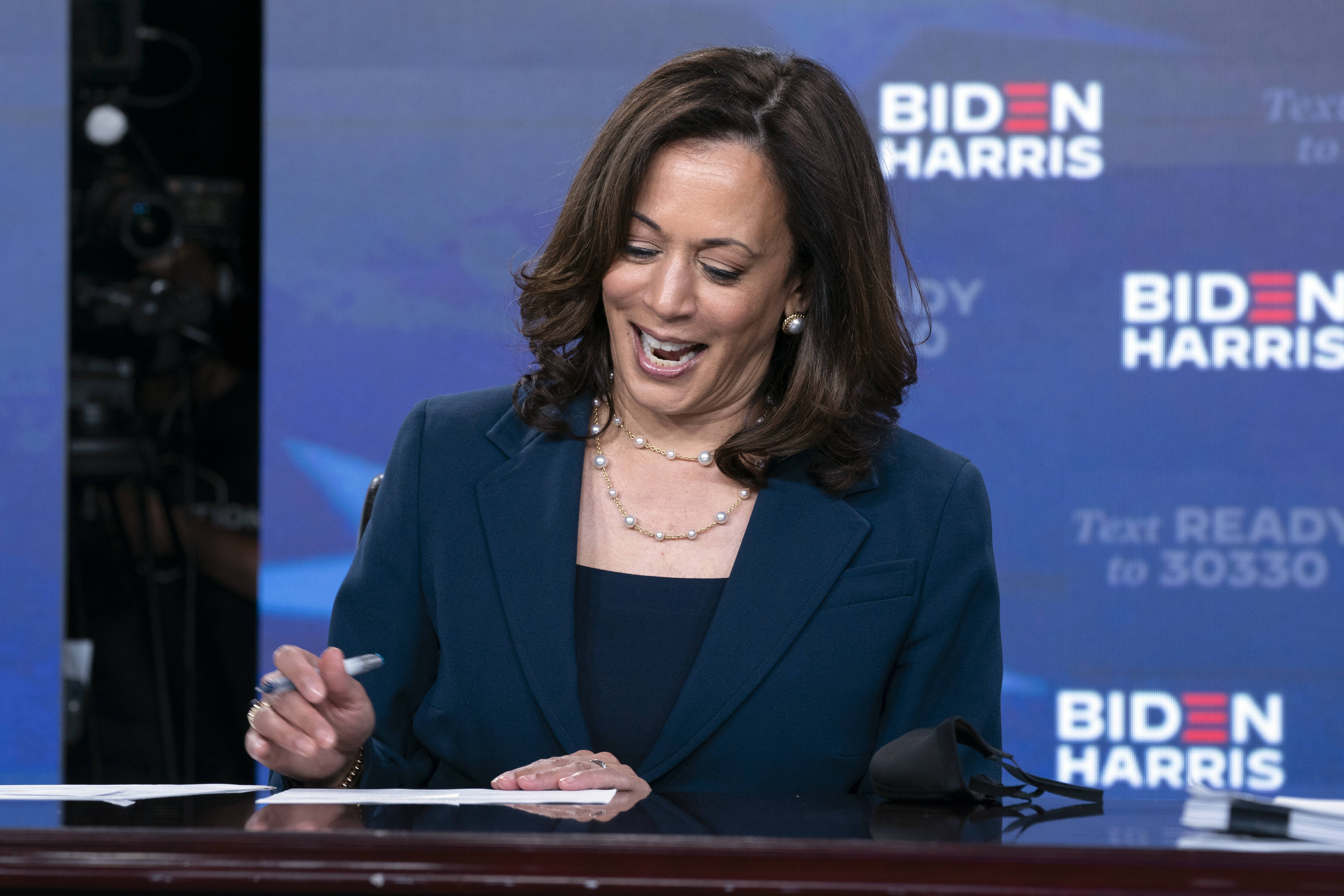 Kamala Harris Predicts "A Harris Administration Together With Joe Biden"

healthmyths said:
What most people don't seem to understand is Biden is a figurehead. He doesn't make any decisions on his own. He is told what to sign.
Kamala Harris Predicts "A Harris Administration Together With Joe Biden"

Kamala Harris Predicts "A Harris Administration Together With Joe Biden"

What am I signing?

Salute the Marines
You must log in or register to reply here.

A Brief History of "Boomer" Politics

Jan 21, 2021
healthmyths
H
H
Which of these Obama statements and policies that Trump was against 100% will Biden uphold and expand on?

H
And all because Biden thinks 700 barrels /mile on dry land is worse than 1 million in an oil tanker on open ocean.
2

D
How Far will Trump Go to Win?

Yes, trump should be called to testify before the Select Committee

L
Should police unions be abolished?
2