Democrats could be more fun than Republicans if Cruella De Vil ends up slugging it out and with the terror of masseuses. 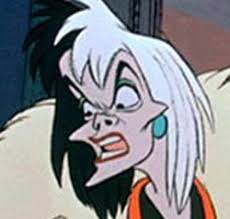 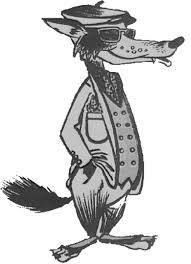 As reporters and members of Congress begin to dig into the Clinton email scandal, former Democratic presidential candidate has announced an upcoming visit to Iowa. He'll be in the important caucus state from May 5-7, as part of a training sessions for the Climate Reality Project, of which he's chairman.​
Al Gore could title his training program in ten words: How To Become A Rich Parasite In Four Easy Lessons.


"During the training, you’ll hear from The Climate Reality Project Chairman and founder, former U.S. Vice President Al Gore, as well as world-class scientists, strategists, communicators, and technical specialists about the science of climate change and the direct cost impacts are having on communities around the world. Most importantly, you’ll learn about the solutions that are available today. You will also learn a twenty-first-century skillset in storytelling, public speaking, social media networking, and media engagement from successful grassroots organizers who will share best practices for positive impact," reads a description of the program.

Flanders said:
Democrats could be more fun than Republicans if Cruella De Vil ends up slugging it out and with the terror of masseuses.
Click to expand...

Cruella De Vil’s pretty in pink days are long behind her. She could end up ghastly in orange if she does time.

Flanders said:
Democrats could be more fun than Republicans if Cruella De Vil ends up slugging it out with the terror of masseuses.
Click to expand...

Hillary must be in trouble if the terror has to be called out of retirement:

Gore Seeks Happy Ending In Strained Clinton Relationship​
In a just world Al Gore would erase the Alicia Machado flap.
You must log in or register to reply here.

Big surprise for Bride and Groom

Gun experts: Is there a gun that fires bullets that incapacitate but do not kill?

Biden Has Always Been a Doofus
2 3

A moment ago
Bald Eagle
B
View more…