Angelo said:
The mods will remove you from my thread, like I told them too yesterday, ....threats don't mean anything here.

It's not your thread

Soupnazi630 said:
It's not your thread

Angelo said:
The mods will remove you from my thread, like I told them too yesterday, ....threats don't mean anything here.

Another One Bites the Dust

Gonna be a fun thread now.

Angelo said:
I am a cop asswipe.
Click to expand...

Lying are we Angelo?

Angelo said:
I wouldn't ever want to be a cop, but especially not now.
Click to expand...

Angelo said:
I've never been intimidated by many men, much less women...and I'm not a cop. But if I were a cop I'd be embarrassed by wimps like this.
Click to expand...

Answer the question Obama and post some fucking evidence
OP

Angelo said:
Whatever she said, it's a lie.
Click to expand...

I'm inviting the Mods to check out my IM.
OP

And killed more than 900,000 people ---both very conservative estimates in my opinion. A report from the Costs of War project at Brown University revealed that 20 years of post-9/11 wars have cost the U.S. an estimated $8 trillion and have killed more than 900,000 people. The Costs of War...
www.usmessageboard.com
I read your mind....Don't believe it's all a mystery.There's nothing you can hide. It's all defined.
There's nothing you can tell me now to change
the way I feel inside.....
G 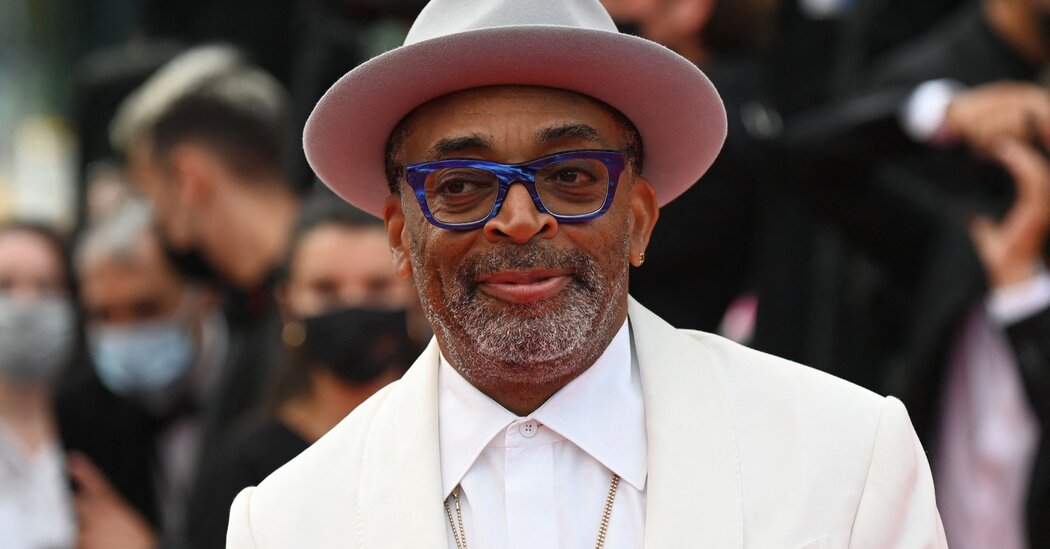 The filmmaker edited his documentary after critics said it provided a platform for discredited theories purporting that the towers had been secretly blown up.

Why I am Going Solo… - RichardGage911.org

My statements on why I'm now independent of AE911Truth.

As you probably know by now we had been working with Spike Lee for months on what was one of the greatest opportunities the 9/11 Truth Movement has ever had to reach a wide mainstream audience, which would have been the final segment of his video documentary that was aired by HBO on Sept. 11th. That 30-minute segment, which included a dozen interviews with family members and technical experts (including myself) unfortunately was never broadcast. This action by Spike surely was at least in part due to enormous pressure from the Powers That Be, but my off-topic comments, quoted in Slate Magazine’s August 24th article, which they had to have made a major effort to find, was most likely a significant contributing factor.
Click to expand...

Looks like Gage's idiotic comments on COVID were to blame for Lee pulling the AE9/11 conspiracy garbage.

I guess it's time to take this up with the proper authorities.

As usual you posr videos with no evidence
OP

They did not mean pull the building down you moron.

Those are long proven facts

Soupnazi630 said:
WHen they said pull it they were referring to the teams of fire fighters near the building

They did not mean pull the building down you moron.

Worse for Angelo.......who was Silverstein talking to when he 'told them to pull it'. Who is 'them'?

Why the FDNY of course. Angelo's truly insane conspiracy is that the FDNY themselves demolished WTC 7. After losing 343 of their own in the collapse of WTC 1 and 2, that the FDNY spontanously decided to JOIN the 911 conspiracy and explosively demolish a burning skyscraper with massive structural damage.

So, um......how many skyscrapers has the FDNY demolished in their entire history? That's right......zero.

Once again, Angelo's theories are laughably awful, poorly thought through, and as always, fact free.
You must log in or register to reply here.

18 Reasons Why Trump Could Be a Russian Asset.

Europe’s Energy Crisis Is Coming for the Rest of the World, Too
2

Should Pete be fired for taking time off to play house like children do during a major crisis?
2

Capitalism is NOT Democratic: Democracy is NOT Capitalist
25 26 27

Do you think Russia attacked our democracy to steal the 2016 election in favor of Trump?
9 10 11