Your Favorite Things About Israel 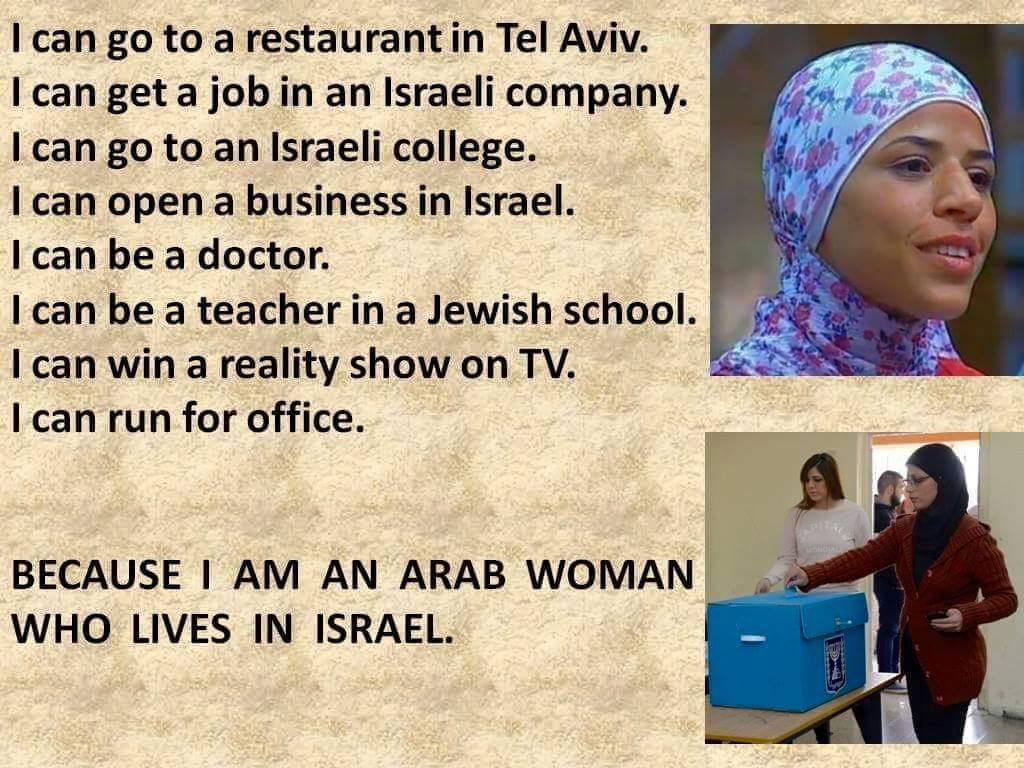 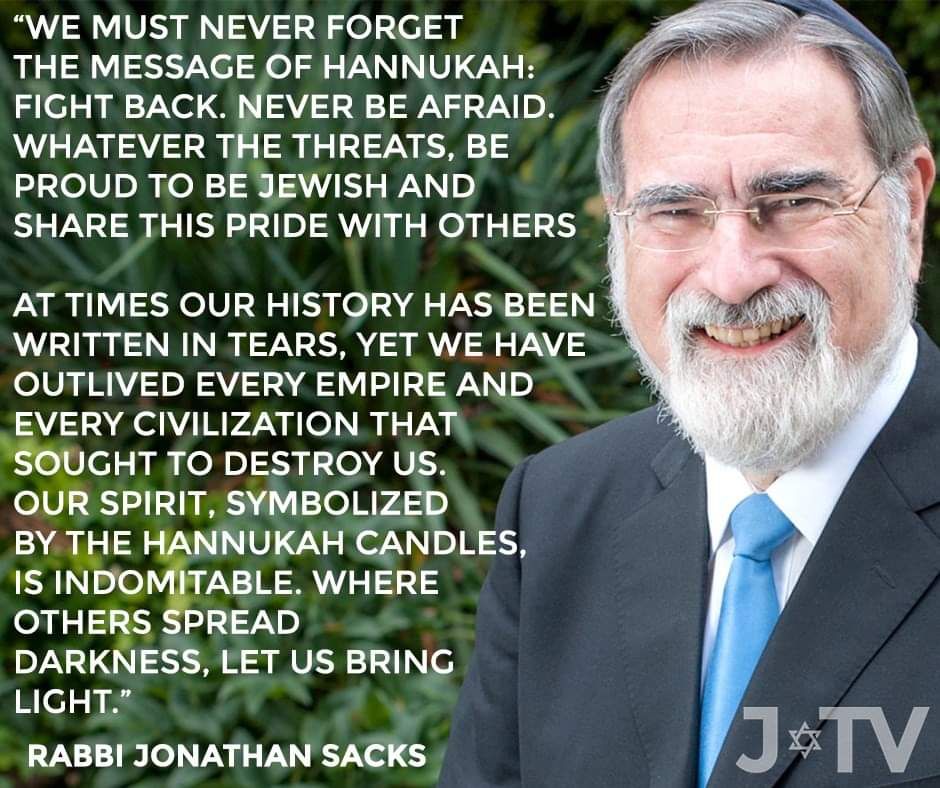 The girl, not so much.
OP

I can't wait to Perform in Israel,’ Lionel Richie Tells Fans Ahead of Tel Aviv Concert.

The performance at Tel Aviv’s Menora Mivtachim Arena, which was initially scheduled for September, will take place the same day as Israel’s Knesset elections and will start earlier than originally announced to avoid a conflict with the 10 p.m. publication of the exit polls. The concert was scheduled to begin at 8:30 p.m. but will instead commence at 7 p.m.

The anti-Israel group Code Pink tried pressuring Richie in August to cancel his concert in Israel but the singer instead blocked Code Pink’s Twitter account.

The Grammy-winning singer and songwriter has been a longtime supporter of Israel and in 2013 he entertained guests at a fundraiser in Los Angeles for the Friends of the Israel Defense Forces (FIDF), according to The Jerusalem Post. 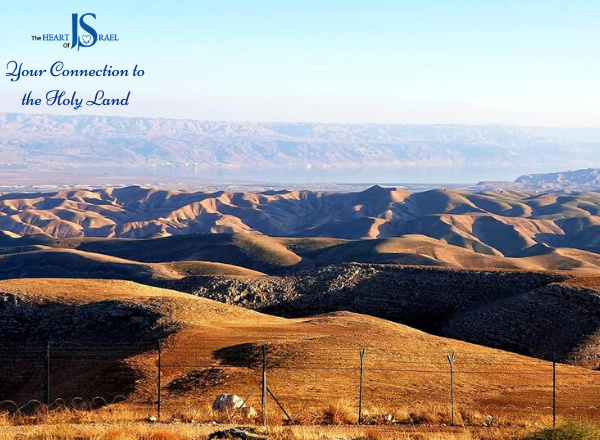 "Nations shall go by your light and kings by the brilliance of your shine."
Isaiah 60:3
OP

What Is the Meaning of Chai? | My Jewish Learning
I

Israel’s West Bank Settlers: We’re Here to Stay
You must log in or register to reply here.

Let us discuss this openly... What exactly IS the "two states solution"?

Collective punishment IS A WAR CRIME!