A woman has been charged with the murder of a young couple and their newborn daughter over a blaze that engulfed a south-west Melbourne home.

The Point Cook townhouse was destroyed in the Wednesday morning blaze, with the bodies of three people including a three-week-old girl found in the ashes. 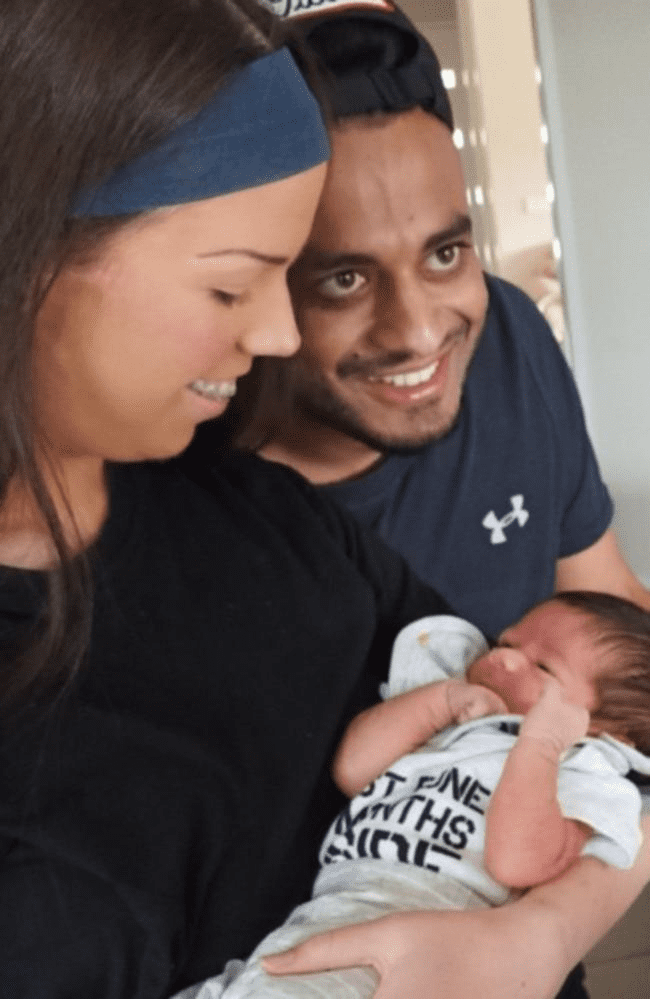 The intensity of the fire raised suspicions among arson and explosives squad detectives that it may have been deliberately lit, with police on Thursday morning arresting a 46-year-old woman in Airport West.


She is expected to appear before the Melbourne Magistrates Court on Thursday evening charged with three counts of murder and arson causing death.

From what I gathered, the woman who did that was a whore. Some guy didn't pay her and she torched the place. 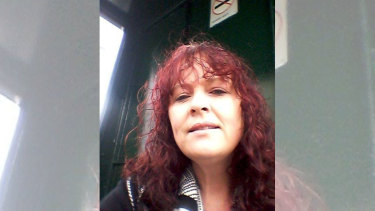 JGalt said:
From what I gathered, the woman who did that was a whore. Some guy didn't pay her and she torched the place.

Toxic femininity run amok.. Gillette should do an ad campaign warning us all of the dangers!
You must log in or register to reply here.

Castle Law does not apply here

They fought so hard for Martin Luther King day...