Why study philosophy? In my opinion, philosophy helps you to better your life.
Some philosophers were really wise. Not all of them but the most ancient are good role models for all of us ( Buddha, Lao-Tse, Socrates, Plato, The Stoics...and many others)
OP

A philosopher picks his favorite Americans of the 20th Century

'My five favorite Americans of the 20th-century'

1. Eugene Debs. Stalwart if unsuccessful socialist agitator for an alternative to devotion to the market.

2. H.L. Mencken. Merciless critic of religious, patriotic and other bullshit, with his own parochial prejudices to be sure, but a great writer who punched up, down, and sideways without apology.

3. A. Philip Randolph. The most important labor and civil rights leader of the century, who made MLK possible, and who always championed, from the beginning, the interdependence of racial and economic progress.

4. Franklin Delano Roosevelt. He betrayed his class and saved America from fascism and probably saved the world from the Nazis. The Reagan reaction of the last forty years was against his vision for social democracy.

5. Bayard Rustin. He organized the 1963 March on Washington, and worked with A. Philip Randolph on behalf of the same goals: Randolph and Rustin were a team. He did all this as a gay African-American, and in the face of enormous bigotry both within and outside the movement. A person of enormous dignity and courage, whom I had the privilege to interview in the early 1980s. I will never forget it.

Your favorites? Comments may take awhile to appear, so post only once! But I'm curious to hear from readers and I will require you to post with your full name and valid e-mail address

Usually I would select writers or artists but this time I selected people who actually did good things for all Americans. 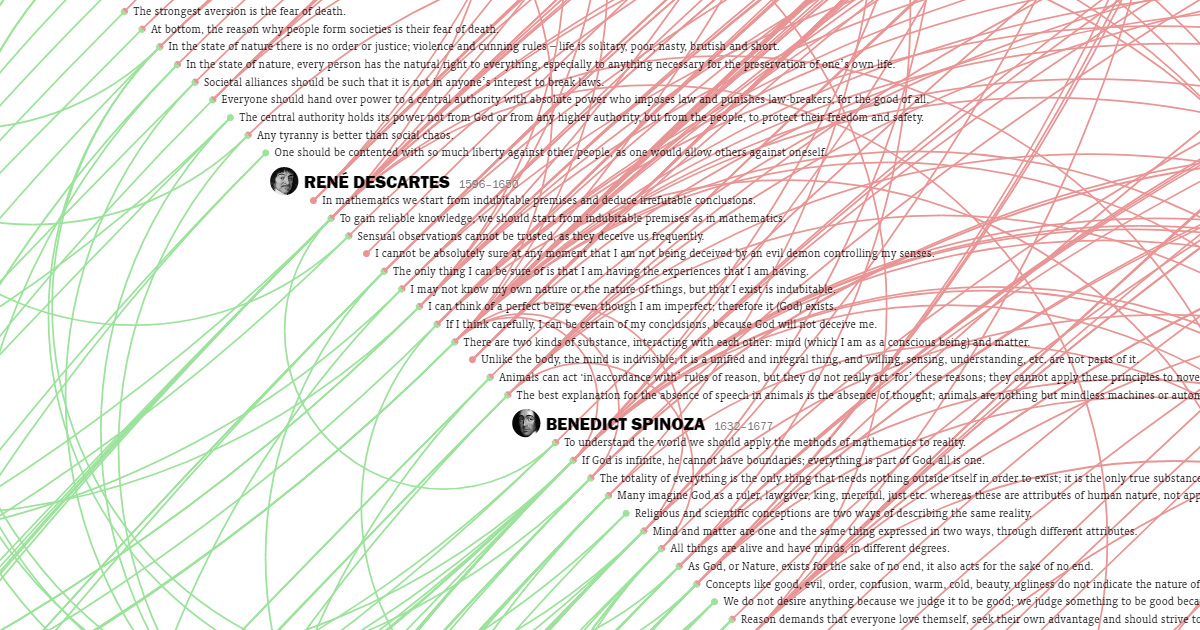 fdr? "For all Americans"? What a crock of shit.

Jimmy Carter? Really? What a crock of shit.

Unkotare said:
fdr? "For all Americans"? What a crock of shit.
Click to expand...

Maybe I missed it in your previous posts, but who is YOUR favorite “philosopher”?

Same question as my previous post.
Who is YOUR favorite philosopher?

Unkotare said:
fdr? "For all Americans"? What a crock of shit.
Click to expand...

Maybe I missed it in your previous posts, but who is YOUR favorite “philosopher”?
Click to expand...

It's not a flavor of ice cream.

midcan5 said:
I often read that students should study some field of knowledge that leads to productive work. But consider that my eventual working world did not even exist when I started college. My degree was eventually in Liberal Arts as I was never sure what I wanted to be when I grew up. When you examine the degrees of many of the national leaders in technology or business, their degree is often not related to their work. How is that, some even dropped out of school. So then maybe we need to ask what makes a person a good citizen and a productive member of society. Could it be a liberal education steeped in philosophy?

"Is a liberal arts education for everyone? Probably not. Some people would rather do just about anything than major in philosophy, and that is fine. But a liberal arts education forms students to be a thoughtful and concerned citizens, and that is the subtext here. Educated, concerned citizens arent going to sit back and let the economic elite run the show. McCrory can critique the educated elite all that he wants, but when you pal around with the likes of Art Pope you really have no business accusing anyone else of elitism.

McCrory himself studied political science and education. Bennett, who was interviewing him, has a PhD in you guessed it philosophy. The underlying assumption appears to be that if youre part of the upper class, you can enjoy the luxury of a liberal arts education. If youre lower or middle class, the public institutions that are supposed to be part of the mythical American dream, that level playing field, should only offer courses in skilled trades. Wealthy young people will get a liberal arts education. Poor and middle class young people will choose a trade."

Femmonite: Notes from an Employed Philosopher
Click to expand...

Smart post - WoW, 7 years old? Dang! Yes, I was also one of those kids who when I hit college, had no clue what I wanted to be when I grew up and hence went Liberal Arts. One of the things I became very interested in was both Eastern & Western philosophy. It didn't make me more money (thankfully i was good at sales) but it added substantially to my life and understanding of people.

Make the subject MANDATORY at the high school level. That and Government/Civics classes - You know, the one's Trump skipped.

Get it that the question isn't for me, but I'll answer it anyway
To me, Jiddu was one of the great minds of the 20th century. One of John Lennon's favorites also.

Jiddu Krishnamurti Quotes (Author of Freedom from the Known)

797 quotes from Jiddu Krishnamurti: 'It is no measure of health to be well adjusted to a profoundly sick society.', 'The ability to observe without evaluating is the highest form of intelligence.', and 'You must understand the whole of life, not just one little part of it. That is why you must...
www.goodreads.com 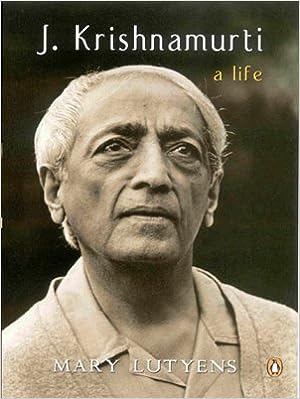 I know you didn't ask me denmark but I want to answer anyway
My favorite philosphers are:
1) the Stoics
2) Epicurus
3) (last but not least) Arthur Schopenhauer

'Is there anything especially expert about being a philosopher?' 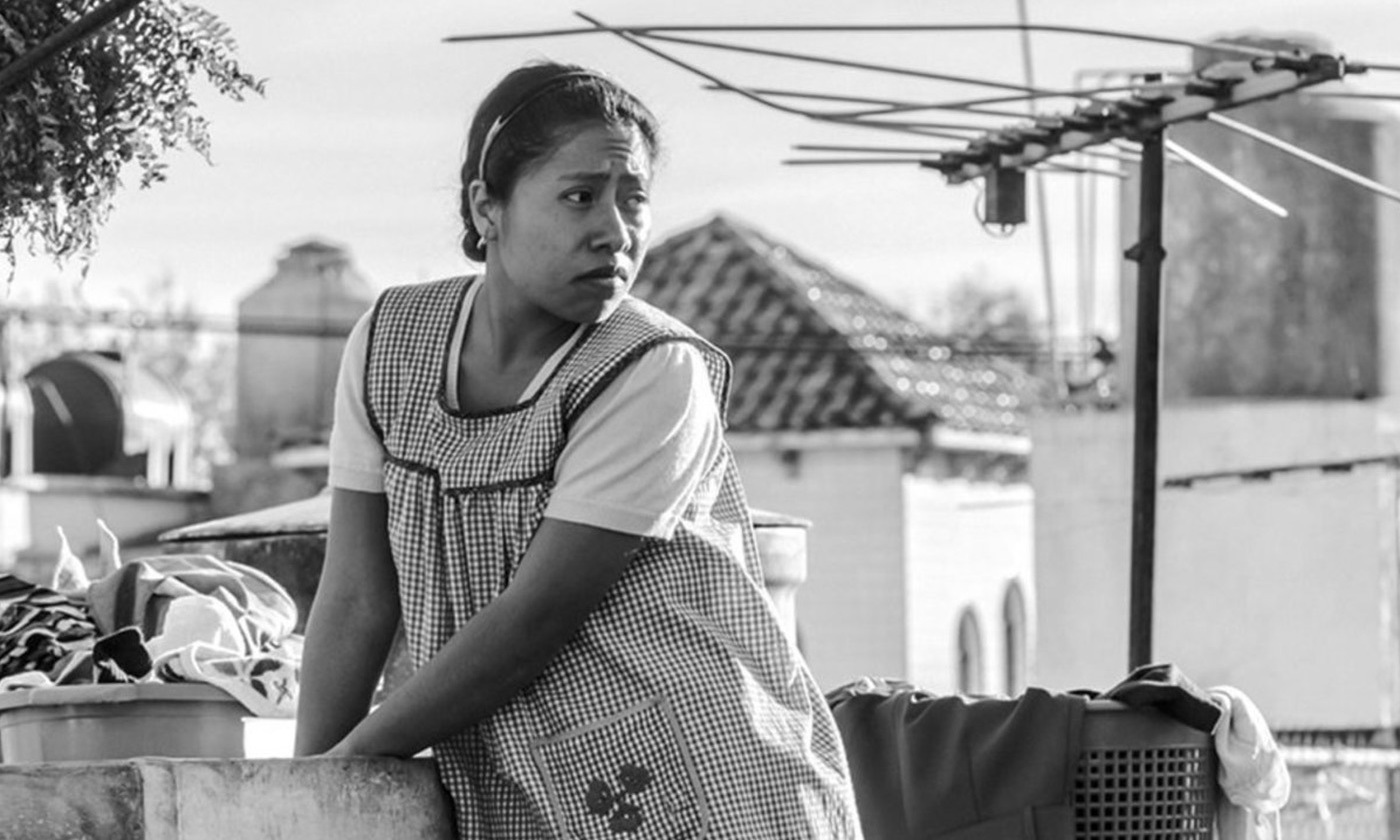 Is there anything especially expert about being a philosopher? – David Egan | Aeon Ideas

How useful is a career in philosophy? As useful – and hard – as engineering, technology or science, but only if done right


'Is our universe fine-tuned for the existence of life – or does it just look that way from where we’re sitting?' 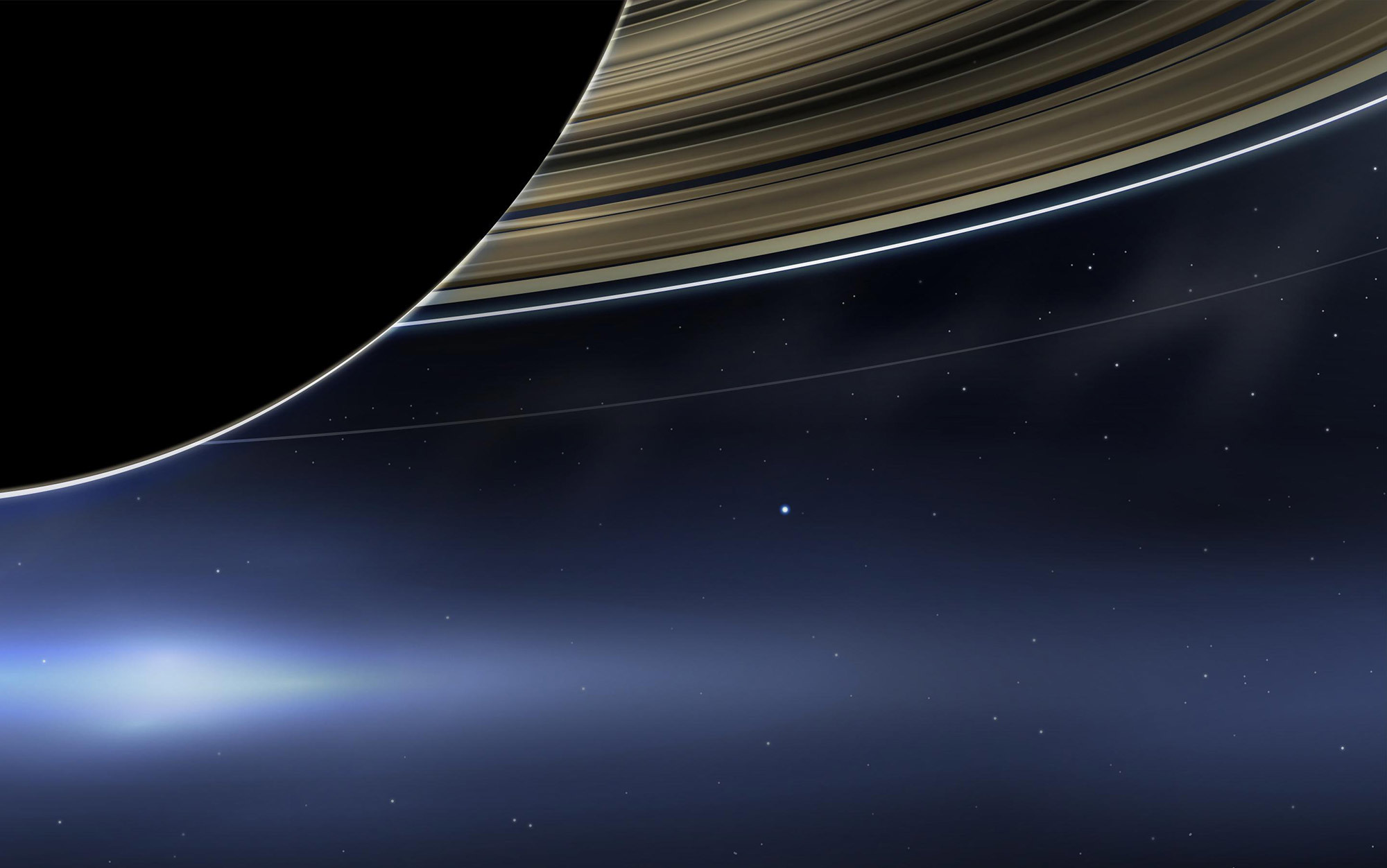 Why does our Universe appear specially made for us? – Tim Maudlin | Aeon Essays

Is our Universe fine-tuned for the existence of life – or does it just look that way from where we’re sitting?


'Philosopher Tim Maudlin sees advances in free will, morality and the meaning of quantum mechanics' 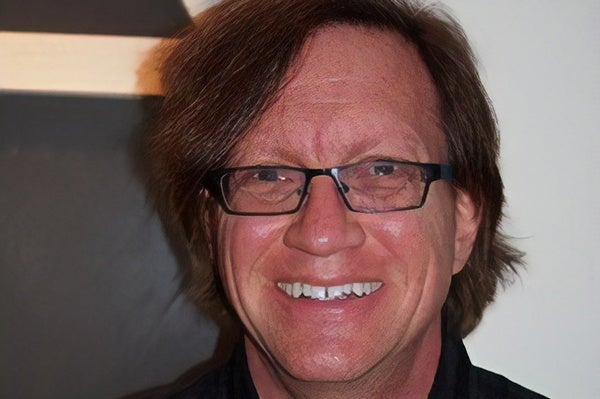 Philosophy Has Made Plenty of Progress

Philosopher Tim Maudlin sees advances in free will, morality and the meaning of quantum mechanics

The Defeat of Reason

Two new books—one on quantum physics, one on Thomas Kuhn—seek to reestablish the authority of reason and evidence.

Blacks Have Only Themselves To Blame For This
2

1 minute ago
ILOVEISRAEL
I
View more…