Why do you prefer Hillary to Sanders?

Because she's prettier than Bernie. 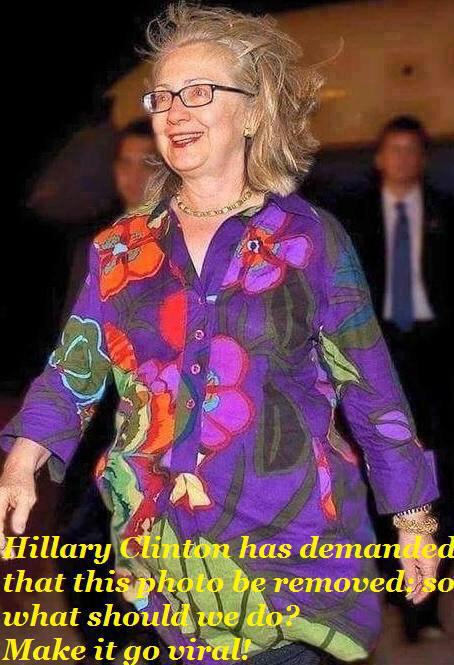 Because she's prettier than Bernie.

Considering it all Bernie actually kicked her ass. That is why Bill looked so happy (not really)! Even Sodom & Gomorrah prefers a Socialist over Hilliar. 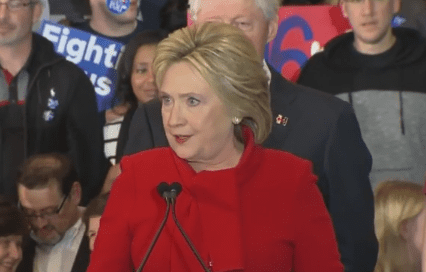 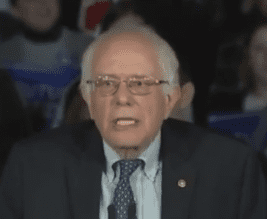 Wow not a single response from a Hillary fan
D

Whether or not it is the majority reason, many that I have talked to will vote for Hillary because they feel she has more of a chance to be elected over Bernie. We know those on the right despise her and there are some on the left that do as well, however, given the choice of Trump or Cruz the majority of Dems will hold their nose and vote for either Bernie or Hillary.

While I do not like anyone on the GOP side of the house, the Dem side is looking VERY thin this election cycle.

Both GOP and Dems have their base supporters but if Hillary is the nominee as well as Cruz, I could see Cruz winning. I do not see Trump winning over Hillary though. Rubio is a wild card IMO and I think it depends on debates for him.

Hillary is the default candidate to any of the GOP's clown posse members.....and, yes, I do NOT like her all that much.
You must log in or register to reply here.

Lessons from the caucus

Why havent more journalists stuck up for Assange or Snowden and their unveiling of THE TRUTH?
2 3

Sanders can not carry the Black vote and the College and Hispanic/Latino vote can not be counted on!

'There She Blows...' - In Midst of Iowa Caucus Chaos, Hillary Resurfaces To Attack Sanders AGAIN

What is your favorite little place to eat?
2