What are you listening to?


Wolves, oh wolves, oh can't you see?
Ain't no wolf can sing like me
And if it could then I suppose
She belongs in Idaho
Packs of dogs and cigarettes
For those who ain't done packing yet
My clothes are packed and I want to go
Idaho, oh, Idaho


We waded through the marketplace-someone's ship had come in
There was silver and begonias-dynamite and cattle
There were hearts as big as apples and apples in the shape of Mary's heart
I said inside this gilded cage a songbird always looks so plain
It's my home-last night I dreamt that I grew wings
I found a place where they could hear me when I sing.

I first heard it when I watched Northern Exposure (one of my favorite ever shows)... 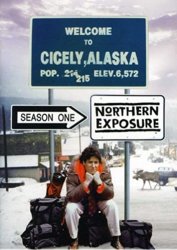 Coyote said:
I first heard it when I watched Northern Exposure (one of my favorite ever shows)...
Click to expand...

What a great show...

Coyote said:
I first heard it when I watched Northern Exposure (one of my favorite ever shows)...
Click to expand...

What a great show...

I have some of it recorded on VHS...lol...but no VHS player. Loved it.

Coyote said:
I have some of it recorded on VHS...lol...but no VHS player. Loved it.
Click to expand...

A train song, for an America that no longer exists. Passenger trains have declined, as have all the wonderful fun amenities of travel we used to enjoy from leg room and free peanuts and ginger ale (plus wing pins) on airlines to dining cars with real food and passenger trains to every town in America...almost.


The lyrics paint an image of a bygone era.

Good morning America how are you?
Don't you know me I'm your native son
I'm the train they call The City of New Orleans
I'll be gone five hundred miles when the day is done
Dealin' cards with the old men in the club car
Penny a point ain't no one keepin' score
Won't you pass the paper bag that holds the bottle
Feel the wheels rumblin' 'neath the floor
And the sons of Pullman porters
And the sons of engineers
Ride their father's magic carpets made of steam
Mothers with their babes asleep
Are rockin' to the gentle beat
And the rhythm of the rails is all they dream


Trains were the soul of America, they bound the east and west coast, creating towns along the way. Today, many towns in WV that were built around the railroad, are disintegrating, and you can see once proud architecture crumbling, high unemployment, depopulation, drug addiction. 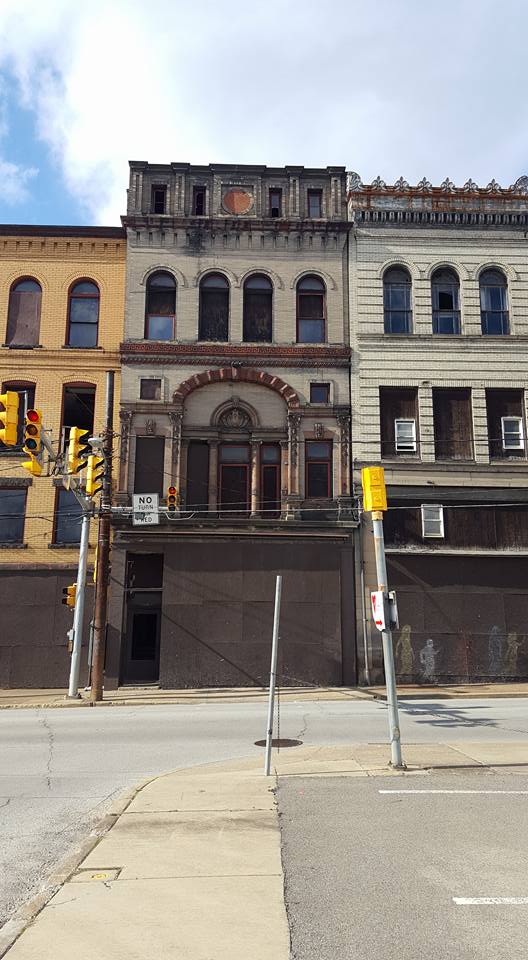 Coyote said:
I have some of it recorded on VHS...lol...but no VHS player. Loved it.
Click to expand...

I need to look them up, never thought to check!

Gordan Lightfoot - The Wreck of the Edmond Fitzgerald.


Another favorite of mine (Gordan Lightfoot) - this song is based on actual history.

My father, who grew up in PA, a state that borders Lake Erie, had an old book of stories of the Great Lakes. They are infamous for gales and serious weather, and in the storm that sank the Edmond Fitzgerald, the waves were over 25 feet. They are often referred to as inland seas due to their size and weather, and Superior is the second largest lake in the world (the Caspian Sea being the largest) and 10th deepest. The Edmond Fitzgerald was an American freighter, that sank in 1975.

From Wikipedia:
For 17 years, Edmund Fitzgerald carried taconite iron ore from mines near Duluth, Minnesota, to iron works in Detroit, Toledo, and other Great Lakes ports. As a workhorse, she set seasonal haul records six times, often breaking her own previous record.[5][6] Captain Peter Pulcer was known for piping music day or night over the ship's intercom while passing through the St. Clair and Detroit rivers (between lakes Huron and Erie), and entertaining spectators at the Soo Locks (between Lakes Superior and Huron) with a running commentary about the ship.[5] Her size, record-breaking performance, and "DJ captain" endeared Edmund Fitzgerald to boat watchers.[7]

No bodies were ever recovered.

We could all use some of this

Since nobody has, or ever will, offer to fix this site. I have to do it this way.

Song In Your Head Today

WTF Is Wrong With This Guy????

Biden leads Trump in Texas of all places

L
Congrats to the devil rays
2 3