We’re At the Pivot Point

Resnic said:
I took my foot off the gas because it's become clear most Americans don't care and won't care until its too late.

My only hope now is it doesn't get too bad before I'm dead.
Click to expand...

Even if there is rioting in the streets, disease, war, and starvation all around you, even if you are suffering from hunger, pain, homelessness, even torture and imprisonment. . .

The strongest minds, and those with iron wills, in history, have been those with a steely outlook.

Epictetus (/ˌɛpɪkˈtiːtəs/;[3] Greek: Ἐπίκτητος, Epíktētos; c. 50 – c. 135 AD) was a Greek Stoic philosopher. He was born into slavery at Hierapolis, Phrygia (present day Pamukkale, Turkey) and lived in Rome until his banishment, when he went to Nicopolis in northwestern Greece for the rest of his life. His teachings were written down and published by his pupil Arrian in his Discourses and Enchiridion.


A collection of wise quotes from the three most notable stoic thinkers: Marcus Aurelius, Seneca and Epictetus. The trio lived during the times of ancient Rome and became avid scholars of philosophy, with stoicism being their primary focus and guide for life. Thousands of years later their teachings remain intact and still ring true, applicable to the challenges we face today.

Aurelius had the burden of managing the largest empire the world had ever seen as the emperor of Rome. He would go on to have a prosperous rule for 20 years and went down in history as one of the great rulers.

Epictetus who was born a slave asked his master for permission to study. He was granted this right and went on to teach philosophy in Rome.

Seneca who was a successful financial clerk and writer found himself exiled for adultery. He was later hired to tutor a young boy called Nero who would become a tyrannical emperor of Rome. Nero later had Seneca execute himself for allegedly conspiring against him. A claim that was most likely untrue.

Each of these men faced great challenges in their lives and were able to navigate them through the philosophy of stoicism.
Stay Informed

A Letter to the Future​

A Letter to the Future

by James Corbettcorbettreport.comApril 11, 2020“The lamps are going out all over Europe, we shall not see them lit again in our life-time.”—...

RoshawnMarkwees said:
Some of us aren’t psychopaths.
Click to expand...

Then you're in the wrong place.
PEACE!
Stock up on piano wire now - there'll be a shortage after November.​

HenryBHough said:
Then you're in the wrong place.
Click to expand... 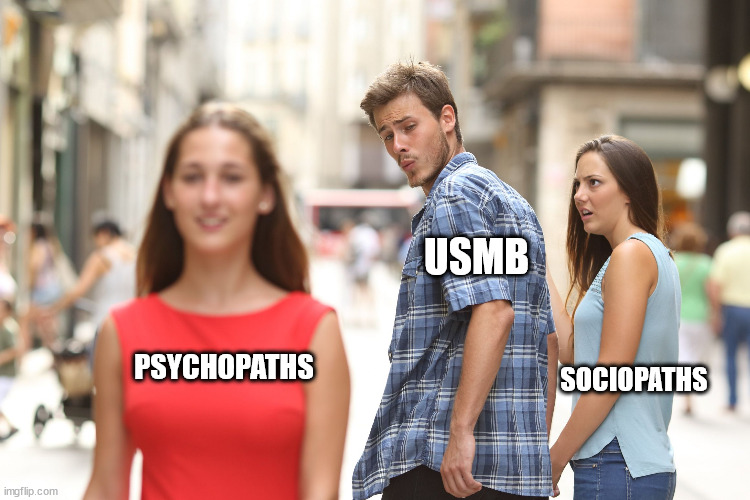 by James Corbett corbettreport.com May 15, 2022 Way back in 2017 I created a country-by-country guide to the biometric ID control grid that was coming into view even then. In that editorial I noted that "it doesn't take a Nostradamus to understand where this is all heading: From the cashless...

". . . Well, here we are. It's 2022, and the merger of the cashless society and the biometric ID grid is nearing completion. In fact, the current iteration of this control grid agenda is even worse than predicted. Now known as Central Bank Digital Currency, or CBDC, this programmable digital money offers the banksters numerous options, including the ability to combine the cashless society with the biometric ID grid and even a social credit system. If and when CBDCs replace other payment methods, the banksters' control over society will be unprecedented.

But however closely you might be following the drive toward the CBDC dystopia, you might be missing the forest for the trees. Although each country's central bankers talk as if they have come up with the idea for a digital currency all by themselves and as if there is no international coordination behind the CBDC agenda, nothing could be further from the truth. In fact, as a recent Bank for International Settlements report indicates, 90% of central banks around the world are currently studying the feasibility of issuing their own CBDC.

In the past, I have warned about the coming CBDC nightmare and talked about the numerous ways we can start taking the monetary power back into our own hands.

Today, I am going to drive home the point that the coming CBDC prison is truly global in nature by demonstrating that it is not just being put into place in one or two totalitarian countries, but in nearly every country in the world. Only when we recognize how dire the situation is can we hope to motivate communities to implement the survival currencies that will see us through the controlled demolition of the existing monetary order. . . . "

This past March, the Bank of Canada (BoC) announced that it had partnered with the Massachusetts Institute of Technology (MIT) to "collaborate on a twelve-month research project on Central Bank Digital Currency." The project—which the BoC describes as "part of the Bank’s wider research and development agenda on digital currencies and fintech"—will "explore how advanced technologies could affect the potential design of a CBDC." This will in turn "help inform the Bank of Canada’s research effort into CBDC."


The digital yuan (as readers of this column will already know) has been in the works for at least five years. It is no surprise, then, that China's CBDC—already operational in various trials—is seen as one of the most developed CBDC projects in the world and is held up by various Western countries as the bogeyman justifying their own CBDC experimentation ("We can't let the ChiComs beat us to the punch!"). As you may or may know (depending how closely you're tuned in to CBDCInsider and other such sources of info), the People's Bank of China (PBoC) did a "test rollout" of the currency at the Beijing Olympics this year, offering athletes, attendees and press the chance to use the new CBDC at the Games. That test was deemed a success, with the PBoC later declaring that the digital yuan was used to make 2 million yuan ($315,000) of payments per day during the event. Now, in the latest move toward full implementation of the Chinese CBDC, three cities across China have declared they will accept the digital yuan for tax payments.

The EU is currently conducting "in-house experiments" for a digital euro and expects to start working on a prototype next year. As part of its ongoing "research" process, the European Central Bank released a working paper this past week on "The digital economy, privacy, and CBDC." The paper suggests that a digital euro could strike a happy balance between "inefficient" offline cash transactions that preserve anonymity and "efficient" online bank deposit transactions that do not preserve anonymity. The best kind of digital currency, the report concludes, is a "CBDC with data-sharing," a conclusion they arrive at by redefining privacy: "Privacy is not the opposite of sharing—rather it is control over sharing." Actual Europeans are not buying this self-serving twaddle, but the ECB, unsurprisingly, seems not to be listening to them.

For those who still believe that Vladimir "Get the Vaxx" Putin (and his pals at the WHO) are somehow against the New World Order despite being demonstrably on board with every part of the technocratic agenda, here's another dose of reality: the Central Bank of Russia (CBR) has been working on its own CBDC project for years. Last year, the CBR announced the creation of a "pilot group" of 12 banks that will test a version of the digital ruble later this year. According to statements from CBR representatives, citizens will be able to use the CBDC "for purchases, transfers to individuals, firms and the state, tax payments, conversions to foreign currencies in e-wallets and as a store of value."

The Bank of England (BoE) has been looking into the possibility of creating a digital currency in the UK since at least 2015. They are still officially in the "research" phase, with the bank releasing "Responses to the Bank of England’s March 2020 Discussion Paper on CBDC" in June 2021. In November 2021, the BoE released a statement that it will "launch a consultation which will set out their assessment of the case for a UK CBDC" sometime in 2022.

As you may have heard by now, the Biden White House issued an Executive Order on Ensuring Responsible Development of Digital Assets this past March. Although the order generated a lot of stories about how the administration was clearing the way for the possible introduction of a digital dollar, it should be noted that the Federal Reserve has been actively exploring the concept for some time now; the "go ahead" from Biden was more window dressing than substantial policy shift. Specifically, the Boston Fed has been collaborating with the Massachusetts Institute of Technology on Project Hamilton—a "multiyear research project to explore the CBDC design space and gain a hands-on understanding of a CBDC's technical challenges and opportunities"—since the summer of 2020. The first fruit of that collaboration—a report on Phase 1 of the project—was released earlier this year, resulting in new "learnings" about the best way to design a CBDC and clearing the way for Phase 2, which, we are told, "will explore new functionality and alternative technical designs."
Stay Informed 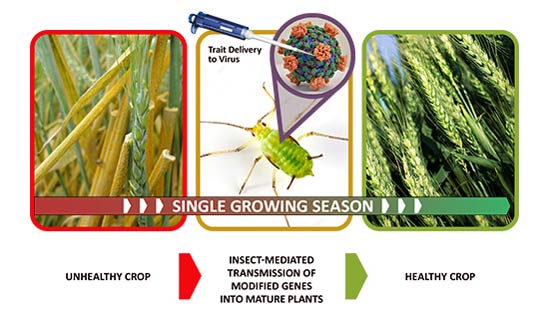 My presentation for the Crimes Against Humanity Task Force documents and explains the history behind "the takeover of all genetic material on earth". The manipulation of life on earth is an old dream but technology has now provided the means to accomplish it, and Technocrat/Transhuman scientists... 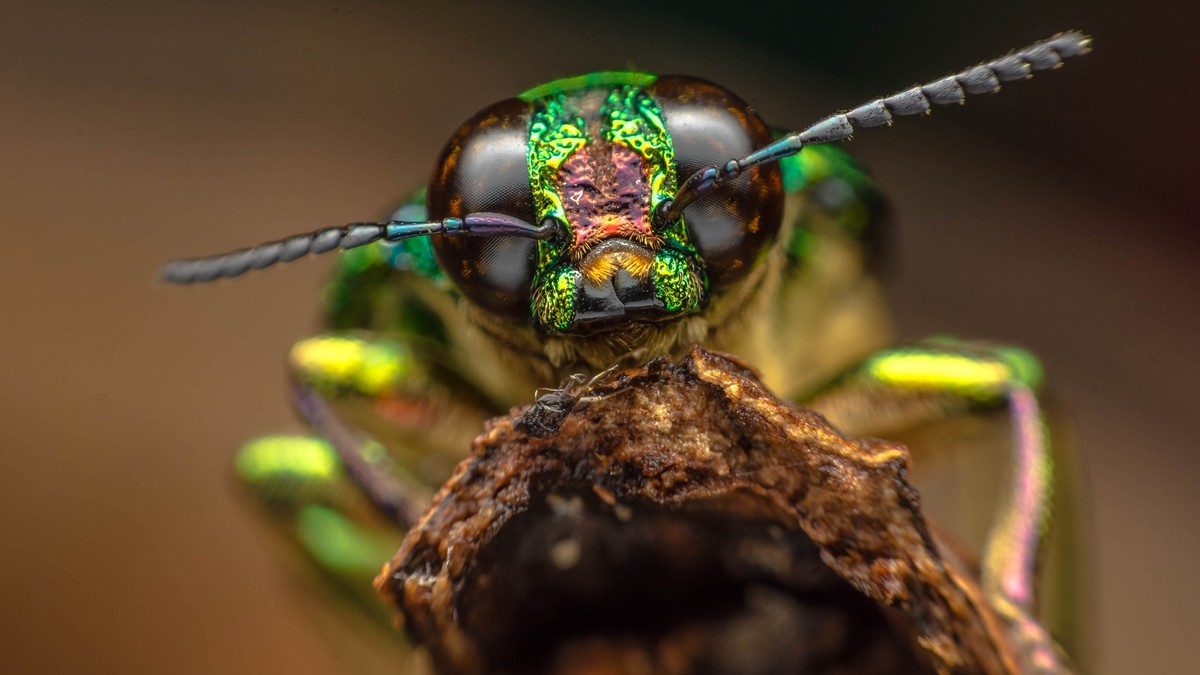 The US has been investing in genetic technology to help save its crops, but scientists fear that same technology could be unleashed on our enemies. 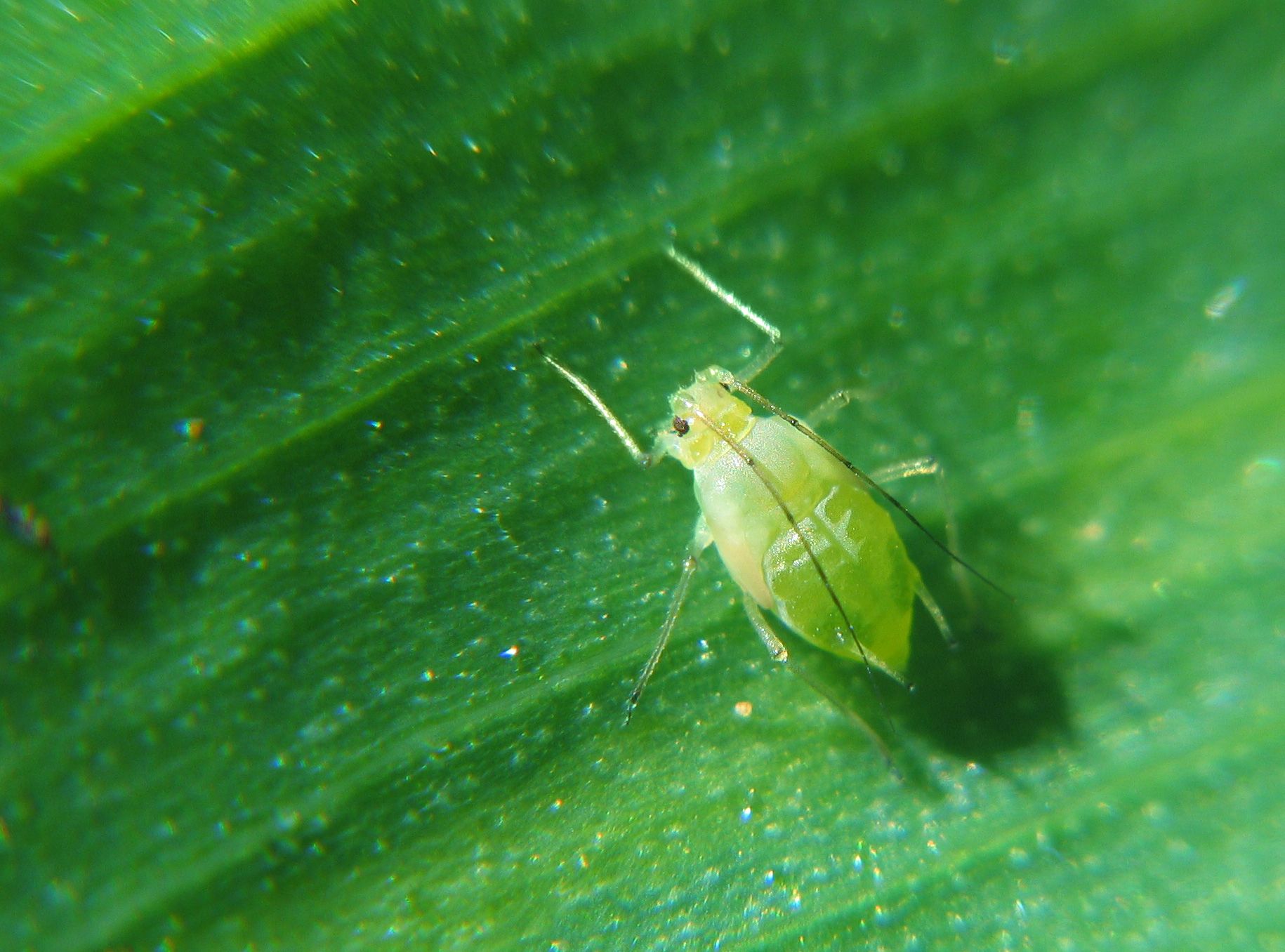 DARPA is making insects that can deliver biological weapons, scientists have claimed

My presentation for the Crimes Against Humanity Task Force documents and explains the history behind "the takeover of all genetic material on earth". The manipulation of life on earth is an old dream but technology has now provided the means to accomplish it, and Technocrat/Transhuman scientists...

The US has been investing in genetic technology to help save its crops, but scientists fear that same technology could be unleashed on our enemies.

DARPA is making insects that can deliver biological weapons, scientists have claimed

Richard Morgan, the hard noir scifi writer. Yeah, insects were loaded up with code changes to dose all the Mars colonists regularly. They'd get you almost every day.
Homo homini lupus est
You must log in or register to reply here.

Tulsi Gabbard, whose policies are more in line with folks like Bernie, to headline CPAC! (Glenn...

Yet another reason there is a shortage of truckers

In the End, It Will Be the Decision of the American People to Fight for our Constitutional Republic or Submit to Tyranny – The Time Is Now
2 3

The Marxist Takeover of America.
3 4 5

Ancient message in Genesis to the world
9 10 11

A moment ago
Cardinal Carminative
C

When the next pandemic is unleashed on the world by the globalists, will you get the vaccine?