Well That Only Took 9 Months

Everyone who’s seen the video came to that conclusion in 9 nanoseconds. 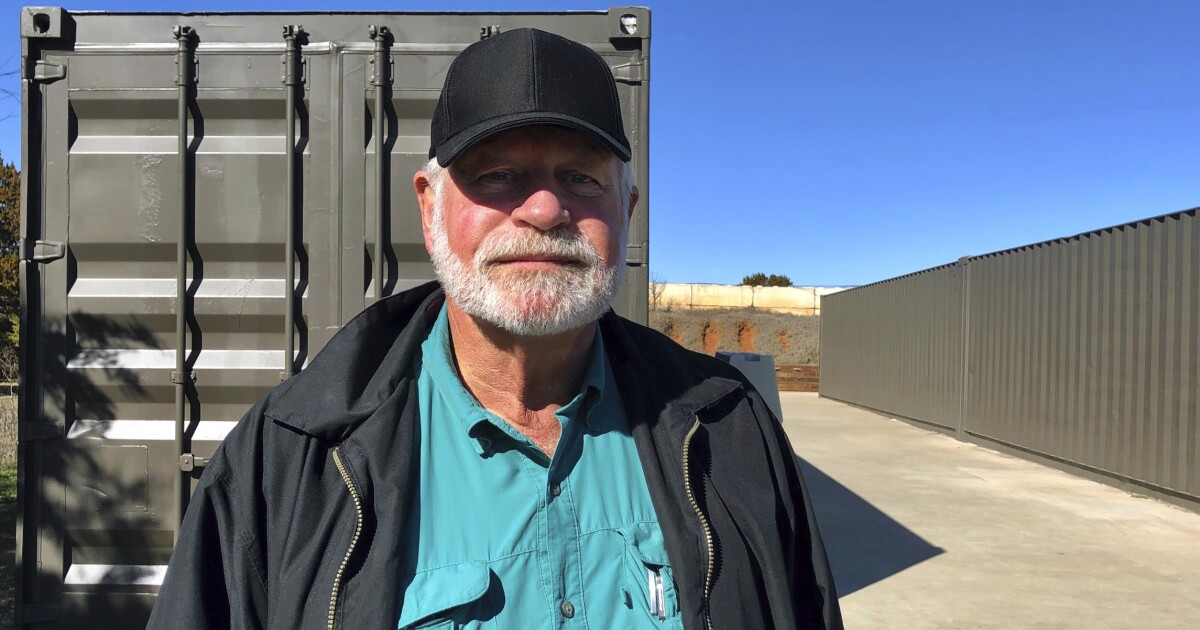 A security officer credited with stopping what could have been a major mass shooting in a Texas church last year will not be prosecuted after a grand jury decided he acted within his rights.

And the wheels of justice do turn slowly. Knew a guy who as a teen driver ran over and killed a guy in San Diego. His dad was the police chief. The guy he hit had just told a liquor store clerk he was going to get his gun and shoot him, ran outside to get his gun and ran in front of the car instead.
Took 6 months to clear him of wrong doing.
You must log in or register to reply here.

National all causes death numbers are not moving up

Right-Wing Terrorists Attacked the Third Precinct, not BLM, not Antifa
2 3 4

Under Trump, black prison rate lowest in 31 years, Hispanics down 24%

Why does Joe Biden brag in his commercial that his wife and daughter were killed in a car crash?
2