Walter Williams dead: US man who woke up in a body bag dies two weeks later

A man who was found alive in a body bag at funeral home when he was mistakenly pronounced dead, has died aged 78.
Walter Williams passed away at his home in Lexington, Mississippi at around 4:15 am on Thursday morning, according to Holmes County Coroner Dexter Howard.
The elderly man died of natural causes, said Mr Howard.

Mr Williams's made headlines in February when he awoke as workers at Porter and Sons Funeral Home in the US state were preparing to embalm him and he began to move.

Paramedics rushed him to hospital, and he was released a few days later.
“We got him into the embalming room, and we noticed his legs beginning to move, like kicking,” Howard told US TV netowkr CNN last month.
“He also began to do a little breathing.”
Doctors say a mix of medicines may have caused his vital signs to appear unresponsive.
Family members also said Mr Williams's pacemaker may have stopped working and then started again 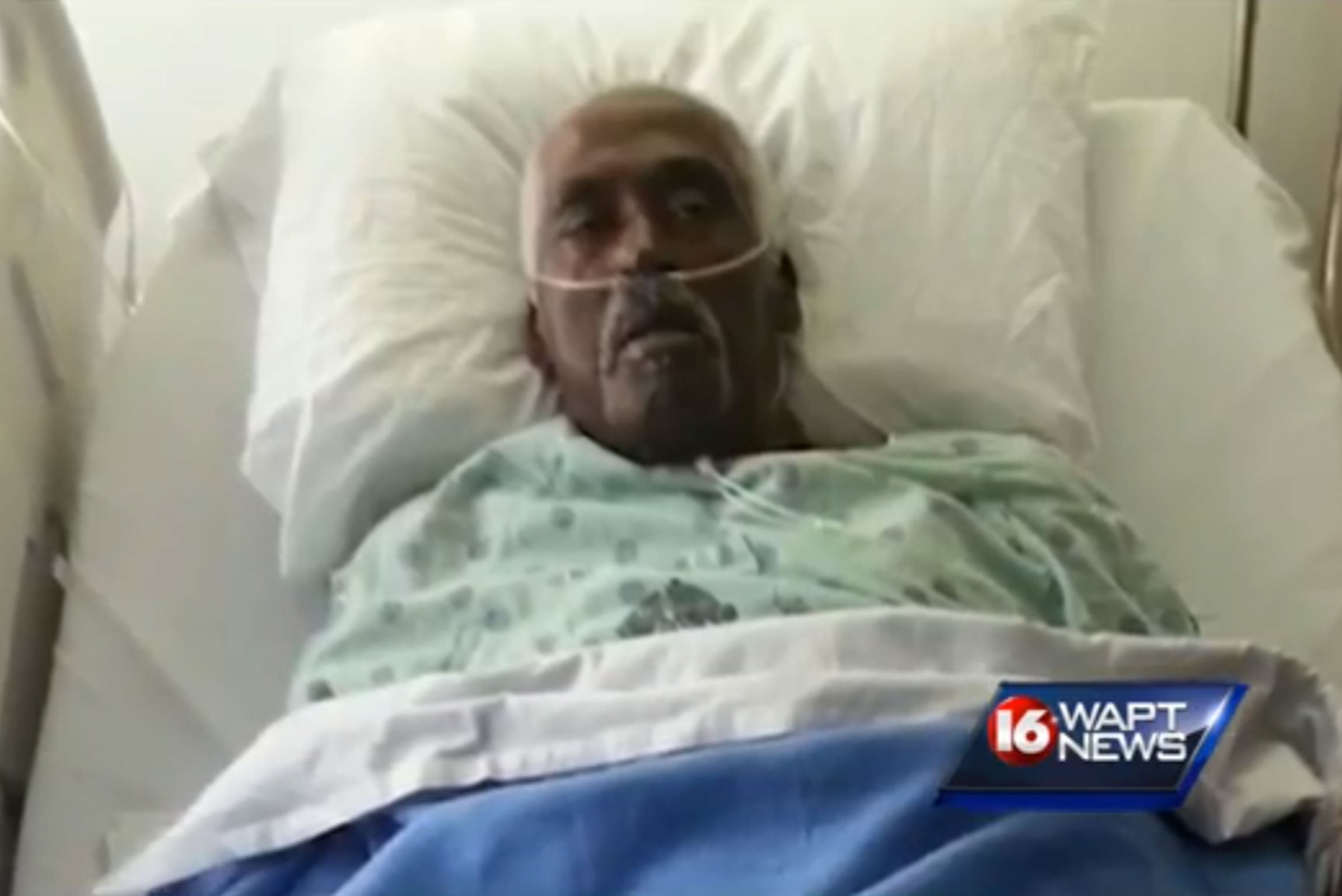 Did the same doctors pronounce him dead this time too?

The great Walter Williams has indeed died. The body bag dude died a # of years ago.

Does this count as two COVID deaths?
You must log in or register to reply here.

LOL....LOL....Hollywood union set to kick old actors off of their coverage...it doesn't get...

Should Democrats and Those of Us On The Left Follow Republicans and Those on The Right?
3 4 5

John Brennan Gives the Plan Away: Biden Officials Moving in “Laser Light Fashion” to Identify and “Root Out” Political Opposition from Population