U of Michigan Handing Out Play Doh, Coloring Books So Students Can Cope with Trump Win

The left have put the Onion out of business.

U. of Michigan Gives Students Play-Doh, Coloring Books To Cope With Trump

Weatherman2020 said:
The left have put the Onion out of business.

U. of Michigan Gives Students Play-Doh, Coloring Books To Cope With Trump
Click to expand...

Fucking pussies...Jim Harbaugh needs to kick them in the ass.
OP 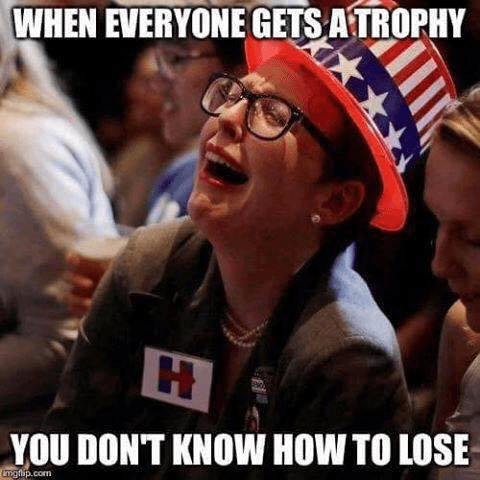 OMFG, these are college students. Unreal.

Kindergarten children are more honest and better at dealing with critique. Those are exactly the values which universities are supposed to teach. Liberal indoctrination centers they are...

The left have put the Onion out of business.

Police Calm Millennial Protesters By Handing Out Participation Trophies
As anti-Trump rallies nationwide turned hostile overnight with widespread reports of violence, looting, vandalism, and death threats against the president-elect and his supporters, police in numerous major cities were able to instill calm and regain control by handing out participation trophies to all millennial protesters who were enraged about losing the election, sources confirmed.

The shrewd tactic was the idea New York Police Officer Joe Butler, who has three twentysomething children himself, and noted to reporters Thursday that he remembered how his children “never had to deal with losing as they were growing up.”

We should donate some play-doh for these traumatized students. 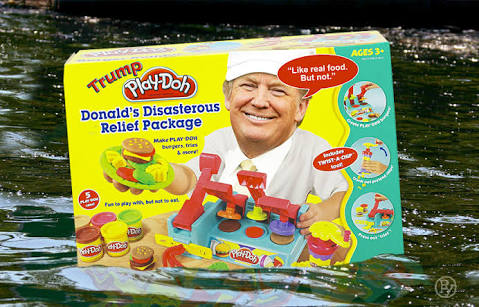 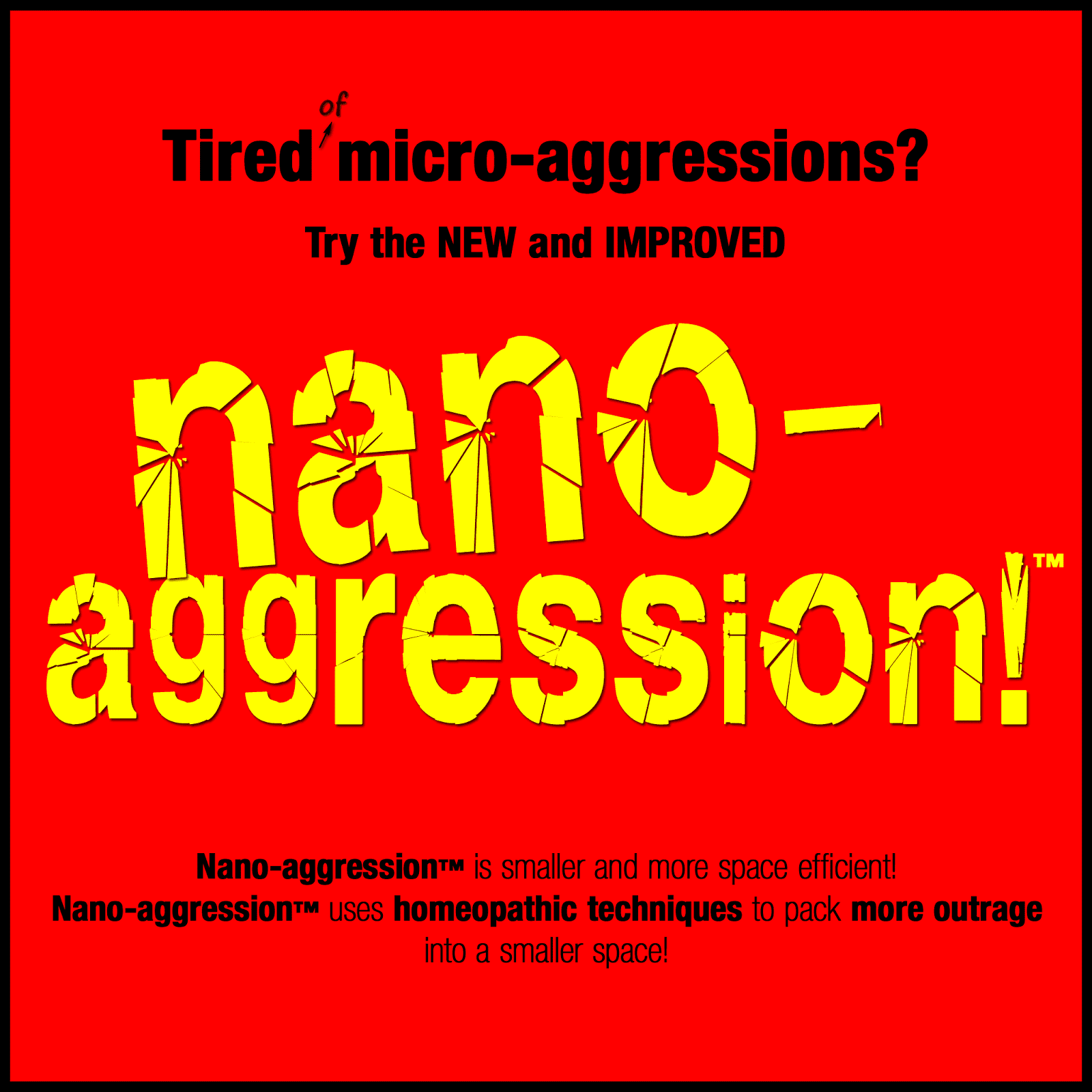 Who'd be a good Trumpist/conservative columnist for the New York Times?

Just noticed a weird Firestick feature after a week