jknowgood said:
Obama is nothing but a fuck up.
Click to expand...

Rather, his high school classmates have some interesting observations..... 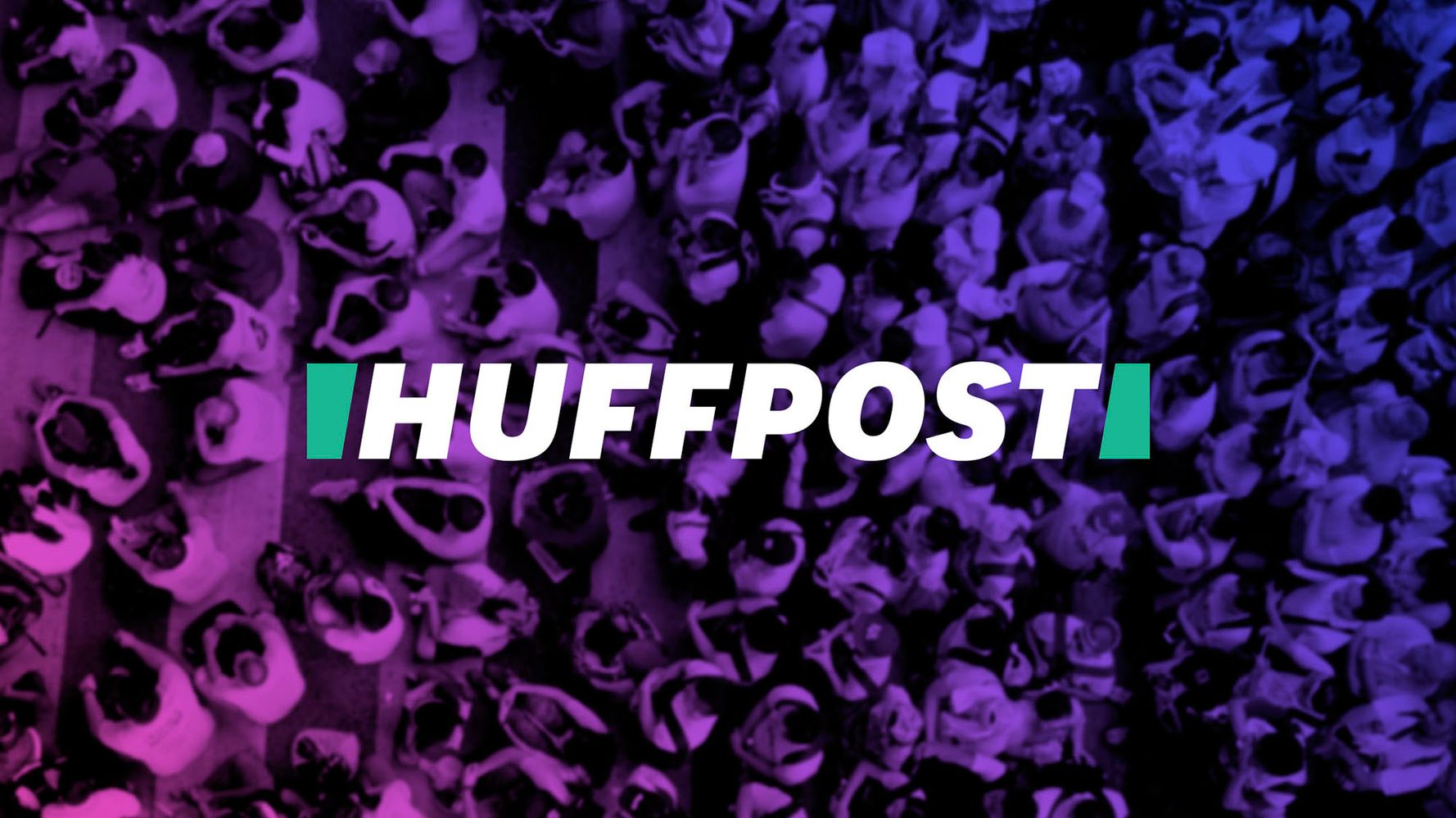 A woman who claims to have been a classmate delivered some bizarre claims about President Barack Obama in an interview. As Right Wing Watch first ...

“He always portrayed himself as a foreign student,” Pope said. “Girls were never anything that he ever was interested in ... He would get with these older white gay men, and this is how we just pretty much had the impression that that’s how he was procuring his cocaine.”

She then notes, “In other words, he was having sex with these older white guys and that’s how he was getting this cocaine to be able to freebase.”
Pope, of course, isn’t the first conservative voice to make such claims about the president’s personal life. In May, “Coach” Dave Daubenmire implied Obama was “openly gay” or “better yet, openly bisexual” in a News With Views broadcast, nothing that the president’s “face seems to really light up when he begins to talk about the gay agenda.”
In fall 2012, gossip columnist turned Tea Party author Jerome Corsi alleged that the president had been actively involved in Chicago’s gay bar and bathhouse scene.

It's a good thing for democrats that shitstain obama bought that virus. They would have nothing to run on otherwise.
J

Tipsycatlover said:
It's a good thing for democrats that shitstain obama bought that virus. They would have nothing to run on otherwise.
Click to expand...

Daily death count charts mean nothing when you leave out massive testing and new case counts along with the declining mortality rates in the US. Also, the positive test rate in the US is now down to 6.5% and severe case rate at a half a percent.
You must log in or register to reply here.

The religious right and social conservatism are going to destroy the Republicans.
9 10 11

The Deplorables are Organizing
6 7 8