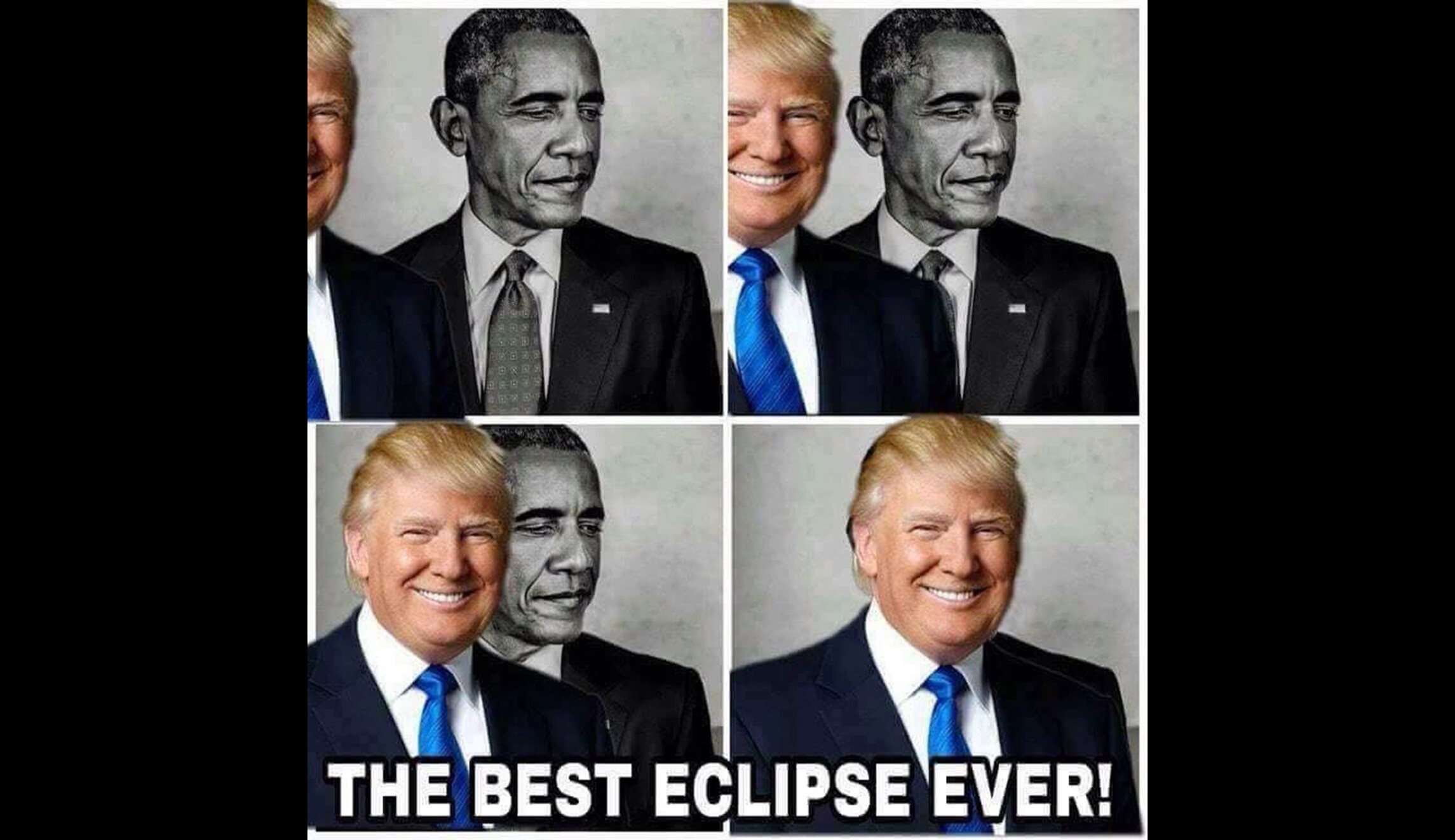 Obama is a shit stain on a piece of toilet paper floating out to sea.....

Obama stood with his pants down around his ankles, his thumb up his ass, and his dick in his hand during the recession.

This is the Trump Recovery.

Rambunctious said:
Obama is a shit stain on a piece of toilet paper floating out to sea.....
Click to expand...

so he can see all the other shit stains from past administrations....
E

So how are you holding up?