Here is a list of accomplished players/teams from various sports who were/are not iconic legends or even 2nd-tier greats but rather comprise a 'third tray' of athletes/teams whom I am referring to as The Theta Club.

Who would you want to see added to this list (or removed)? 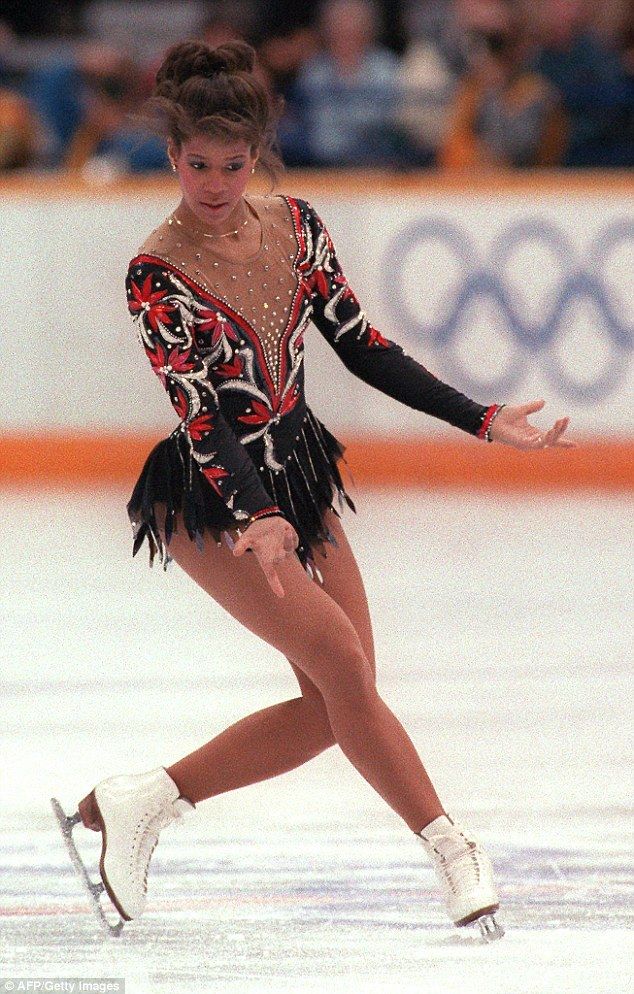 
I'm adding the Michigan State NCAA football team to this list. The Spartans have given us interesting games and produced noteworthy 'mini-rivalries' with big-name teams such as Notre Dame and Michigan in the last 15 years or so. 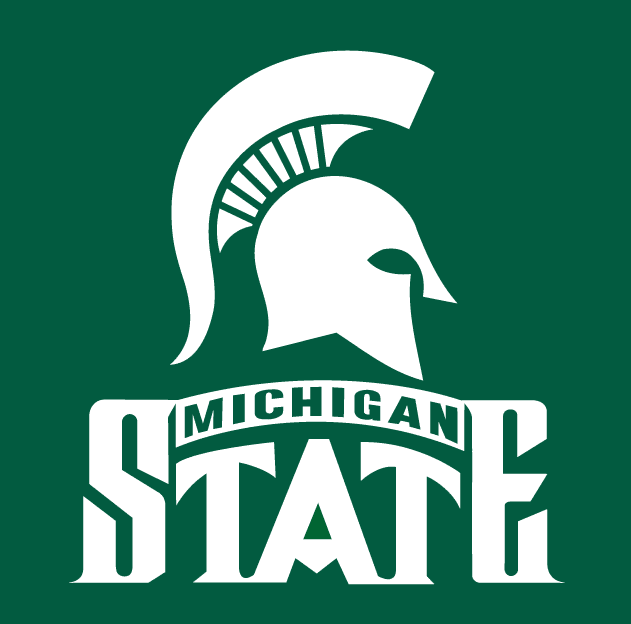 
Well, my thread didn't get comments, so I'll add one final post to this.

David Trezeguet, the retired French soccer/football player who played for Juventus (with Zinedine Zidane) and AS Monaco (with Thierry Henry), where he helped his teams win league titles, almost helped France win the World Cup in 2006. He helped France win the Euro 2000 title against Italy (2-1) when he scored the golden goal. He's scored over 250 goals in his career and has been ranked as one of the FIFA Greatest Living Players.

Trezeguet is no Diego Maradona or Paolo Rossi or even a Zinedine Zidane or Francesco Totti, but he is certainly as competitive and swift as Edgar Davids (Netherlands) or Alexandre Pato (Brazil) and qualifies for this 'Theta Club' list.

When I think of David Trezeguet, I think of the subtle but 'cool' role-model playing of the cartoon character Racer X. 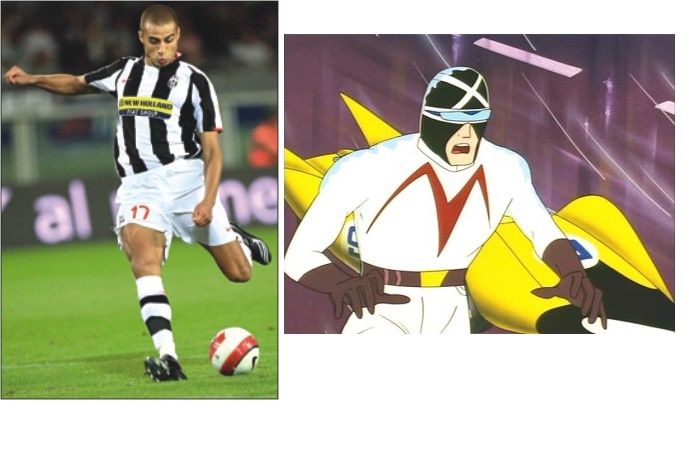 Iran said to reject offer for direct nuclear talks with US

What Was The Best Decade For Music In History?
3 4 5