Uncle Ferd says what dey need is to do is to spray some paraquat...

Afghanistan still world's top opium supplier, despite 10 years of US-led war
October 11, 2011 - Despite increased eradication efforts in Afghanistan, opium cultivation rose by 7 percent in 2011 as compared to last year, according to a new United Nations report. Production is up 61 percent.

After 10 years of US-led war in Afghanistan, the country remains the worlds leading opium supplier, responsible for 90 percent of the global supply, according to the United Nations. The latest Afghanistan Opium Survey by the UN Office of Drugs and Crime found that opium cultivation rose by 7 percent in 2011 compared with last year. Opium production also climbed 61 percent this year. UN officials say insecurity and high prices made it difficult to stop the growth of the crop, despite improved eradication efforts. The picture as sketched within the opium survey is one that is to be taken very seriously, said Jean-Luc Lemahieu, head of the UNODC in Afghanistan. We have an increase, an increase, which is limited compared to the increase in prices. The situation could have been much worse if it was not for the actions taken by Afghan and international partners.

A crop blight destroyed much of Afghanistans opium harvest last year causing a decrease in opium production and creating a simultaneous spike in prices. Higher prices led to much speculation that more Afghan farmers would turn to the crop this year, which has indeed proved to be the case. Poppy farmers interviewed by the UN cited high prices and economic hardship as their main reason for growing opium. The Taliban and other insurgent groups rely on collecting taxes from opium farmers to finance their operations. Though not the main source of their revenue, the opium harvest plays an important role in funding the insurgency. UN officials estimate that 10 percent of opium harvest proceeds reach the Taliban, while another 70 percent is unaccounted for, likely absorbed by government bribes and corruption. Opium accounts for 9 percent of the country's GDP, according to UN estimates.

Tension between government and farmers

As the government works to stop production of the lucrative crop, Afghan farmers have yet to find an equally profitable replacement. As a result, there is tension between the government and many poppy farmers who see eradication efforts as an attack on their livelihood. Opium helps the Taliban with their expenses, but it is also beneficial for them that there is an argument between the government and the people over poppy cultivation. It helps the Taliban to get new recruits, says Ismatullah Shinwari, a member of parliament from Nangarhar Province, which saw a 276 percent increase in opium production this year. As recently as 2008, the province was poppy-free. Just five of Afghanistans 34 provinces accounted for 78 percent of the countrys opium cultivation. Kandahar and Helmand, two of the most insecure provinces, were among the biggest producers. Cultivation also spread to three provinces that were poppy-free last year.

Due to many factors, including the volatile environment, the speculation has raised the prices and in turn that has raised the production and the profits. It is bad news, said Staffan de Mistura, head of the United Nations in Afghanistan. Despite the overall increase, the UN highlighted improved eradication efforts throughout Afghanistan, which increased by 65 percent compared with last year. Afghan and international efforts led to the removal of 3,810 hectares of land used for poppy cultivation this year. Throughout Afghanistan poppy cultivation used 131,000 hectares of land in 2011, as opposed to 123,000 last year.

I do massive amounts of legal opiates.
And I do them legally.
Handy stuff for the right use.

Back in college days, a couple of classmates came back from a summer internship in Europe. They brought back these little cakes of hash that had a gold moon-shape stamped on them. Opiated Napalese.
Of the two, it was the clean cut guy that got strip searched at the airport. They let the long hair hippy pass- he was the one that had them stuffed in his pants waste LOL.

I don't do drugs or humor.

Amelia said:
I don't do drugs or humor.
Click to expand...

Amelia said:
I don't do drugs or humor.
Click to expand...

Unless its lol cats. How about an lol cat whacked on opium ?
AIN'T GOT NO LAST WORDS TO SAY
YELLOW STREAK RIGHT UP MY SPINE
THE GUN IN MY MOUTH WAS REAL
AND THE TASTE BLEW MY MIND

uscitizen said:
I do massive amounts of legal opiates.
And I do them legally.
Handy stuff for the right use.
Click to expand... 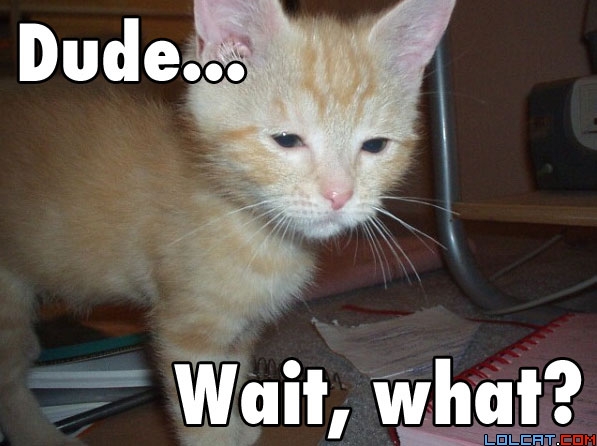 I certainly don't condone it now, but I don't regret those days myself.

Take Down ~ Tap Out

Sky Dancer said:
I thought I'd offer an alternative to the Coffee Shop, LOL.
Click to expand...

One of the oldest human needs is having someone to wonder where you are when you don't come home at night.

syrenn said:
Sorry, i don't do drugs.
Click to expand...

The liquor store would be a good one too.

The story of Opium Jones" joke

I certainly don't condone it now, but I don't regret those days myself.
Click to expand...

Shrooms. A friend of mine tried to get me to eat an oz. Thinks im stupid or something. I have to check my food every time I go over for dinner.
AIN'T GOT NO LAST WORDS TO SAY
YELLOW STREAK RIGHT UP MY SPINE
THE GUN IN MY MOUTH WAS REAL
AND THE TASTE BLEW MY MIND
You must log in or register to reply here.

Germany to raze a 1,000-year-old forest in the name of 'going green'