The Emancipation of Slaves Through Music with Dr. Matthew Knowles

The Emancipation of Slaves Through Music with Dr. Matthew Knowles


Respectfully, I am curious to learn if Dr. Mathew Knowles has developed a theory explaining why his son-in-law, American urban story-TRUTH-teller and 'Childhood Trauma (#ACEs) victim Shawn Jay-Z Carter, as well as large numbers of Shawn's urban-TRUTH teller peers, compose music HATEFULLY denigrating black or American girls, women and MOMS of African descent as less than human *itches and 'hoes' undeserving of being treated with basic human respect?

...yet in the 80s and beyond, Shawn and his music making peers, including more than one dozen President and Mrs. Obama friends and WH guests, began hatefully characterizing American women as less than human creatures undeserving of being treated with basic human respect? 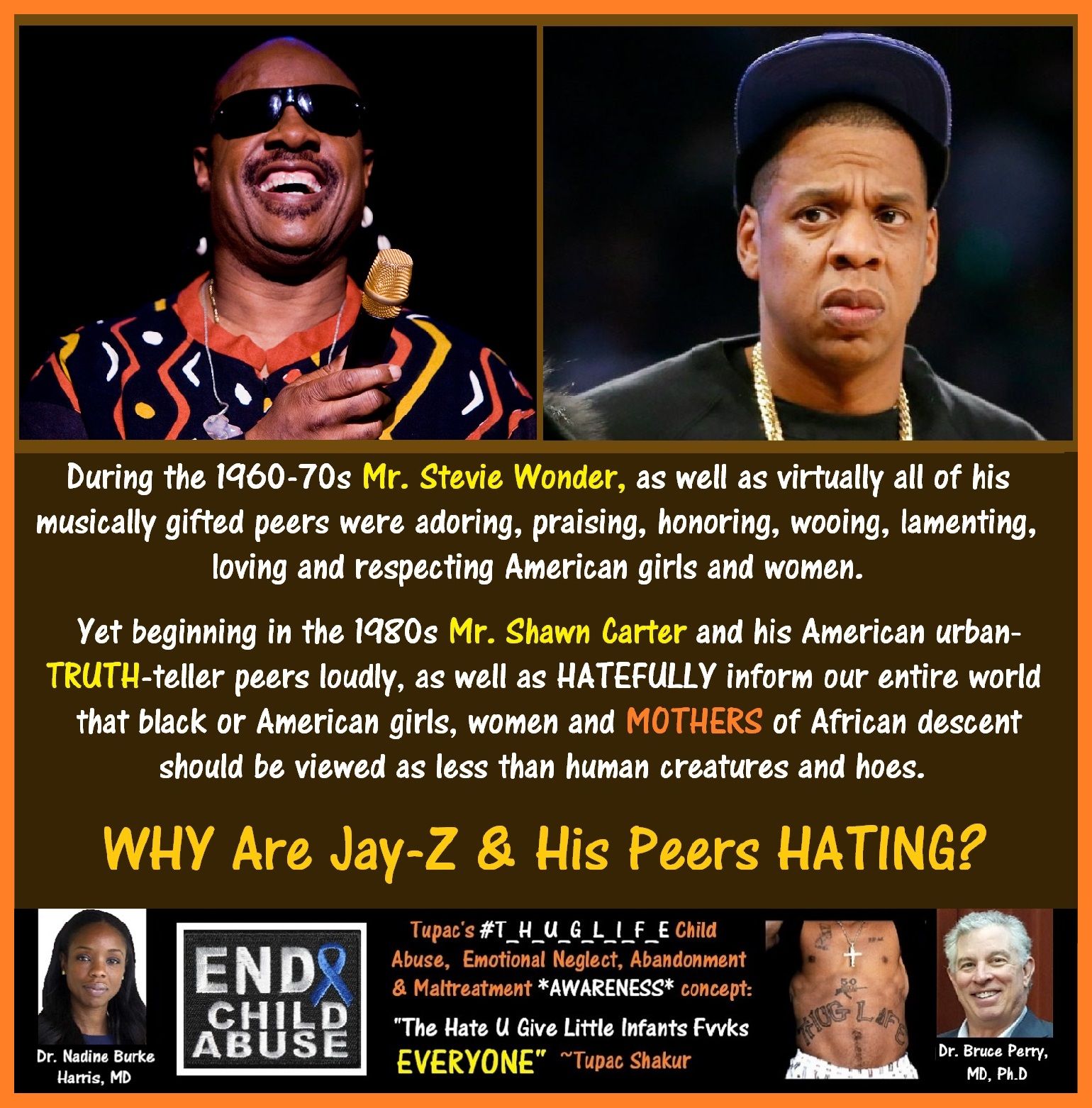 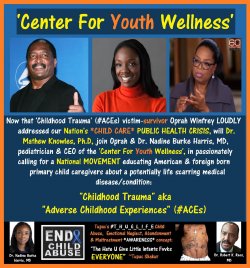 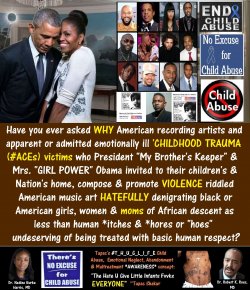 President Trump: “We are at the brink of World War 3 in Ukraine. And we need a peace deal right now. I would have a peace deal within 24hrs"
2

Rep Maxwell Frost:"Don’t matter what color those police officers is. The murder of Tyre Nichols is antiBlack & the result of white supremacy"CNN agree
2 3