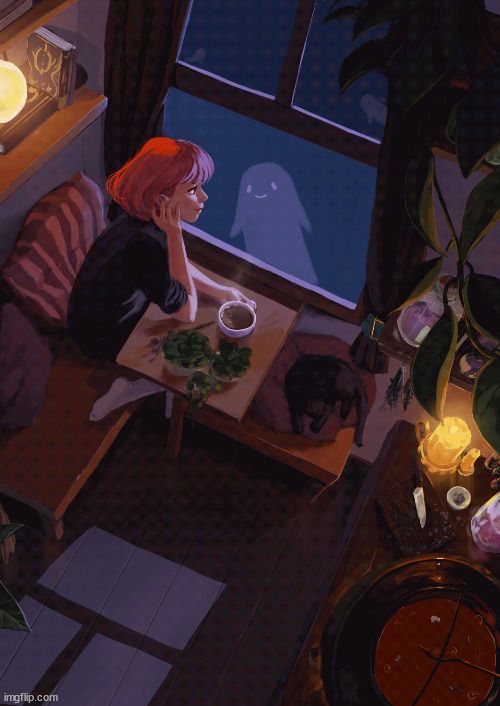 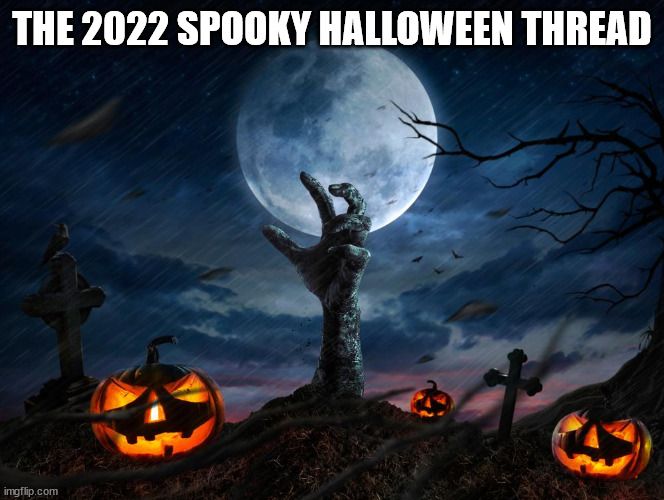 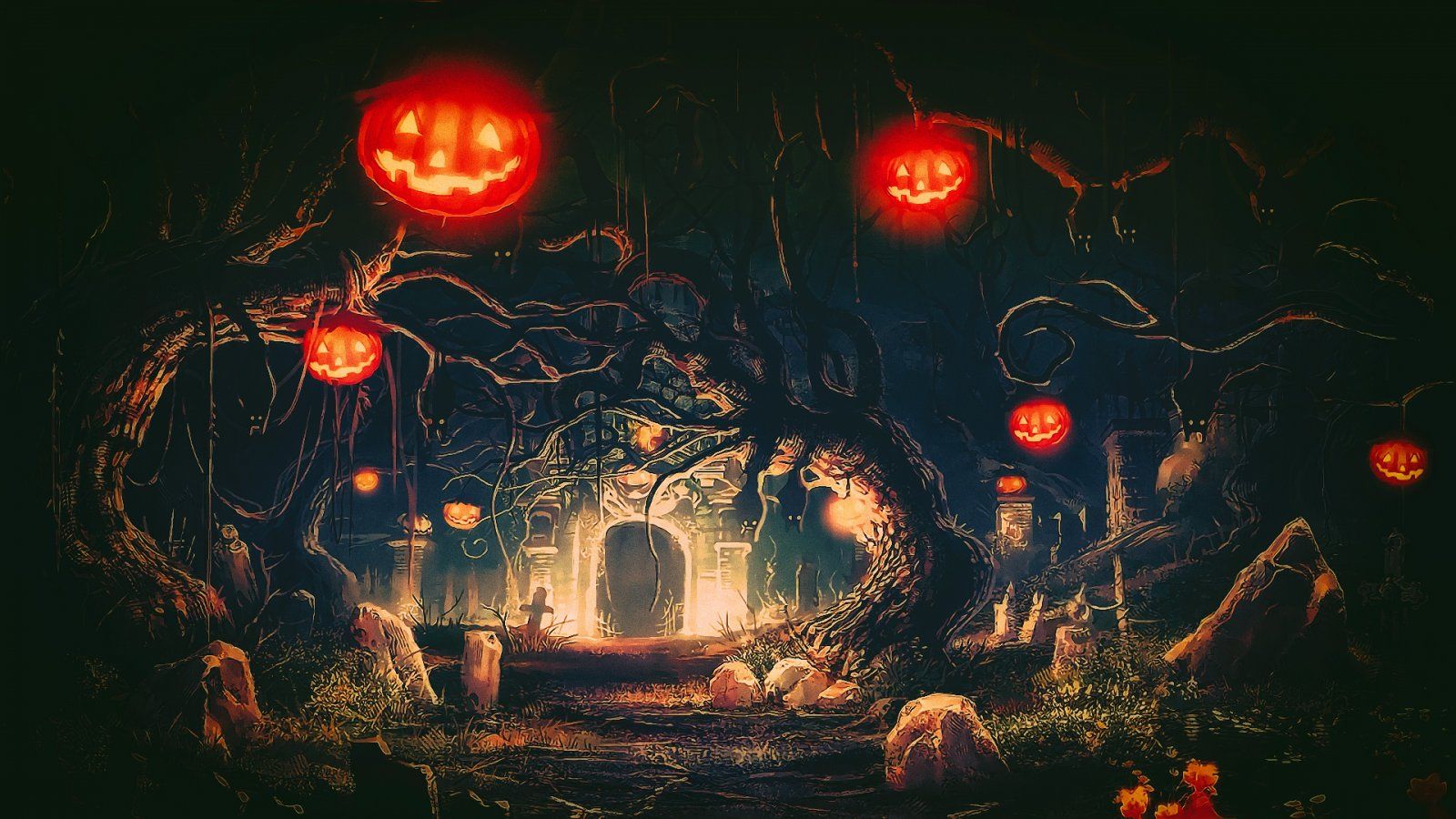 The most fundamental fact about the ideas of the political left is that they do not work. Therefore we should not be surprised to find the left concentrated in institutions where ideas do not have to work in order to survive. 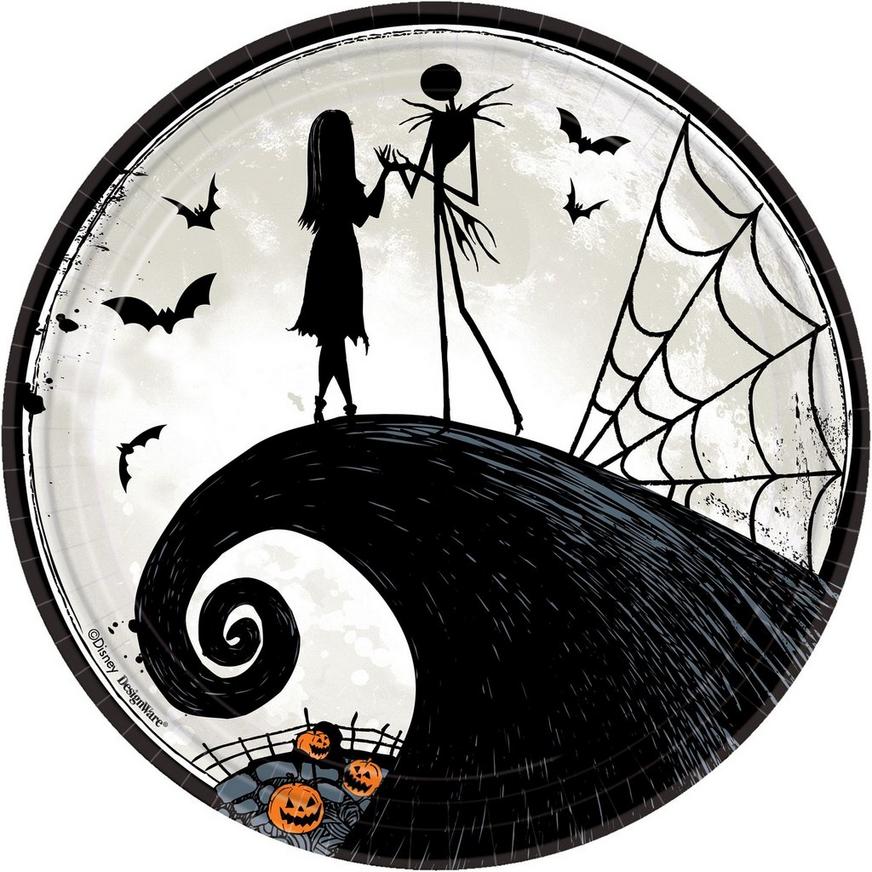 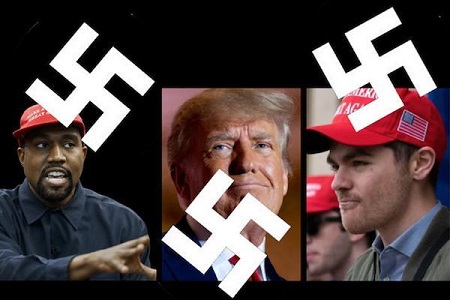 time for my favorite movie

10 Classic Cartoons on DVD for Halloween

The best TV cartoon Halloween specials to watch, including Charlie Brown, 'The Simpsons' and even 'SpongeBob SquarePants.'

By
Nancy Basile
Updated on 03/20/19
Holidays, especially Halloween, are marked by traditions. Watching TV cartoon specials is a yearly tradition. These classic cartoons and favorite Halloween episodes have become required viewing in October in my house. Check out these Halloween cartoons to make sure everyone has a ghoulishly good time.
01
of 10

It's the Great Pumpkin, Charlie Brown​ 
The Simpsons: Treehouse of Horror​ 
The Adventures of Ichabod and Mr. Toad​ The Adventures of Ichabod and Mr. Toad. Disney Home Video
The Legend of Sleepy Hollow cartoon that is included on this DVD is a Disney classic. Bing Crosby narrates this funny and spooky story featuring the hilariously scrawny Ichabod and his plump horse. The Headless Horseman is fairly scary, though, so take care watching it with youngsters. The other cartoon included on this DVD is Wind in the Willows. Definitely worth the buying price. SpongeBob Scary Pants Collection. Paramount Home Video
SpongeBob SquarePants is not just for kids. Spongebob and Patrick scare up a lot of laughs in this hour-long DVD of Halloween episodes of Spongebob Squarepants. The DVD includes "Scaredy Pants," "Imitation Krabs," "Frankendoodle," "I Was a Teenage Gary" and "Squidward the Unfriendly Ghost." Most of these spoof Halloween movies, or at least their villains.

South Park Picture - Trapper Keeper. Comedy Central
These episodes show the strength of humor, which is parodies of pop culture. In one Halloween episode, the band Korn comes to South Park, and ends up helping the boys defend themselves against the fifth graders and some ghosts. Of course, the whole episode is a hilarious take on Scooby Doo. The set also includes two of my favorite South Park episodes of all time: "Underpants Gnomes" and "Trapper Keeper." Scary! Aaahh!!! Real Monsters Season One. Nickelodeon Home Video
Aaahh!!! Real Monsters aired on Nickelodeon from 1994 to 2000 and returned in 2002 on the Nicktoons Network. In 2006, the show began airing on Nick Rewind. Aaahh!!! Real Monsters was nominated for a Daytime Emmy in Outstanding Achievement in Animation. You'll meet Ickis, Oblina, and Krumm, three young monsters at a creepy monster school. But when they’re not learning the best methods of frightening humans from their headmaster, The Gromble, the trio is facing off against a determined monster-hunter named Simon. Casper the Friendly Ghost Collection. Shout! Factory
Casper, the Friendly Ghost was only ever met with screams, but just wanted someone to play with. he was created by Joseph Oriolo, who also revived Felix the Cat for TV. However, Paramount Pictures only paid him $175 for the initial pilot, then went on to make millions from the cartoon. Even with bad blood in his background, Casper is a safe choice to play for little ones at Halloween. The 3-disc DVD set will include all 81 cartoons created between 1945-1963, as well as extensive bonus features. SpongeBob SquarePants: Ghouls Fools. Paramount Home Entertainment
This SpongeBob SquarePants DVD collection features a spooky double-length-episode, "Ghoul Fools," where SpongeBob and Patrick find themselves in the middle of a ridiculous feud between a crew of ghost pirates and the Flying Dutchman, plus six more Flying Dutchman episodes that add up to one hauntingly hilarious collection.

Toy Story of TERROR!. Disney / Pixar
What starts out as a fun road trip for the Toy Story gang takes an unexpected turn for the worse when the trip detours to a roadside motel. After one of the toys goes missing, the others find themselves caught up in a mysterious sequence of events that must be solved before they all suffer the same fate in this Toy Story OF TERROR! Most of the original cast members return for this TV special, including Tom Hanks as Woody, Tim Allen as Buzz Lightyear, Joan Cusack as Jessie, Timothy Dalton as Mr. Pricklepants, Don Rickles as Mr. Potato Head, Kristen Schaal as Trixie and Wallace Shawn as Rex. Pinkie Pie in "Luna Eclipsed". Shout! Factory
The main ponies of "My Little Pony: Friendship is Magic" are the stars of this collection of spooky stories. The episodes include Fluttershy turning into a vampire fruit bat, Pinkie Pie dressed as a chicken, Princess Luna trying to make friends and Twilight Sparkle rescuing Ponyville from Ursa Major (or so they think) 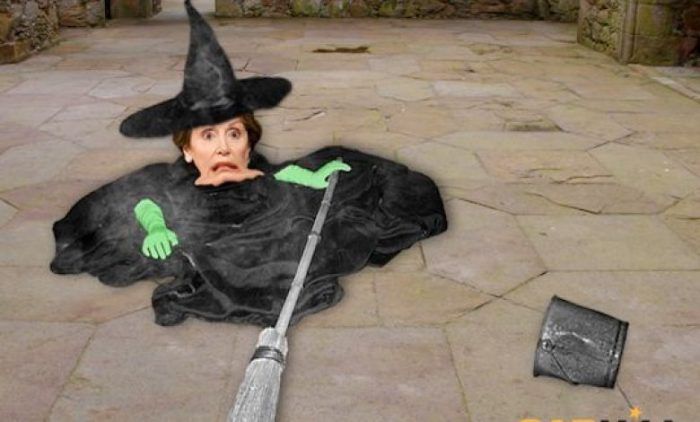 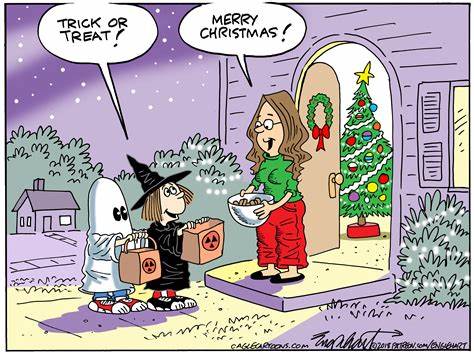 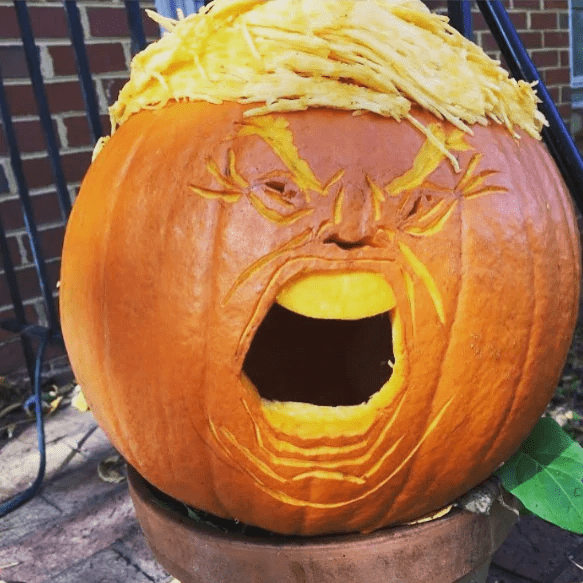 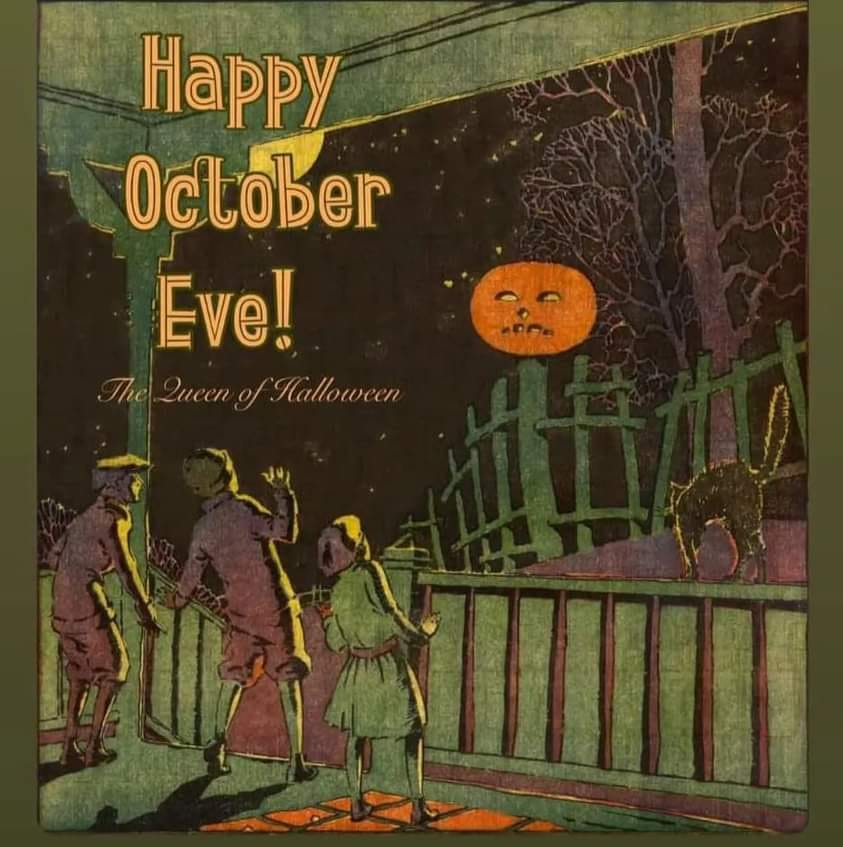 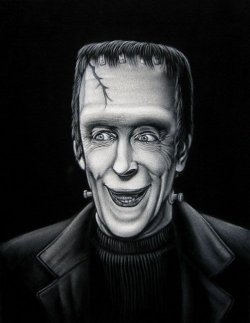 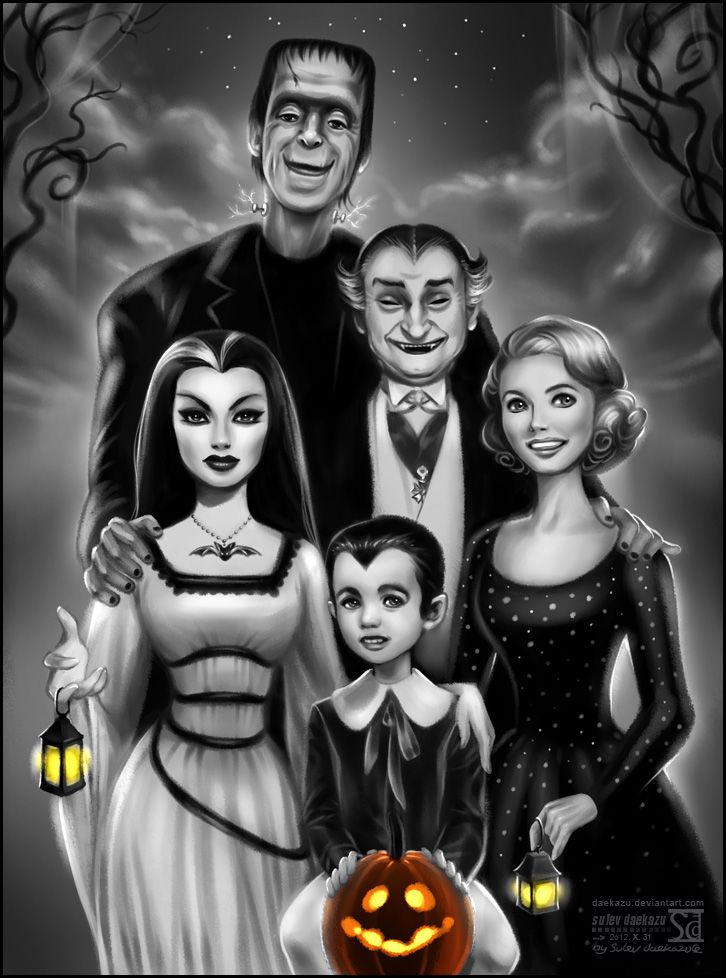 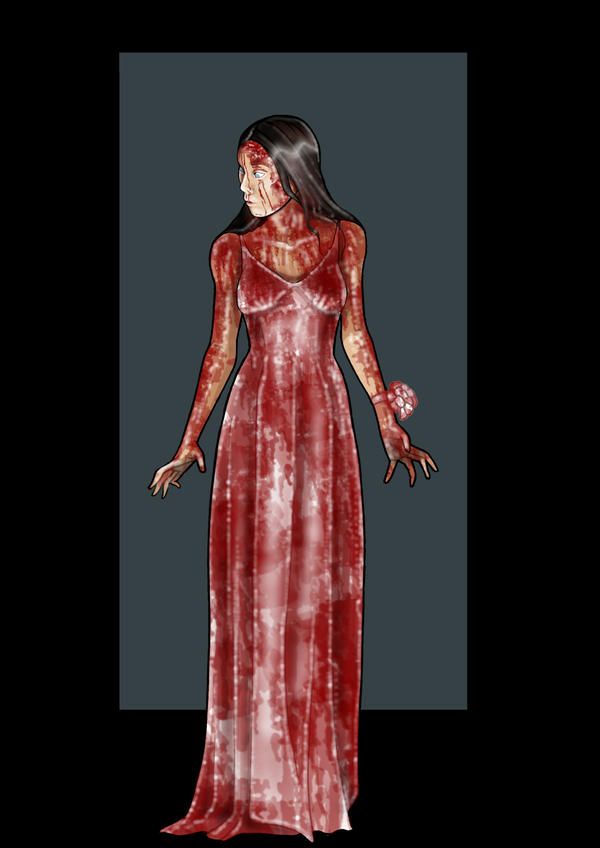 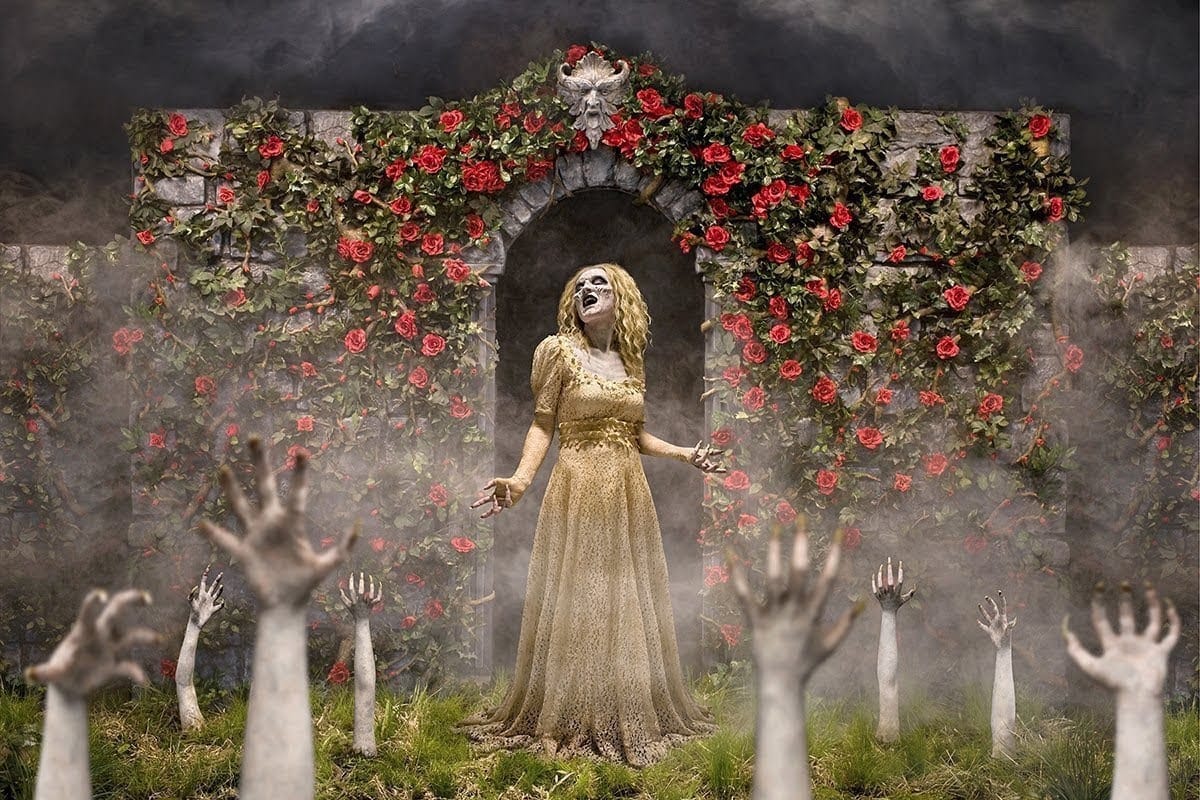 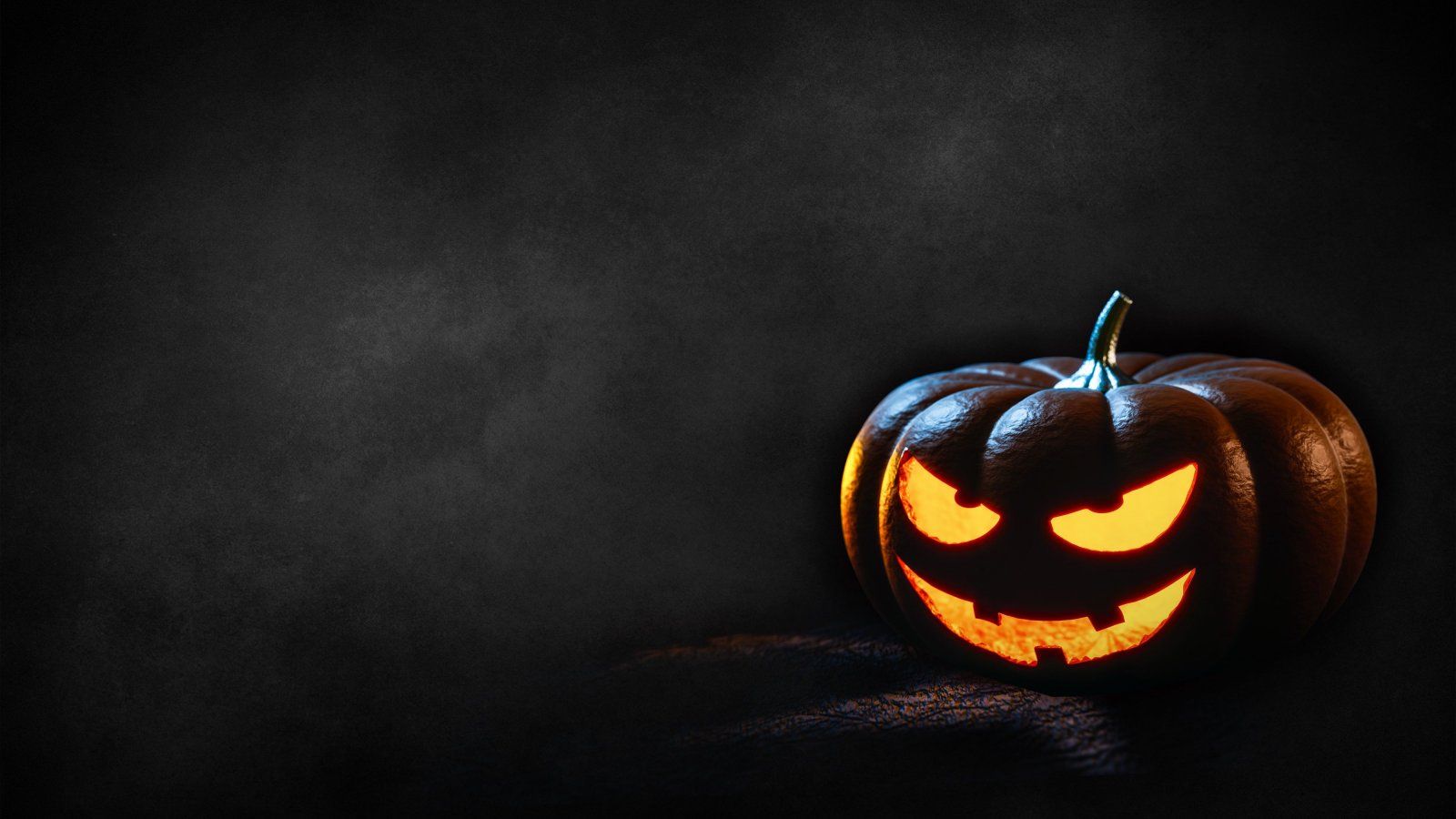 A moment ago
FranklinRoosevelt_FTW