This video, which I linked at the bottom of this post, titled "Rehumanizing Mathematics", details how mathematics is a tool long used to oppress racial minorities, females, and "non-cis gendered" people. It's ideas originate in Critical Mathematics and are indirectly rooted in Critical Theory and the Frankfurt school. The solution is to make math more political and to focus primarily on skin color, gender, and sexual orientation in class. Remember, not being obsessed with race, is racist. We need to understand that math works differently based on your sexual identity as well as your skin color. The video makes a plea for "de-colonizing mathematics". Most importantly, however, we need to evaluate a mathematical theorem based on it's socio-political ramifications more than its mathematical substance. 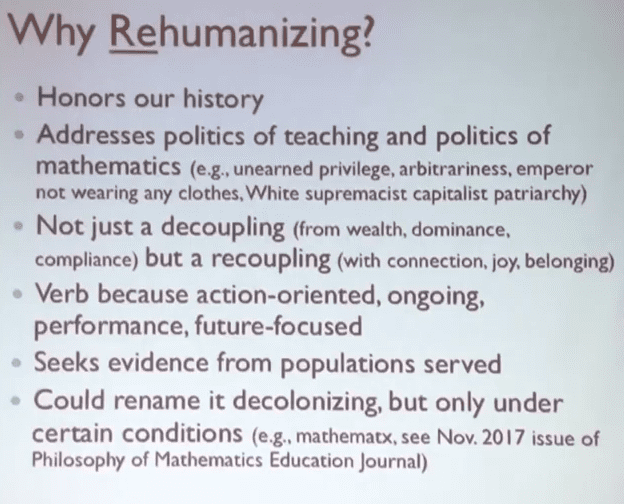 Mathematics is allegedly not concerned with advancements and mathematicians only reproduce previous work. No student is too young to make advancements in the field of mathematics and field medals will soon be awarded to 5 year old children doing ground breaking work. Additionally, we need to value emotion over logic because you can't be creative without getting hysterical. 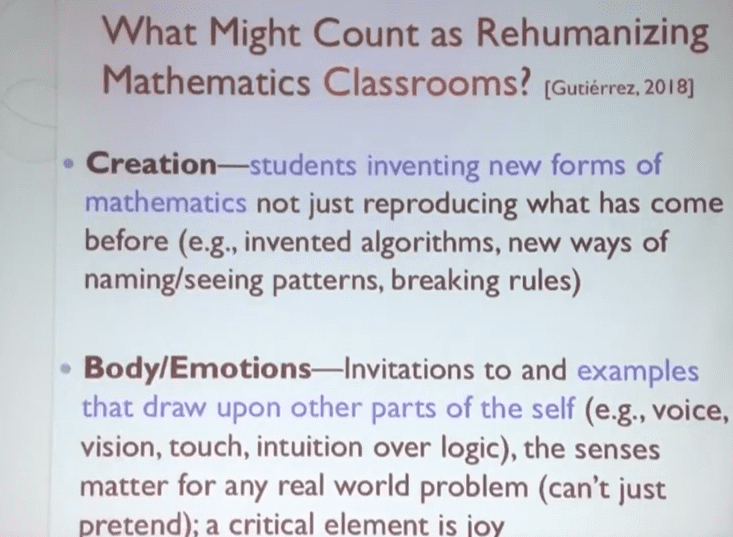 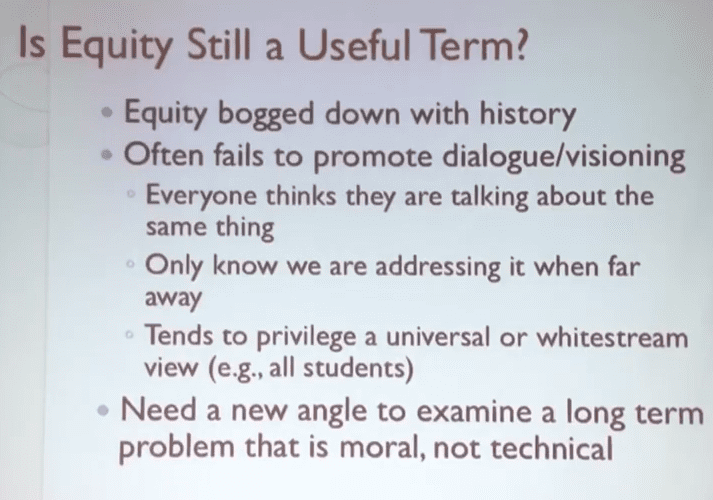 Both Rand and Orwell nailed it.

What in the actual fuck... 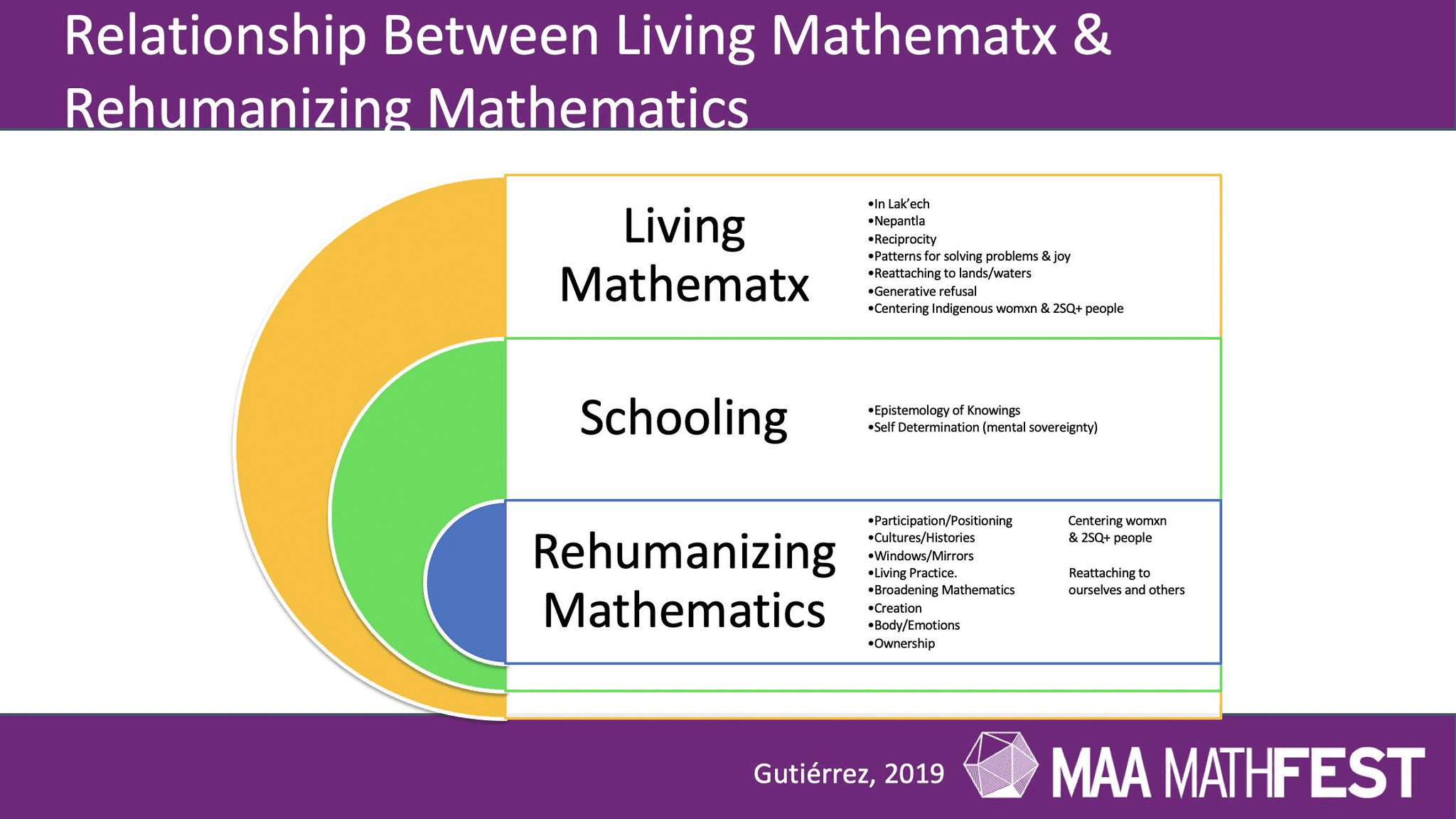 And math is NOW racist?? 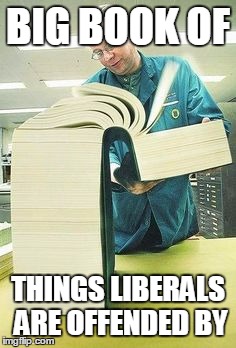 Because it's just more of that PC bullshit from some whiny overly-sensitive morons.

A moment ago
Shut_the_Flip_up_Donnie!
S

S
John Oliver is a dick