Since steam dominated the world of cars until 1920s and trains until 1950, why not early tanks?

However, I have not been able to find anything on early steam powered tanks from World War I through the 1920s, 1930s, etc. What makes steam a poor choice for tanks?

Why would anyone want to be enclosed in a smoky armored tank? The diesel fumes were bad enough in the WW2 tanks.

However, I have not been able to find anything on early steam powered tanks from World War I through the 1920s, 1930s, etc. What makes steam a poor choice for tanks?
Click to expand...

totally different use for a tank:
--tank used for combat/off road use--off rails/carrying a weapon [ large gun ] /much heavier than a car-yet smaller than a train engine =not enough room for steam mechanics/etc
also--tanks are hotter than hell in the summer without a boiler!
...doesn't it take time for a steam engine to get enough steam to move?

cooking eggs on a tank 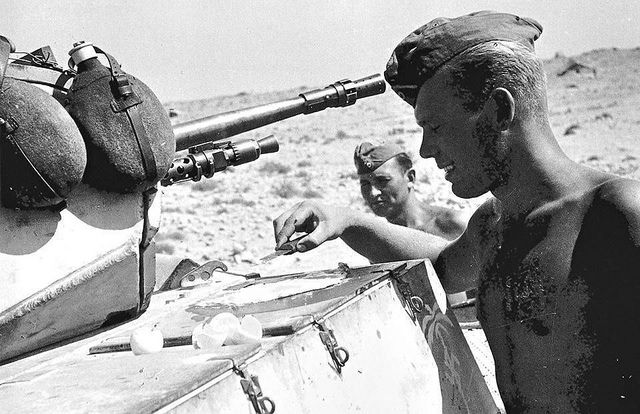 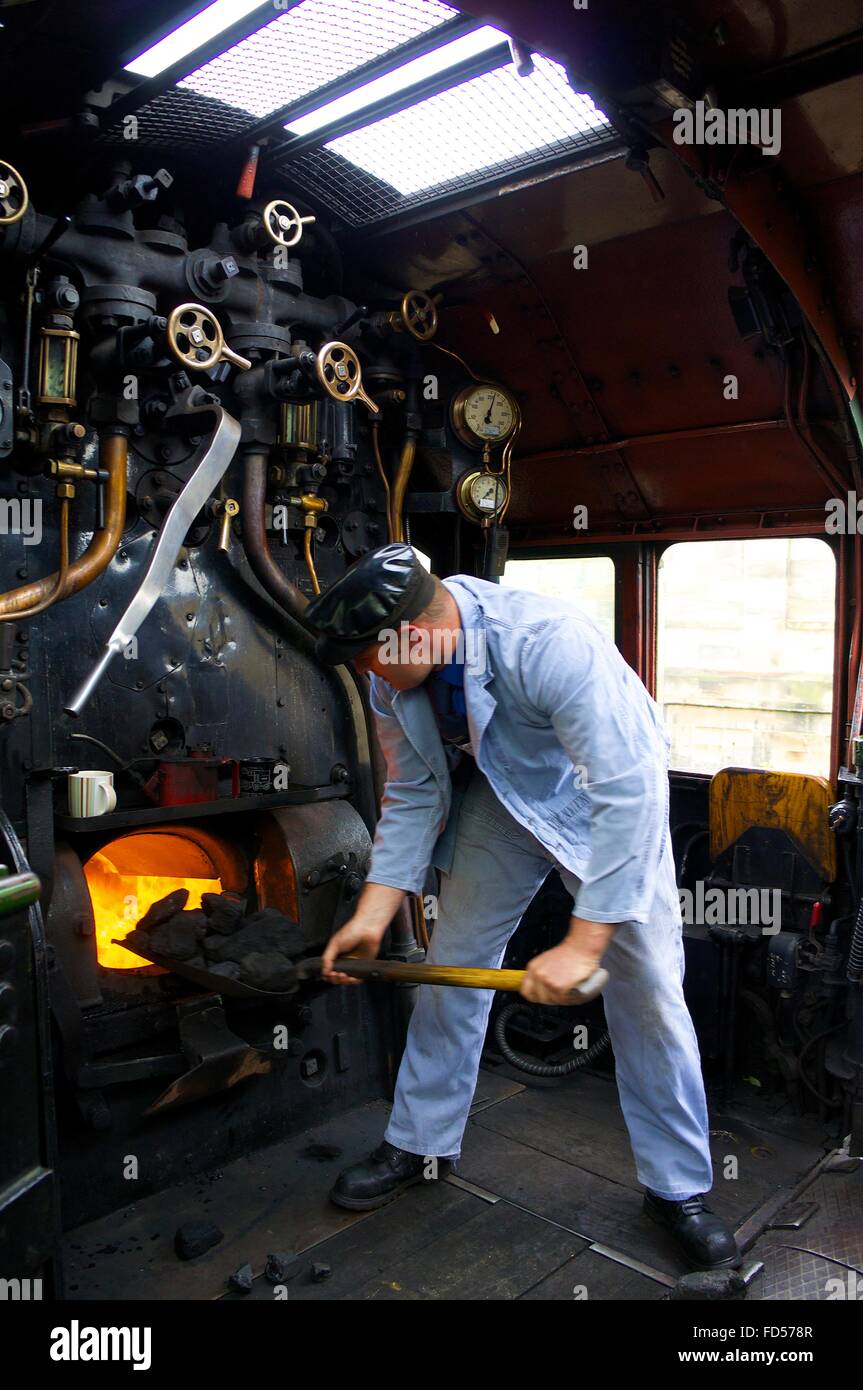 Did thirty seconds of thought really not give you an answer to your question?
P

Steam engines even in autos were too short range, not enough torque, either. Even with a 4 to 1 compression ratio an ic engine was better and more efficient, and when refinery research finally began developing high octane gas that allowed 7 to 1 compression ratios and higher mileage per gallon, and also in better diesel fuel and aviation fuel by the 1920's steam was no longer competitive with even electric vehicles, which required frequent battery changes. Water is also heavier than gasoline and fuel oils, which isn't much at lower numbers of gallons but becomes a big deal when mileage per gallon improves. When you have to ship both coal and water a tanker full of fuel oil that requires far less space per weight equivalent of coal alone it becomes a no brainer within about 8 years in the early 1900's which fuel choice was going to win out in the mass production game.
Last edited: Nov 17, 2019

However, I have not been able to find anything on early steam powered tanks from World War I through the 1920s, 1930s, etc. What makes steam a poor choice for tanks?
Click to expand...

Large boilers would be major targets on the battlefield.

There was a prototype built.
Steam tank - Wikipedia
You must log in or register to reply here.

J
Can Conservative Atheism/Secularism Make Common Political Cause With Christians? No.
2 3

what does the emblem on this protester's shirt mean ?
2

How many have died because of the politicization of HCQ?
2

What does this mean to you when Cuomo basically said 1% of New Yakers pay 50% of the budget per year?
2