claiming to have first hand information on the Ukraine call, has been outed. 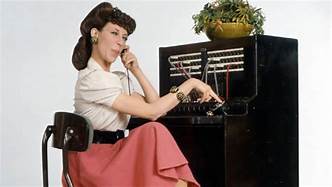 I see your attempt at a joke. Its not funny.

I guess that now that the transcript is released and I have read it, I can join the whistle-blower list too.

Penelope said:
I see your attempt at a joke. Its not funny.
Click to expand...

Penelope said:
I see your attempt at a joke. Its not funny.
Click to expand...

That's because you leftoid whackaloons have no sense of humor, unless it involves schadenfreude.

WillHaftawaite said:
claiming to have first hand information on the Ukraine call, has been outed. 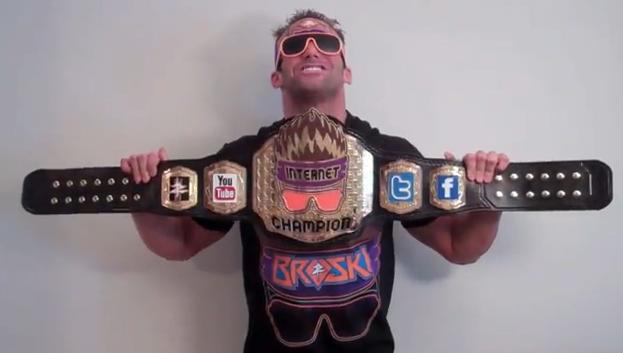 EvMetro said:
I guess that now that the transcript is released and I have read it, I can join the whistle-blower list too.
Click to expand...

The State Department blocked a top U.S. diplomat from giving a scheduled deposition Tuesday before a House panel conducting the impeachment inquiry into President Donald Trump.

Gordon Sondland, the U.S. ambassador to the European Union, is a witness to Trump’s efforts to persuade Ukraine to investigate former Vice President Joe Biden, a front-runner in the 2020 Democratic presidential primary race.

Trump tweeted that he’d “love” to have Sondland, a former hotel executive who donated $1 million to Trump’s inaugural committee in 2017, testify Tuesday if not for “a totally compromised kangaroo court.”

efforts by Trump and Secretary of State Mike Pompeo to block testimony and withhold documents is “evidence of obstruction.”

Sondland had “deeply relevant” text messages on a personal device that he provided to the State Department, which then refused to hand them over to Congress.

In his diplomatic role, Sondland helped Ukraine “navigate” Trump’s demands for investigations into Biden and a debunked conspiracy theory regarding the 2016 cyberattack against the Democratic National Committee, according to a whistleblower complaint filed in August by a U.S. intelligence official.


That complaint, which accuses Trump of seeking foreign assistance in helping his reelection campaign and possibly using military aid to Ukraine as leverage, has become the center of an impeachment inquiry into the president launched by the House last month.

Trump has defended his July phone call with Ukrainian President Volodymyr Zelensky asking him to investigate Biden, claiming the conversation was “perfect” and denying that he used American aid as “quid pro quo.”

Kurt Volker, the State Department special envoy to Ukraine until his resignation last month, told members of Congress last week that he was unaware of Trump’s efforts to urge Ukraine to look into Biden. But text messages between himself, Sondland and Bill Taylor, the top U.S. diplomat to Ukraine, raise questions about his story.

In the series of texts Volker provided to Congress, Taylor wrote to Sondland in July that Zelensky is “sensitive about Ukraine being taken seriously, not merely as an instrument in Washington domestic, reelection politics.”

Sondland responded: ”Absolutely, but we need to get the conversation started and the relationship built, irrespective of the pretext. I am worried about the alternative.”

Later in July, Volker texted a top aide to Zelensky that the White House would work to “nail down the date for [a] visit to Washington,” but only on the assumption that “President Z convinces trump he will investigate/‘get to the bottom of what happened’ in 2016.”


IMPEACHED! It's a foregone conclusion. The question is, will the Senate not impeach Trump for such impeachable offenses? Then this is good. The American people need to see the GOP is protecting a criminal president. And if voters are ok with all that, then they can re elect trump and the Republicans who protected him for 4 years.

The democrats need to stop worrying that impeaching Trump will hurt them in 2020. It won't.
You must log in or register to reply here.

NFL and NBA are backing looters/criminals

P
Were there Black Death Deniers?

I don't think Biden is losing his marbles; I think the Far Left has him in a pickle.

Ireland 6th Richest Country in the World. US & UK? - Not a sniff!

5 minutes ago
Oz and the Orchestra