miketx said:
Be sure you vote for your senile puppet.
Click to expand... 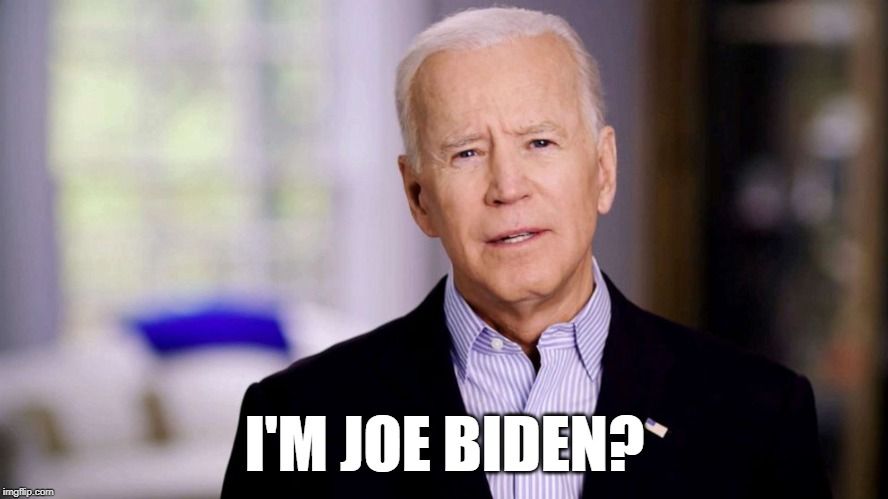 basquebromance said:
A majority of the American people now understand that we must raise the minimum wage to at least $15 an hour, that we must guarantee health care as a right ... it was not long ago that people considered these ideas radical.
Click to expand...

That why Bernie is rejected? 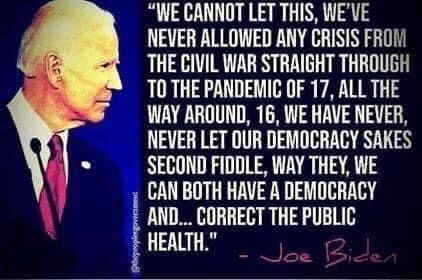 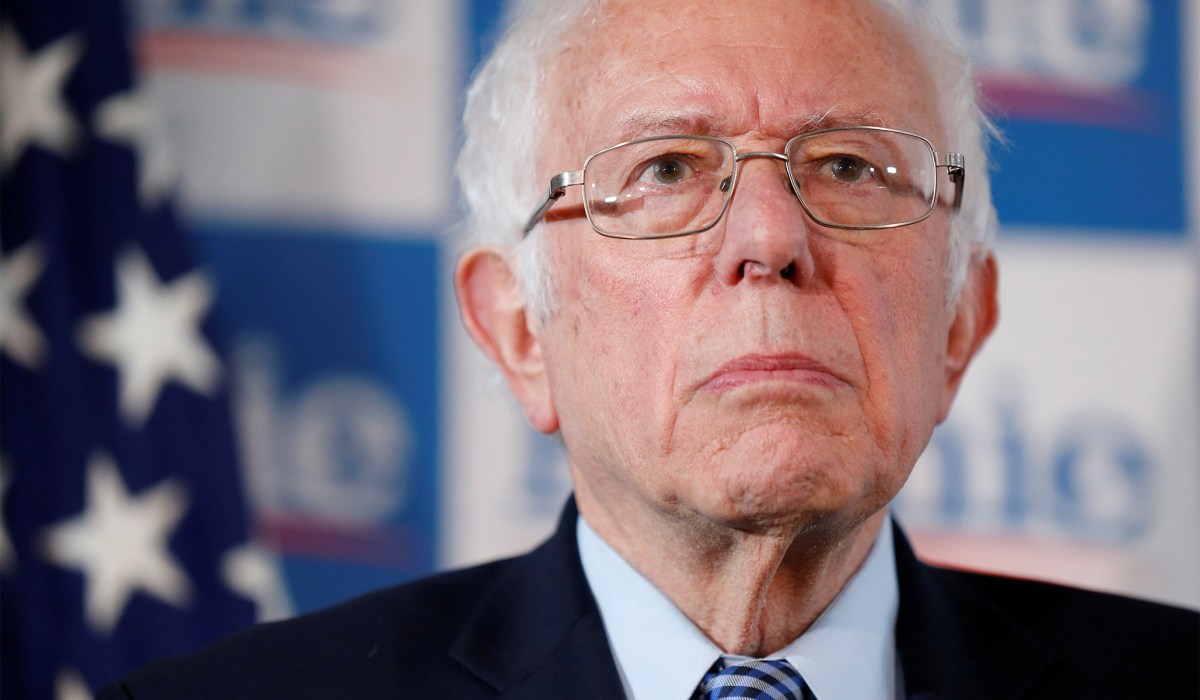 Former president Barack Obama reportedly spoke with Bernie Sanders several times over the last few weeks as Sanders determined the next steps for his presidential campaign.

A lot of Bernie supporters will move to Trump like they did in 2016....due to the fact that Bernie and Trump hold the same views on trade and other nations pulling their own weight.....they know that Joe from the swamp will give the nation away....

Bernie Sanders is OUT! Thank you to Elizabeth Warren. If not for her, Bernie would have won almost every state on Super Tuesday! This ended just like the Democrats & the DNC wanted, same as the Crooked Hillary fiasco. The Bernie people should come to the Republican Party, TRADE!

The Long National Nightmare Is Over.

Those Berniebots are going to be pissed.

Maybe they will start their own Communist Party USA.

Flash said:
Those Berniebots are going to be pissed.

Maybe they will start their own Communist Party USA.
Click to expand...

Biden can still take Bernie for a VP and keep Bernie "bros" votes.

Flash said:
Those Berniebots are going to be pissed.

Maybe they will start their own Communist Party USA.
Click to expand...

Biden can still take Bernie for a VP and keep Bernie "bros" votes.
Click to expand...

...and lose millions of other voters.

Bernie and Joe looked so cute as the old man muppets. I Hope they still make appearances together.

"The Bernie People Should Come To The Republican Party."

Tulsi should reopen her campaign. At this point, anyone could beat Biden. 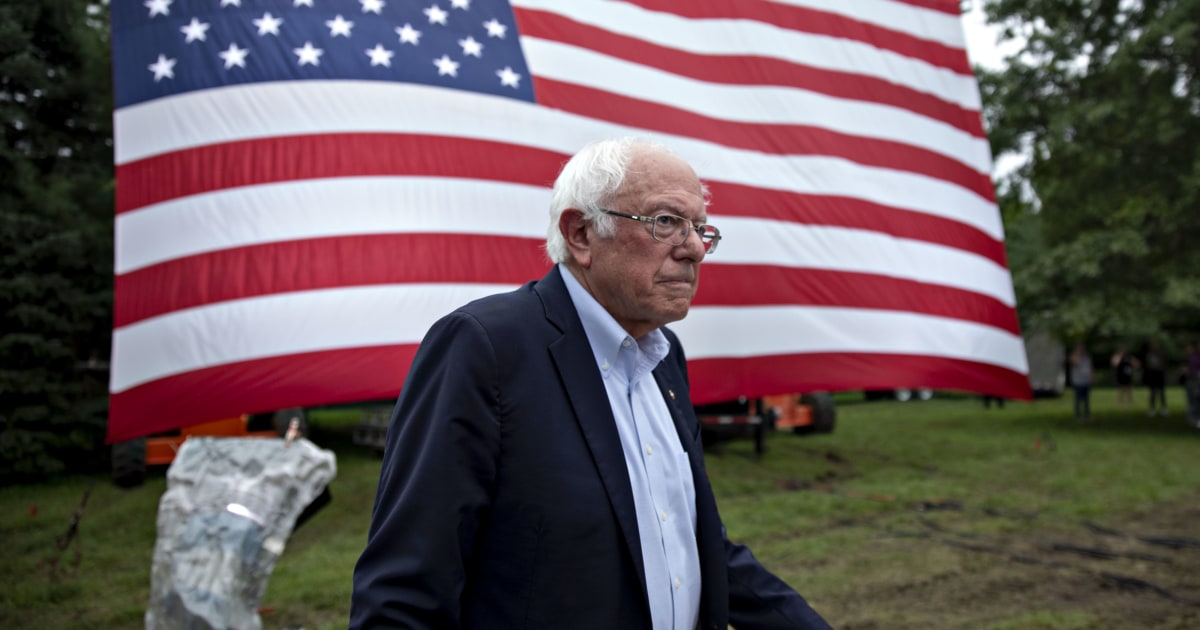 The senator's presidential bid got off to a strong start but took a turn in South Carolina and on Super Tuesday. His campaign never recovered.

He said "suspension". With Biden melting down, Sanders will stay in the bullpen
Click to expand...

If the purpose of a mask is to protect others, then why the hell do some people have a issue with me not wearing a

J
Here's your chance right wingers , back up your claims
3 4 5

Are China and America doomed to conflict?
2 3

A moment ago
KGB

The 'Obamagate 2.0: Unmasking' Investigation is under-way