Only two undefeated teams after today....One of them won't be Penn State.

The No. 17 Minnesota Golden Gophers defended their home field and upset the No. 4 Penn State Nittany Lions 31-26 in a battle of unbeatens at TCF Bank Stadium on Saturday. 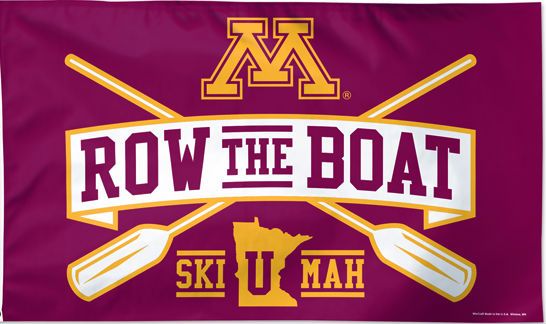 CDZ Have frustrated young Whites been bamboozled by BLM?
8 9 10

Oh boy Joe Biden really put his foot in his mouth this time. Must see!

A moment ago
squeeze berry

This is not an anti-Pit Bull thread.

If capitalism works why are you all getting government handouts ?
5 6 7