<p>A one-eyed fetus whose mother was caught by a fisher is one of only a few sharks with a documented case of cyclopia, new research says.</p>

Apparently it's nothing more than a birth defect.

The term cyclopia describes a congenital defect in animals characterized by the fusion of the orbits into a single cavity containing one eye. In mid-2011, fisherman Enrique Lucero León was trolling the waters near Cerralvo Island in the Gulf of California and hooked a pregnant dusky shark. Upon cutting open his catch, he discovered ten shark fetuses, one of which was a 22-inch-long cyclopic shark fetus with a single functioning eye in the front of its head.

According to National Geographic:

Don't show that to Jeffrey Toobin..... 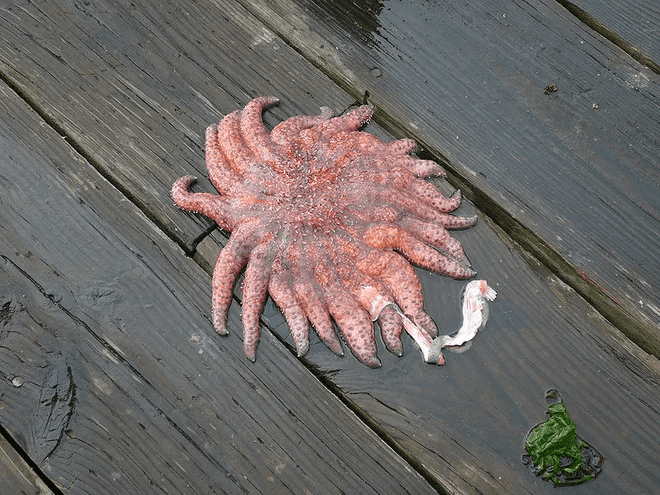 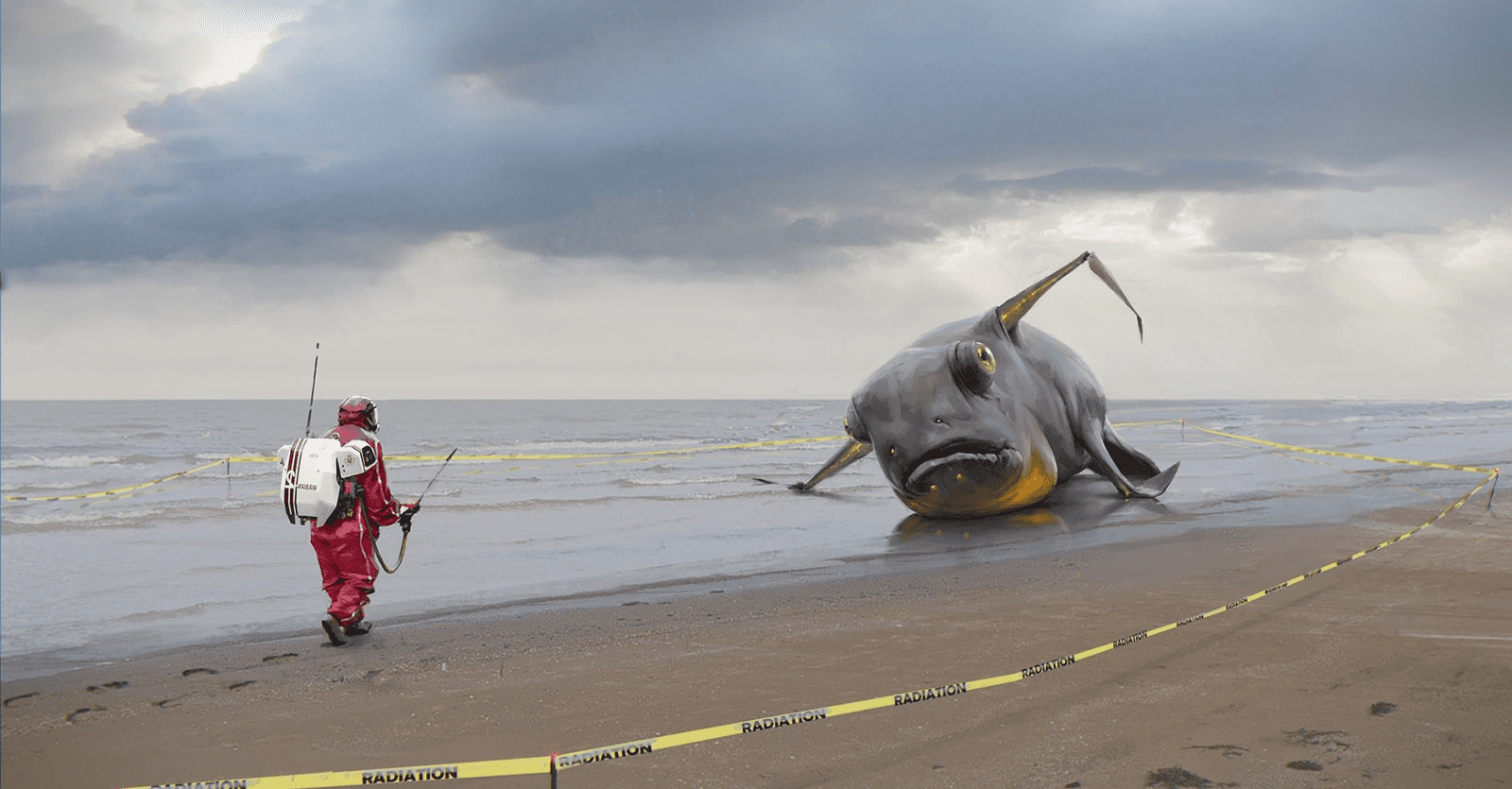 What would happen if Trump handled being attacked, like 9/11, the way he is handling corona virus

Yes...the democrats are trying to steal the election, what a GOP poll watcher actually testified to witnessing...

This is why capitalism is broken
5 6 7

Thanksgiving: The Story of America’s Experiment with Communism and Capitalism