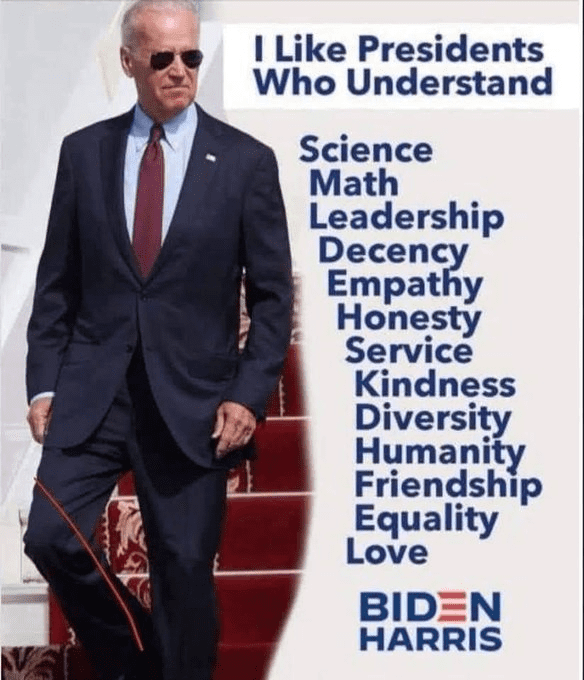 The Republican War On Democracy Must Be Defeated

The Republican War On Democracy Must Be Defeated

SO you admit all you TDS far leftist who couldn't accept the change of running the Gov't like a business instead of a money for favors racket, were not intelligent enough to adapt?-oops

I'd like to remind you it was I, the person you call stupid by mere party stance, who got
Dr Hawking to change his long standing view on there being no proof of time travel in history, by simply pointing out biblical accts, time messaging, and cultural legends.
*His admission was made at the Bill Clinton Science Symposium where then president admitted my time (message) theories as officially possible (with new sound speed successful experiments that validated my commentary).
So doesn't your meme prove your past commentary as hatefully false, once again?

Math? How come his own son complained about the big guys cut of 10% was really asking for 50%?
Science? The guy who touches his nose then rubs it on the podium whereby his other staff and speakers touch it while touching their masks? Ewwwwwww! *L* 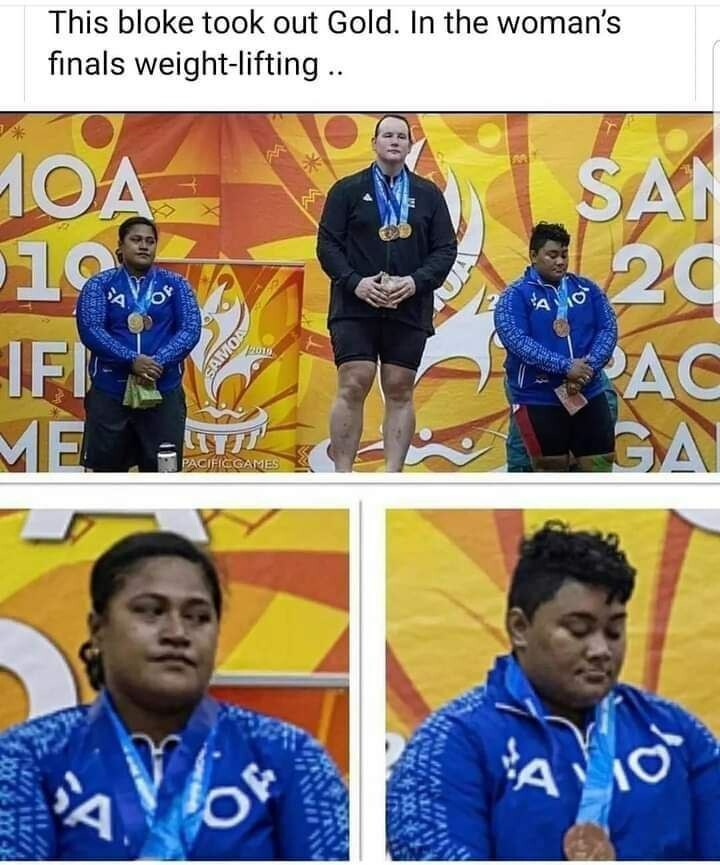 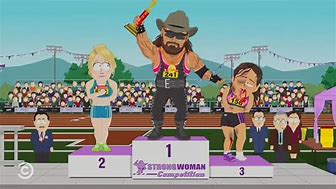 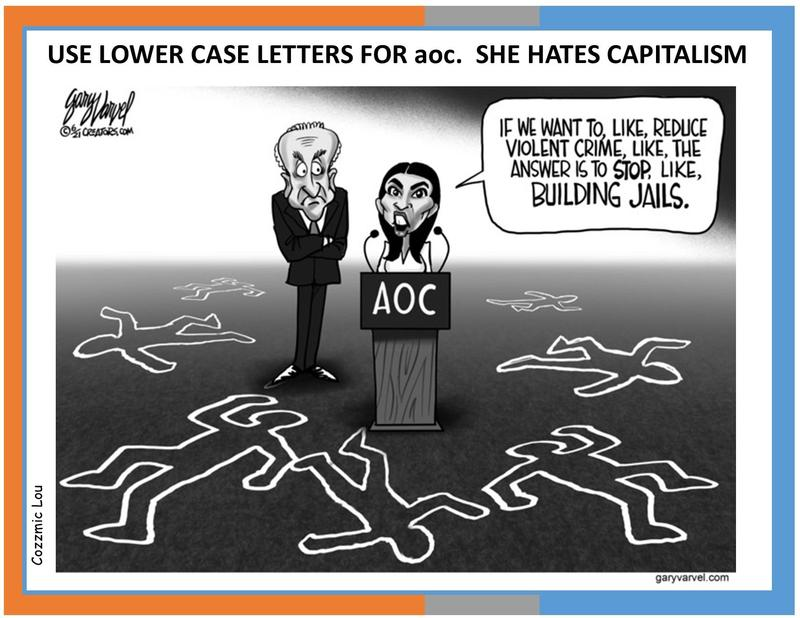 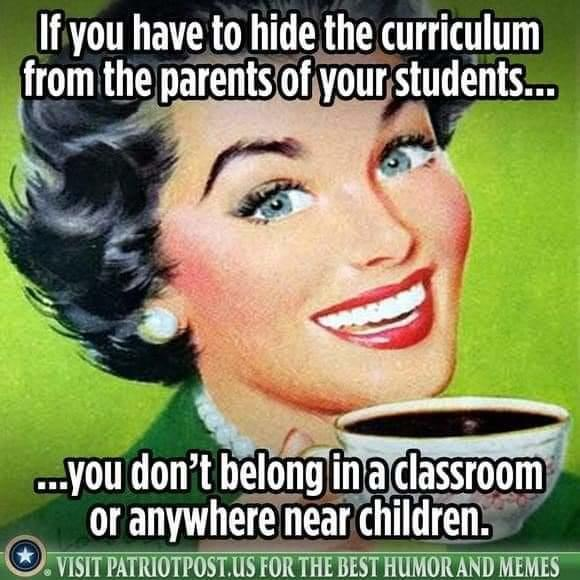 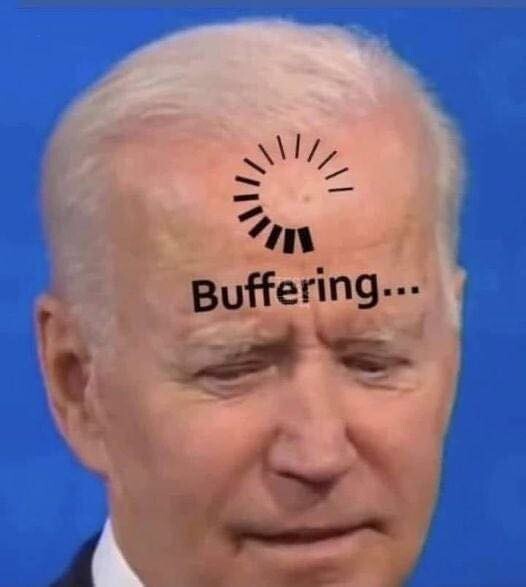 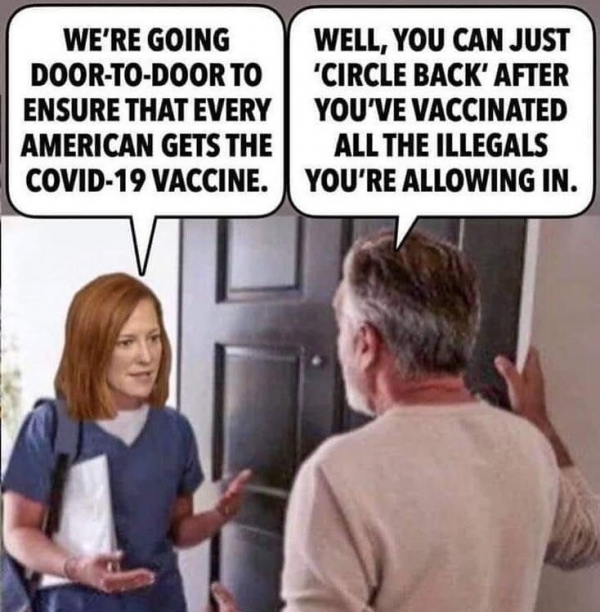 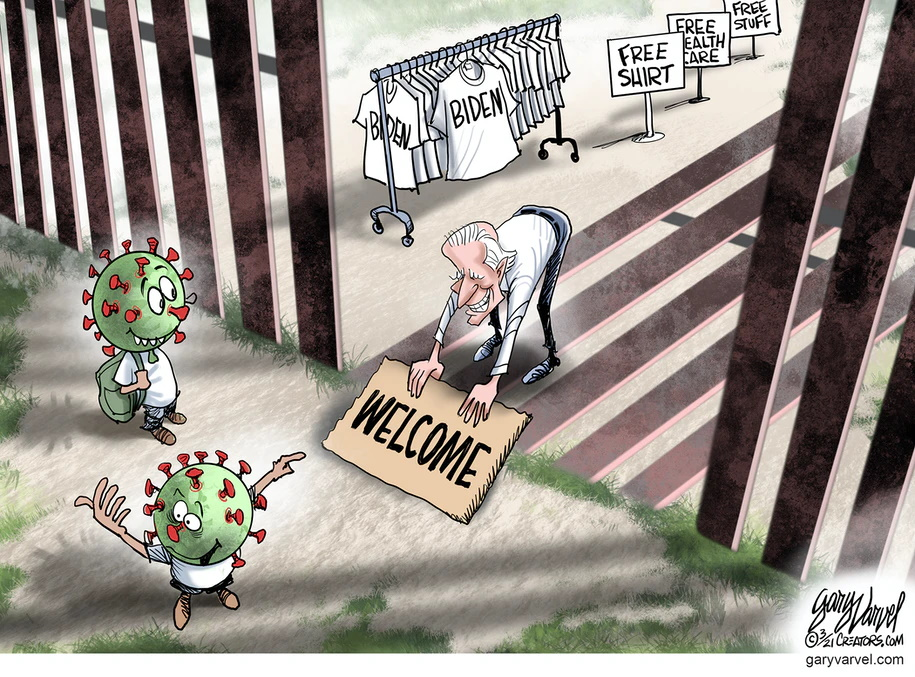 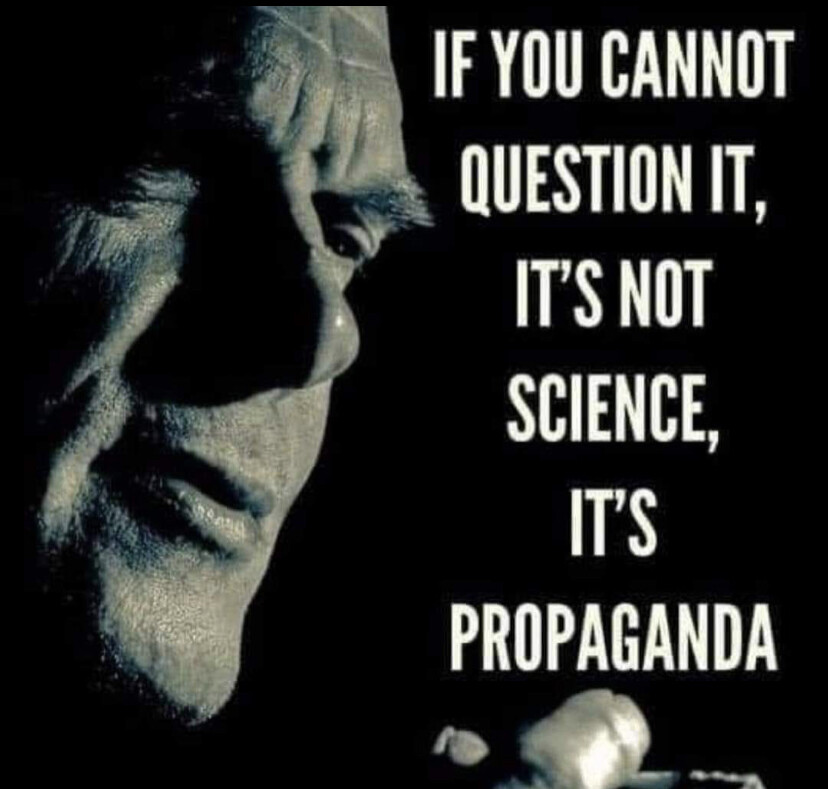 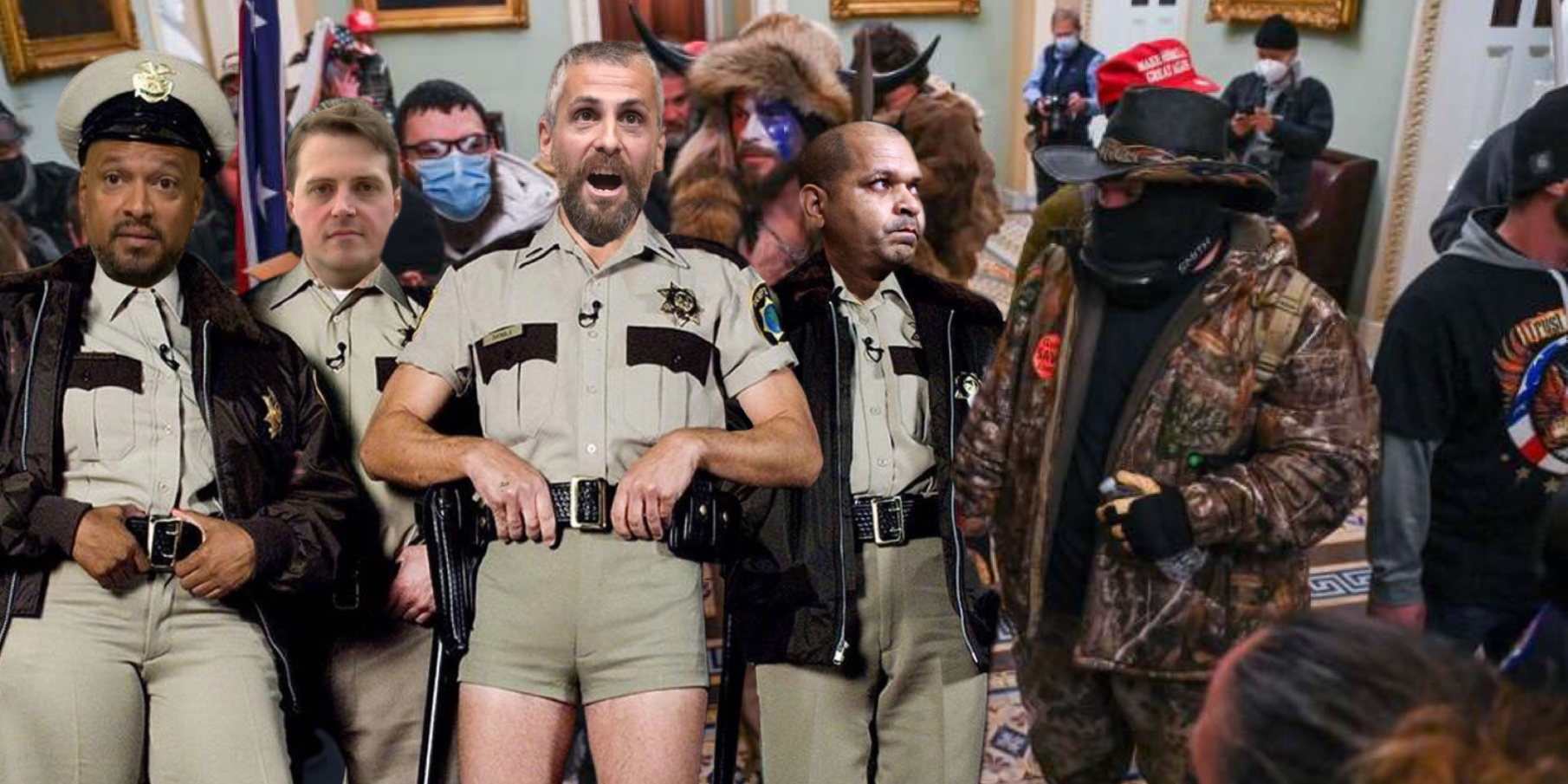 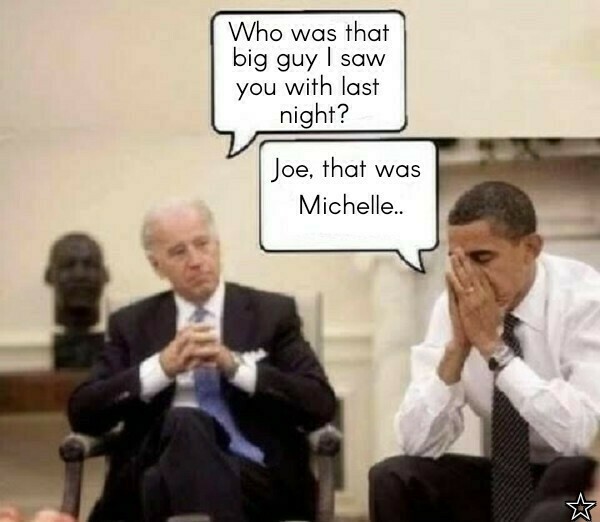 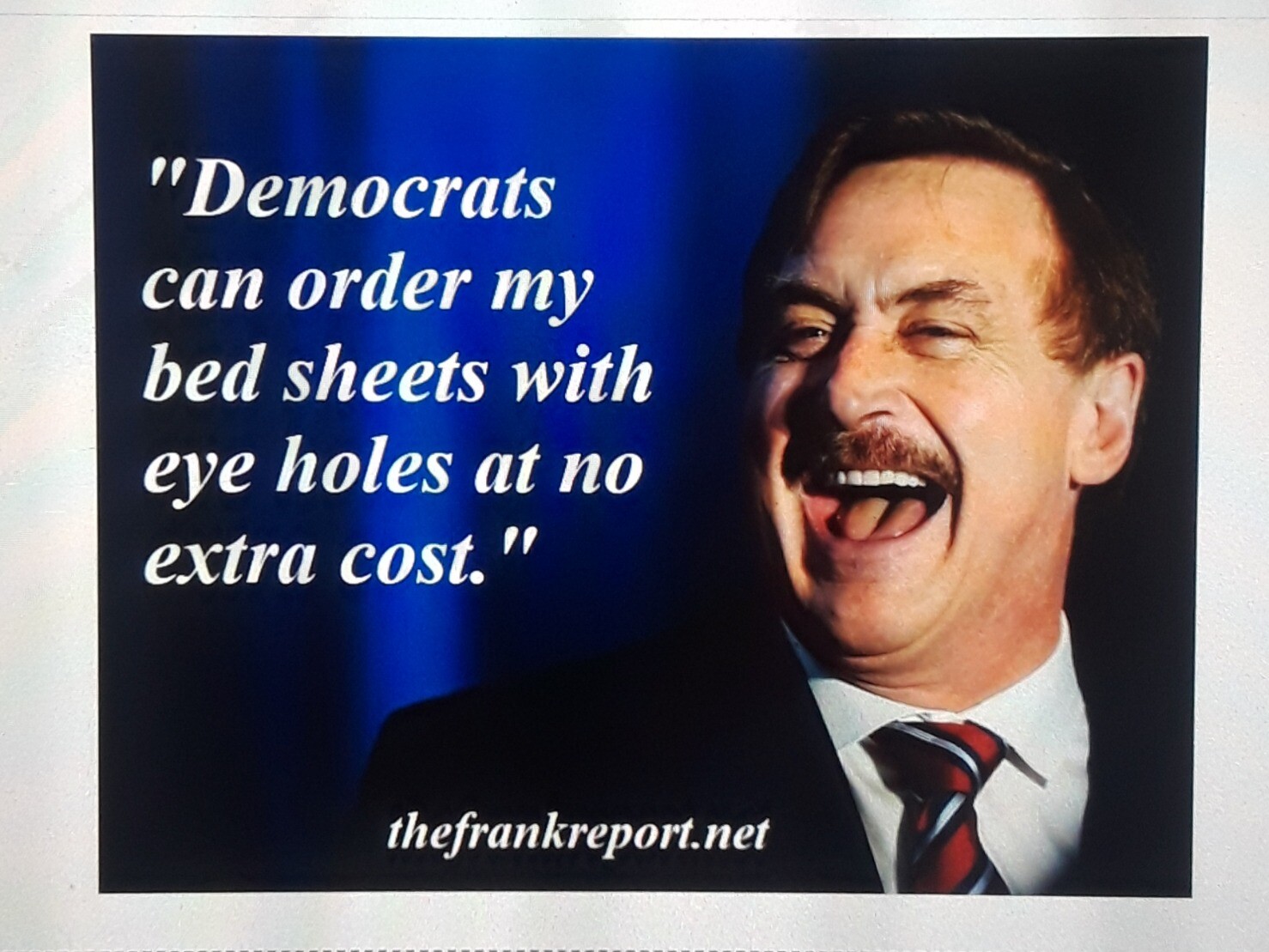 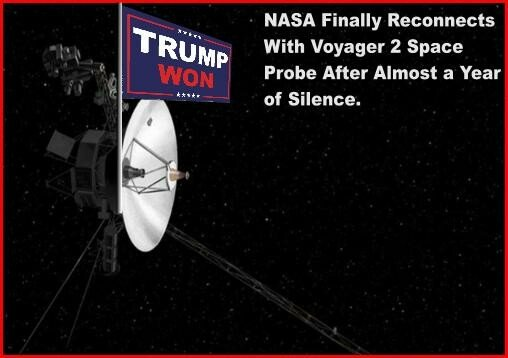 Pro-Choice Is An Oxymoron

Power the WORLD with solar panels!

Why is no one in the Biden admin being held accountable for drone bombing a dozen innocents in Kabul?
3 4 5