It's going to be a landslide. 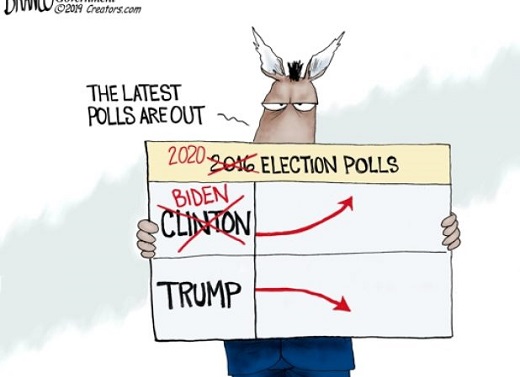 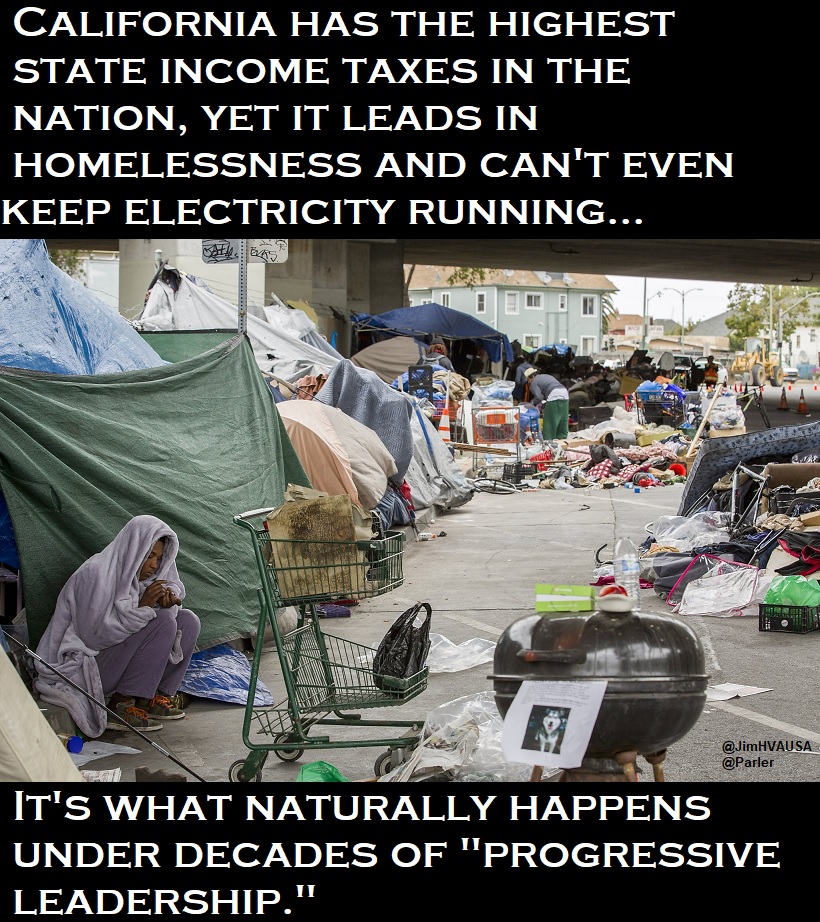 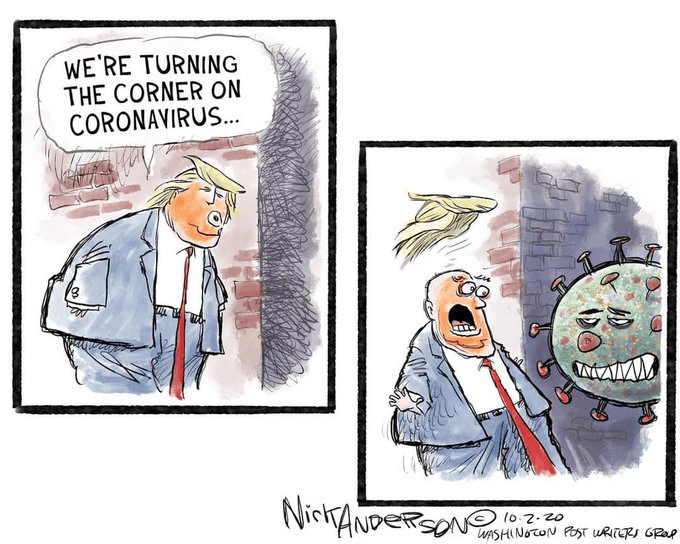 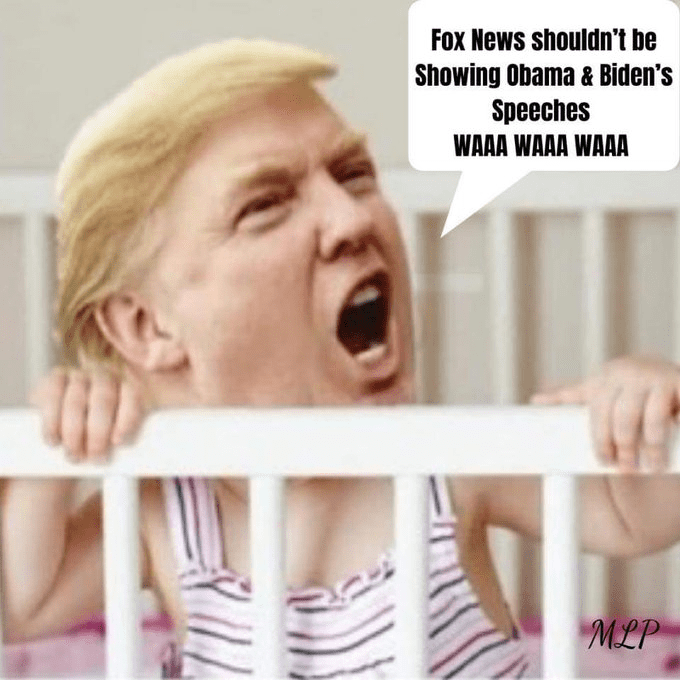 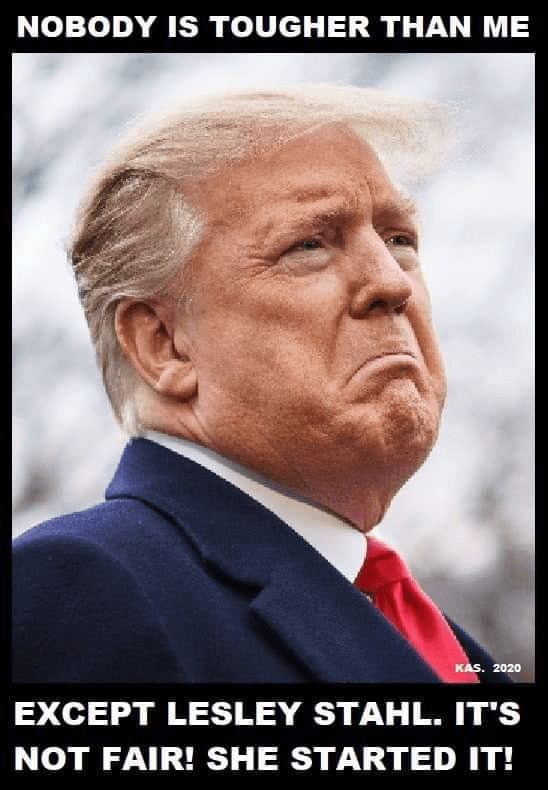 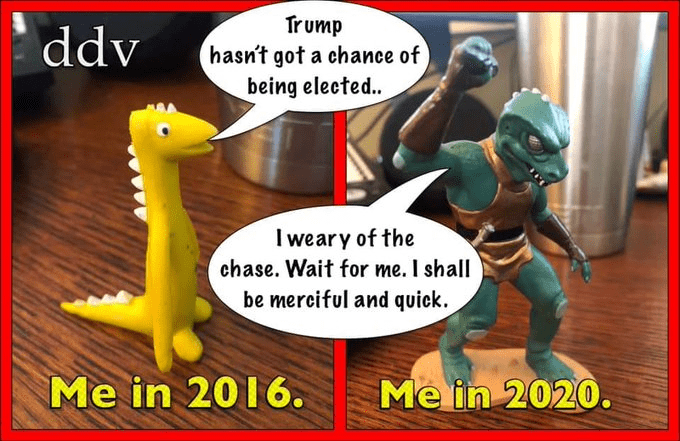 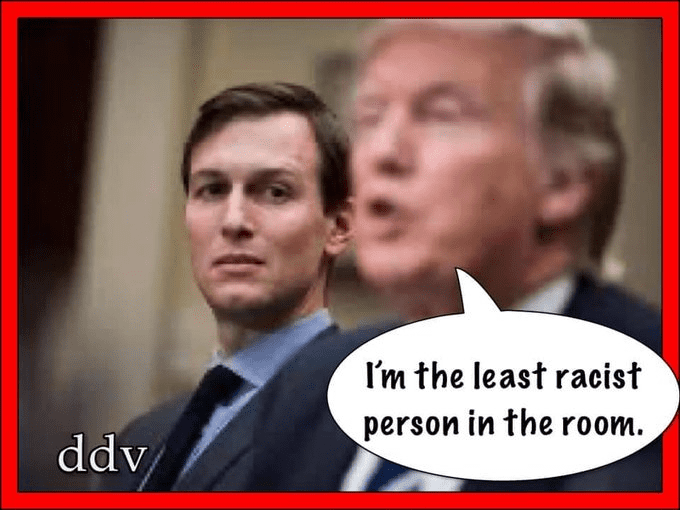 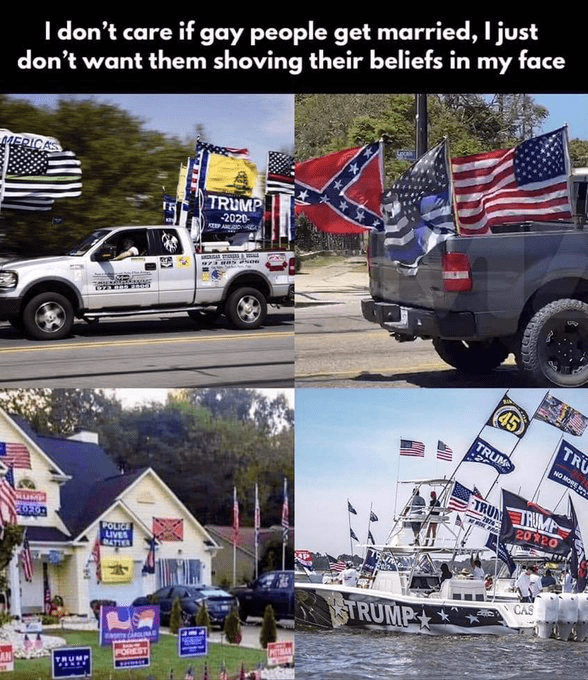 You do realize that the Clintons took money from Saudis for favors and let Bin Laden slip by in 1998 in which Bill admitted he regretted.
So Hillary not only is responsible for the 4,000 911 direct deaths and the 4,000 overseas which also eventually lead to Isis formation, but also her coverup of this pay to play in her emails caused the Russia hoax which turned into further attacks on our gov't that includes the sham impeachment that tied us up at key prep time for the pandemic leading to the higher numbers then would of could of should have been (you Deflected blame to protect her from being blamed)
Biden being part of this later sham makes the person on the right of that meme as Biden not Trump who can take credit for out Clintoning Hillary. Hillary is a giant wrecking ball who's acts are still killing people and the country, you just have blinders on and don't comprehend cause and affect. 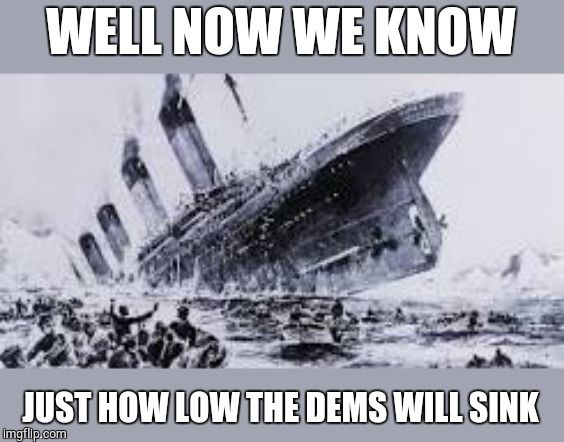 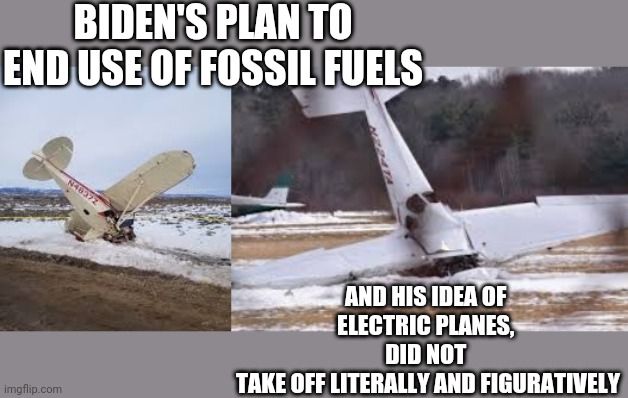 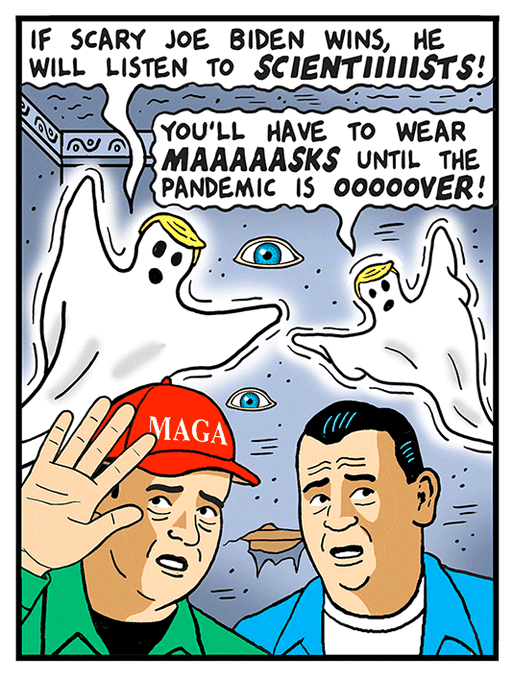 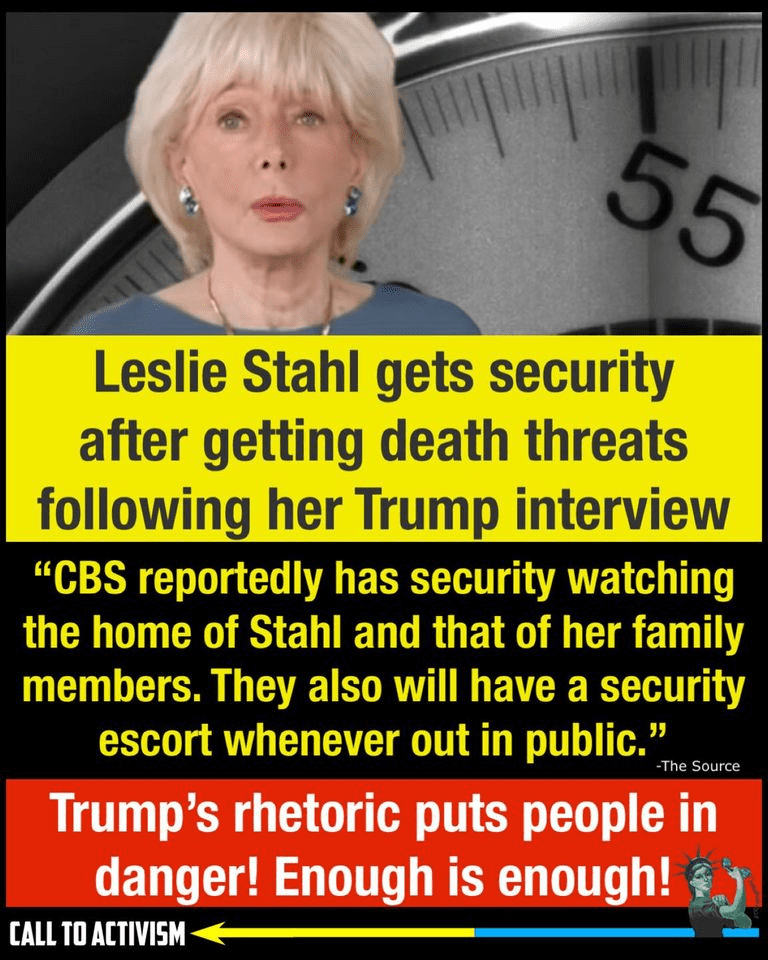 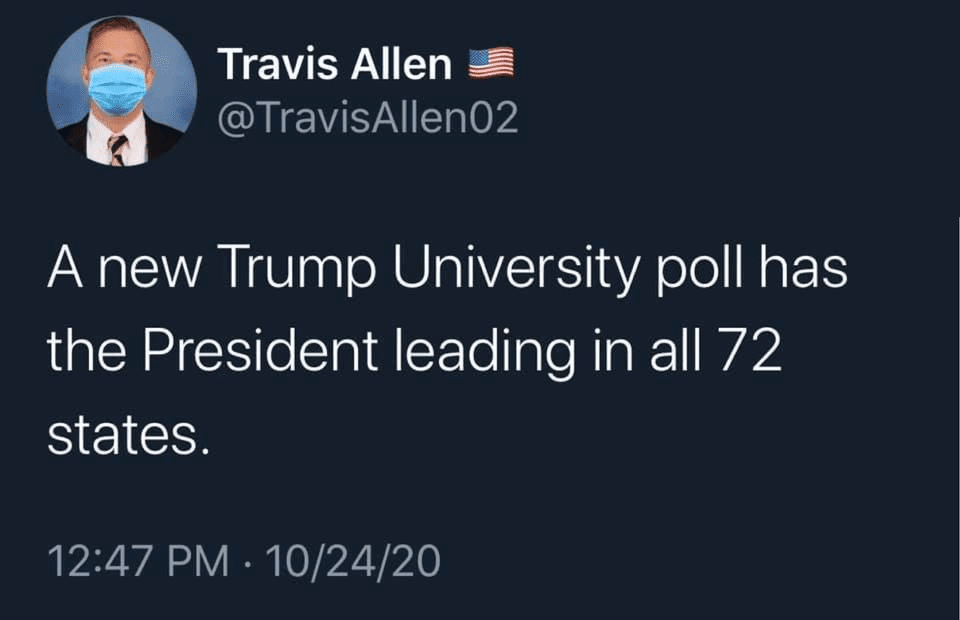 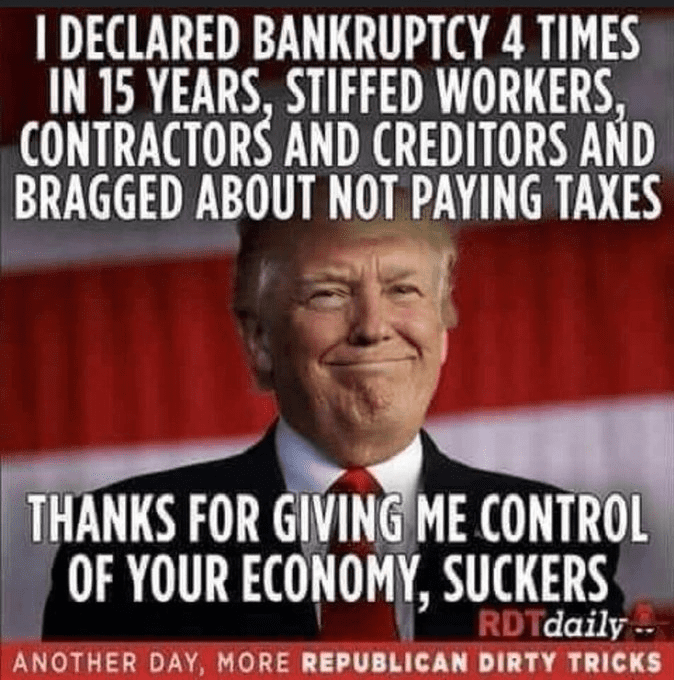 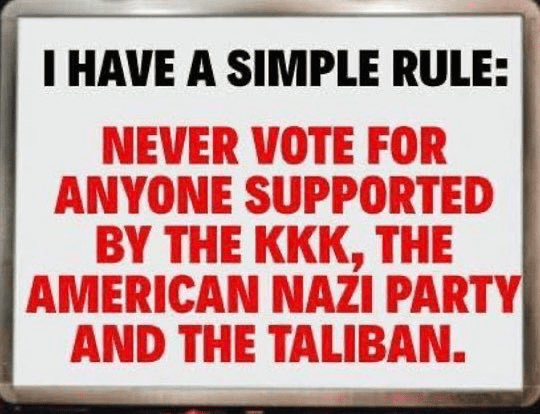 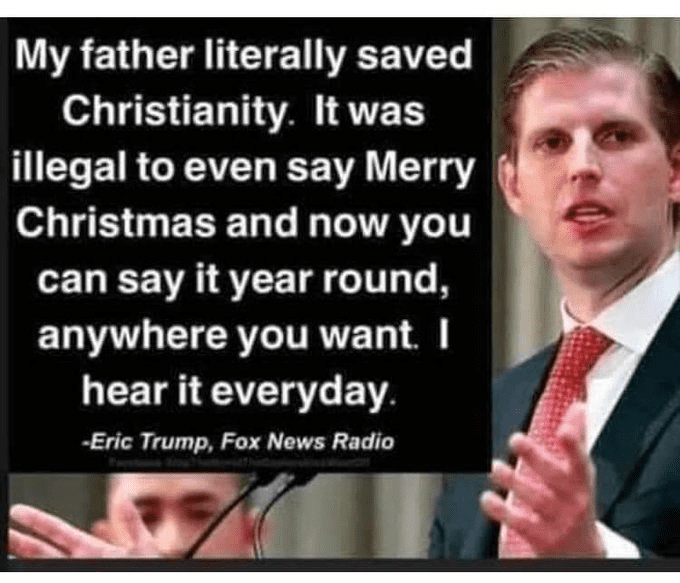 How Can We Trust a Man Who Showed No Leadership When He Crumbled Under Pressure With Harris Decision?
3 4 5