A New Hope was filmed mostly on location in Tunisia, and while the sweltering African desert makes for a spectacular viewing experience, it was a nightmare for filming. Anthony Daniels, the actor behind C-3PO, injured himself almost immediately after getting in the suit. He took two steps and the left leg piece shattered and injured his foot.

So why does Daniels keep coming back to the role that continually injures him? He told PEOPLE, “It is only I who wears the suit. Nobody else is crazy enough.” Well for our sake and the rest of the fans, stay crazy.
OP 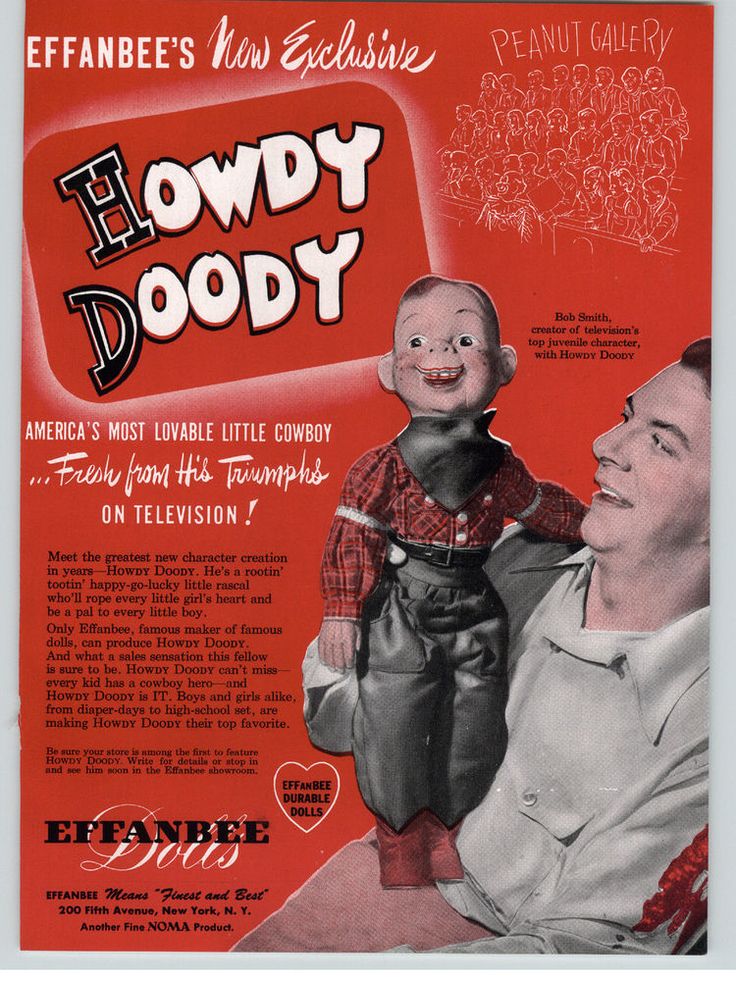 I remember waiting in a line two blocks long to see Empire Strikes Back.
OP

Leon Russell and Willie Nelson without his beard....

dems reveal who's really doing the riots looting and burning !
5 6 7

G
Trump will delay election because of the rigging by the media ..the men of America will take charge !!
2 3