Palestinians Massing At The Israeli Border

This week, for the second week in a row, there will be no Friday protests at the Gaza fence.

Three reasons were given.

The first reason is that Hamas is afraid that Israel will violate the terms of the cease-fire and shoot demonstrators, prompting Islamic Jihad to respond and lead to a new confrontation. They claim Israel would provoke such a crisis to help Netanyahu stay in office.

The second reason given was to allow time to resolve differences between Hamas and Islamic Jihad.

The third reason cited in the report is the Palestinians' desire to examine border areas for any leftover explosives after the recent fighting.

In fact, the organizing committee for the "March of Return" has been discussing whether to reduce the number of protests altogether, perhaps cutting them back to once a month or only in response to specific incidents, rather than on Fridays.

The committee responsible for organizing weekly protests in the border region between Israel and the Gaza Strip announced on Thursday that demonstrations would take place less frequently in 2020.

The High Commission for the March of Return and Breaking the Siege, which includes representatives of Gaza-based terror groups and political factions, said in a statement that protests would occur on “a monthly basis as well as whenever we need masses to gather and during prominent national occasions,” starting on March 30, 2020. 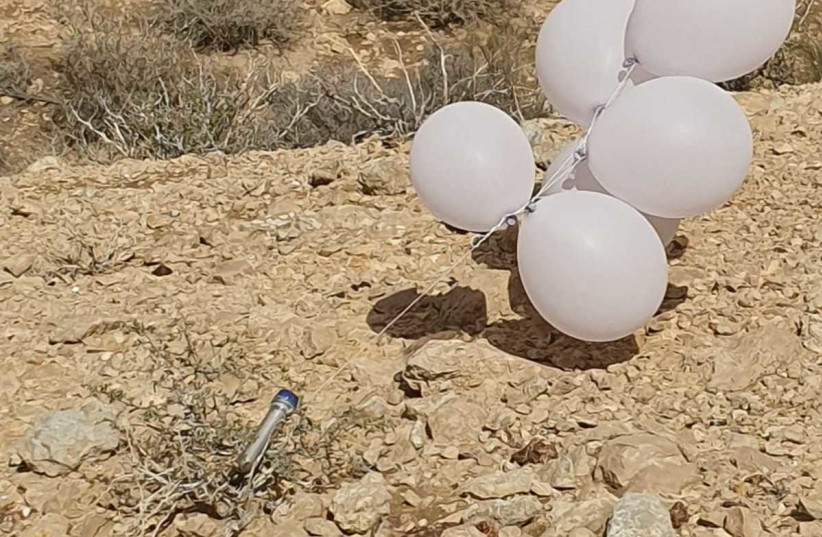 RPG attached to balloons found outside Sde Boker in southern Israel on January 25, 2020

RPG attached to balloons found outside Sde Boker in southern Israel on January 25, 2020

Interesting, because the BG's were spotted outside of Tel Aviv yesterday 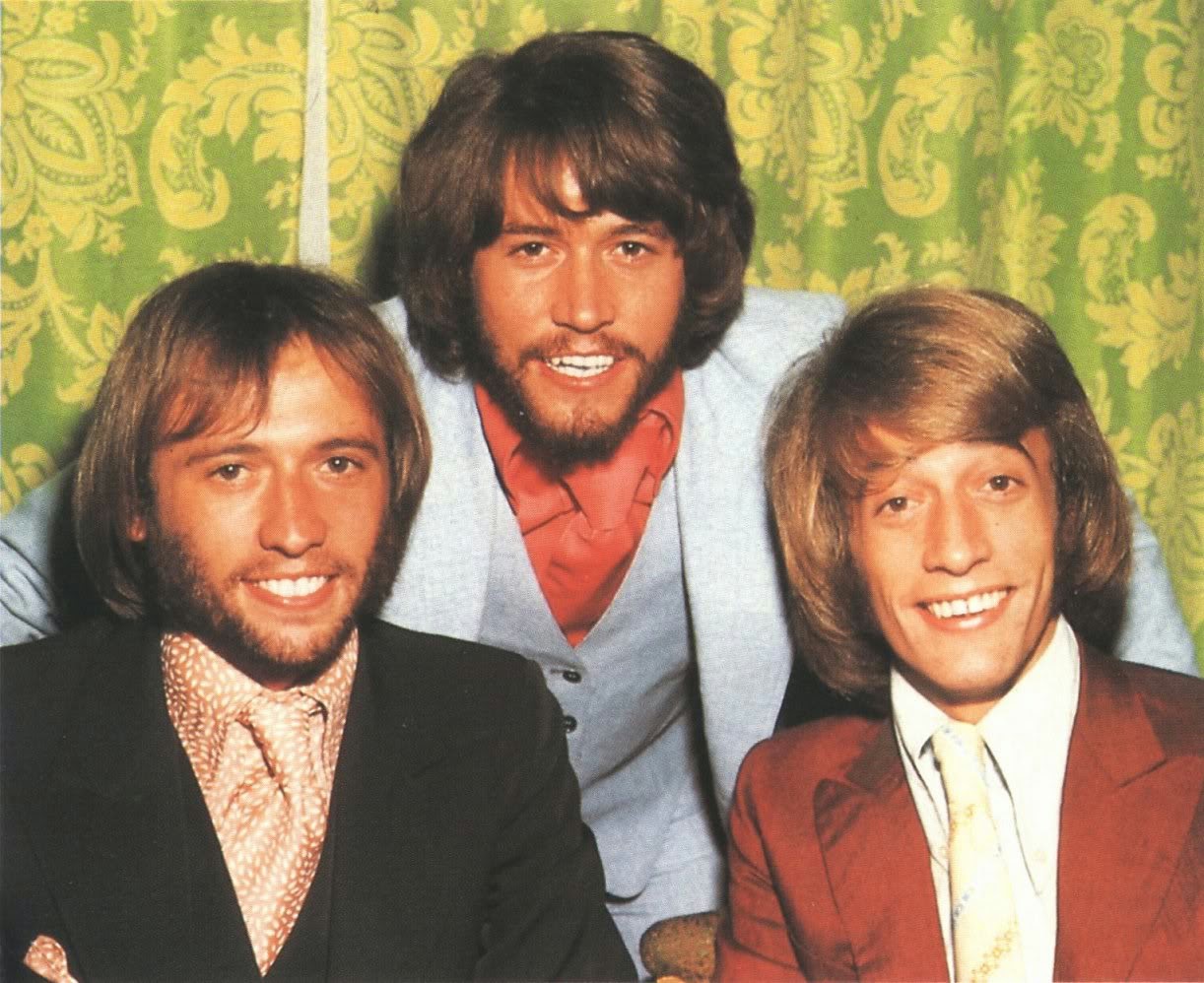 I'm not sure that the Regional Council person actually knows what he took a picture of.

Interesting, because the BG's were spotted outside of Tel Aviv yesterday

RPG Projectiles have a distinctive shape to them (a warhead on top of a tubular rocket). This looks to be the size and general shape to the old Russian made answer to our 40mm Grenade (maybe an OG-7 shell). I cannot really tell from the picture. And for that reason, I don't think it has anything to do with or even a coincidence to any event. But I do find it interesting.

But think about it (for a second), how much weight can a set of balloons carry? Even a Russian OG-7V
fragmentation grenade (use by Activist, Insurgents and Terrorist) in the (for instance) Ukraine are a bit too heavy for a delivery system like balloons. If I were working for the Israeli Security Services (ISS), I would be looking at this rather hard. (Many questions.)(Is this is a planted devise for media purposes? Or Is this a flashlight tube used to get the attention of night surveillance?)

Now I find this interesting.

But this is a different balloon arrangement then the earlier picture using party balloons. 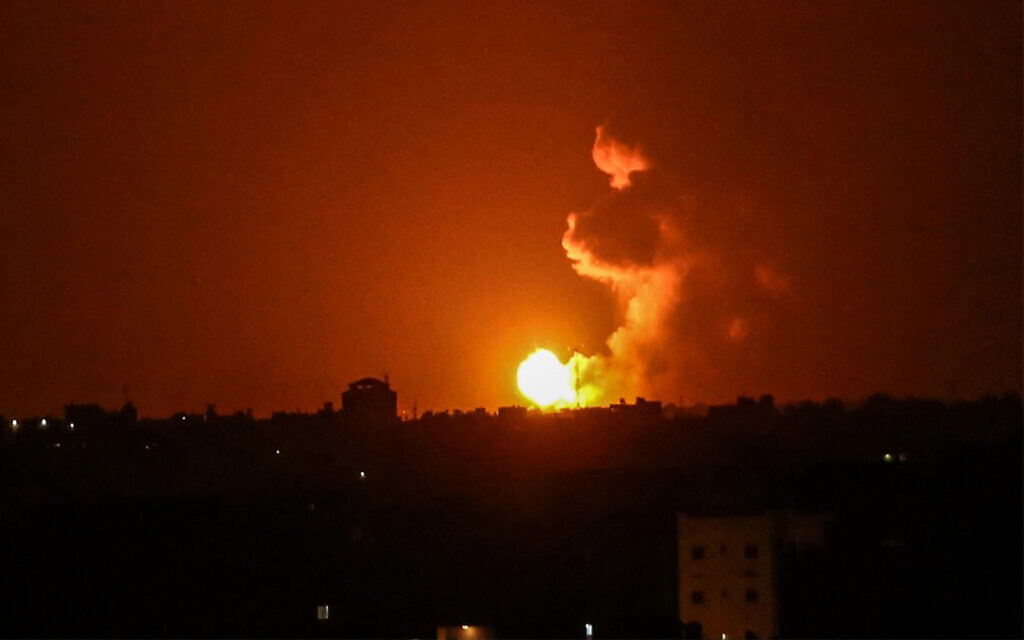 www.timesofisrael.com
You must log in or register to reply here.

Happy Passover to all house of Israel!

A moment ago
Dick Foster
D