Our sick twisted evil News Media is desperate to find something to slam conservatives with and invented this silly scandal.

march 16 2015
Video of 3-year-old Julia Trant questioning, in a tremulous-sounding little-girl voice, Senator Ted Cruz's assertion that "the world is on fire" caught fire itself over the weekend. But the headlines were all wrong, her mother tells PEOPLE.

"The world is on fire?" asked Julia.

Might be the stuff of nightmares to some little ones – especially coming from someone so official – but "Julia was actually quite happy" at Cruz's political appearance Sunday before New Hampshire's Strafford County GOP, Michelle Trant tells PEOPLE. "There was nothing scary that happened. I'm just so upset the way this has gone down."
Click to expand...

Conservatives should use this "scandal" to attack the stinking news media. They just make stuff up all the time.

Yo, Ted Cruz just showed the True Americans how to tell the truth to anybody, young and old! Not stand there and look at the camera and lie your ass off like Obama, Hillary, Pelosi, Reid, etc.!!! 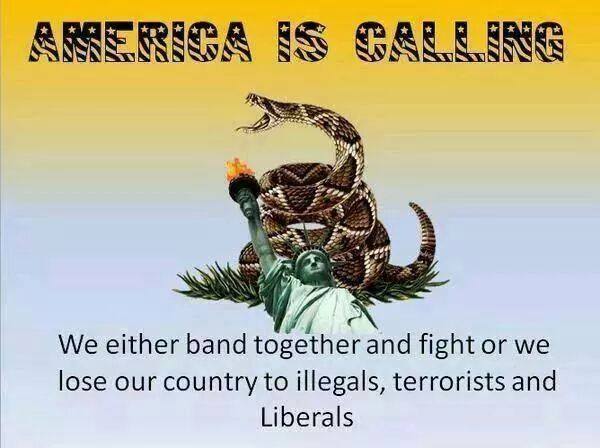 Dems are prepared to buck the WH on Iran nuke deal: Politico

L
Congrats to the devil rays
2 3

The Progs will DENY SCIENCE when it comes to record snowfalls, that havent happened like this over 100 years.
6 7 8