he mayor of Nevada's third-largest city said he left the Democratic Party and joined the Republicans this week, claiming "card-carrying socialists" won local seats and now there's "no place left for a pro-life, pro-gun, Christian" like himself.

North Las Vegas John Lee penned a Fox News op-ed Thursday that accused newly elected Democrats of having one clear goal: "ending the America we know and love." He repeatedly stated in separate interviews during the past week that "cancel culture" has become his biggest problem with politics.

"I will not let the America I love be hijacked by an extremist left-wing mob that blacklists, bans, shouts down and cancels anyone who disagrees with them," the Democratic Party defector wrote. "That is why I am switching to register as a member of the Republican Party. Though I've been a registered Democrat on paper, I made the switch in my heart a long time ago, because on some things, there's simply no compromise." 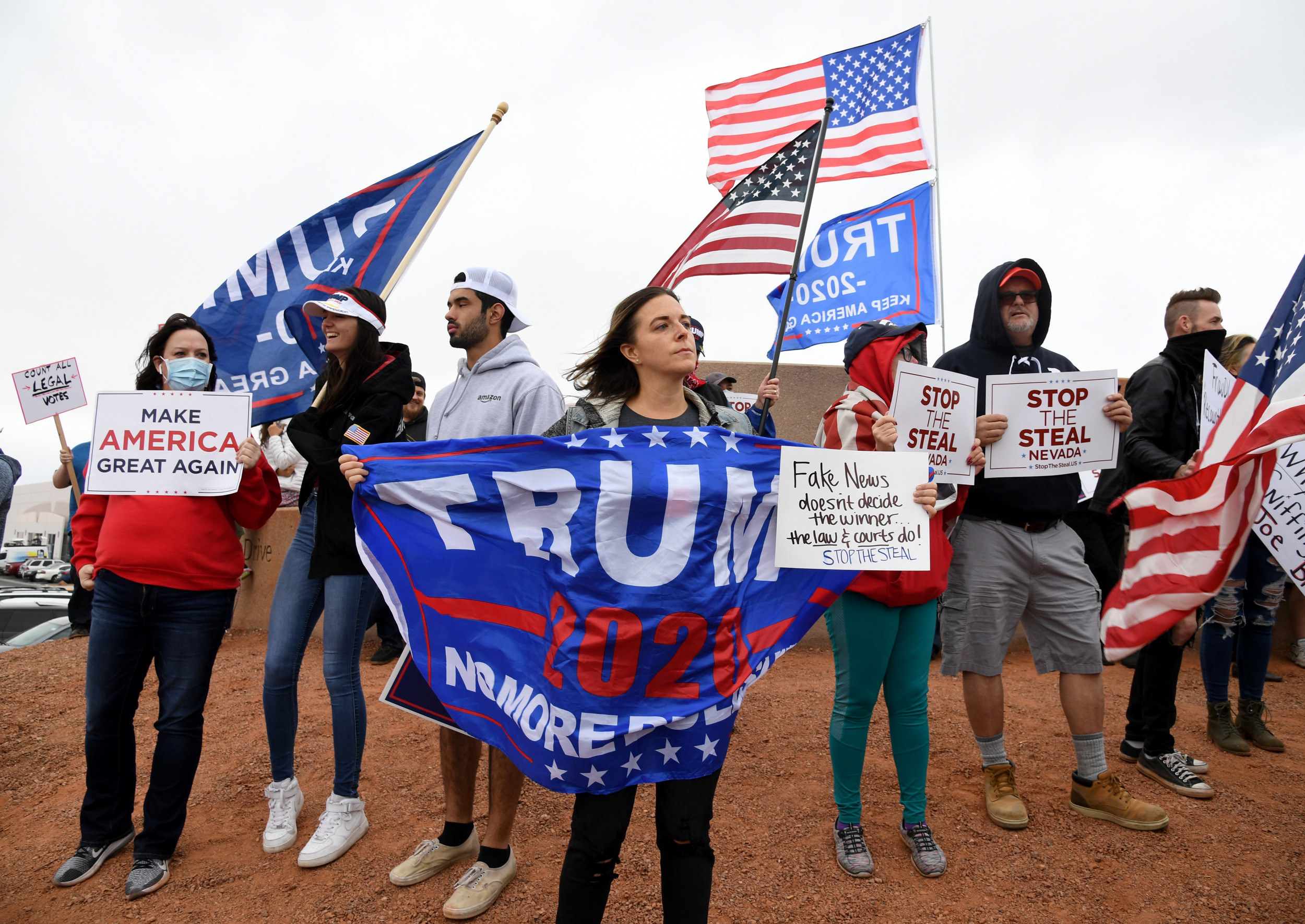 North Las Vegas Mayor John Lee said there's "no place left for a pro-life, pro-gun, Christian" like himself in the Democrat Party, noting that he voted for Donald Trump twice.

They have become an overly obnoxious little group of elitists. I can understand why people would not want to be associated with them.
If your path demands you to walk through hell, walk as if you own the place.

Aren't they obnoxious though? I'd ditch them, too. Right? I do agree. It is very LOL.
If your path demands you to walk through hell, walk as if you own the place.

Well, well, well, what do you know? The Dems reneged on their gambling debts in Las Vegas and Reno. So now they're after the third largest city in Nevada.
You must log in or register to reply here.

Biden says “No Amendment to the Constitution is absolute”

The cancer of Cancel Culture and the lefts devotion to it.
2 3

Fauci says he wouldn't be surprised if Covid vaccines require three shots for full regimen, instead of two
2

Report: trump could be charged with multiple crimes in Georgia election inteference
2

Are the COVID death numbers being under reported?
2