The article appeared on the front page of the official communist website Granma. 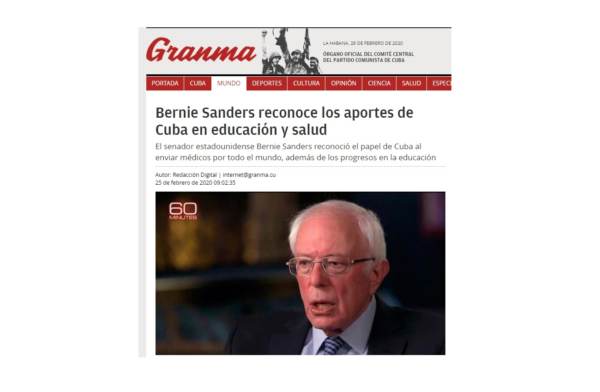 Of course, what Bernie is saying is complete horse sh*t. Cuba has two healthcare systems. One for the rich Marxist elites and another for the poverty stricken masses.

The Gateway Pundit reported on the Cuban healthcare system back in 2007 — with photos. 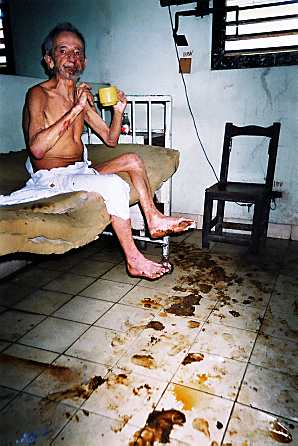 Bernie like Cuban hospitals, because the floor always has puddin

Someone should ask the old Bolshevik why when he needed heart surgery he didn’t go to Cuba for it.

One more reason is a GOAT POTUS

POLL: Most people unimpressed with their 30-day free trial of Communism
2