..do we really need another Mars rover?? ..I don't think so...they've been ''lucky'' so far......I would think chances are this one won't do so well
..it has a small chopper drone just for testing flight on Mars.....the atmosphere is so thin, the blades have to go many times faster than on Earth

..the UAE has sent a probe to Mars--but it's orbital only 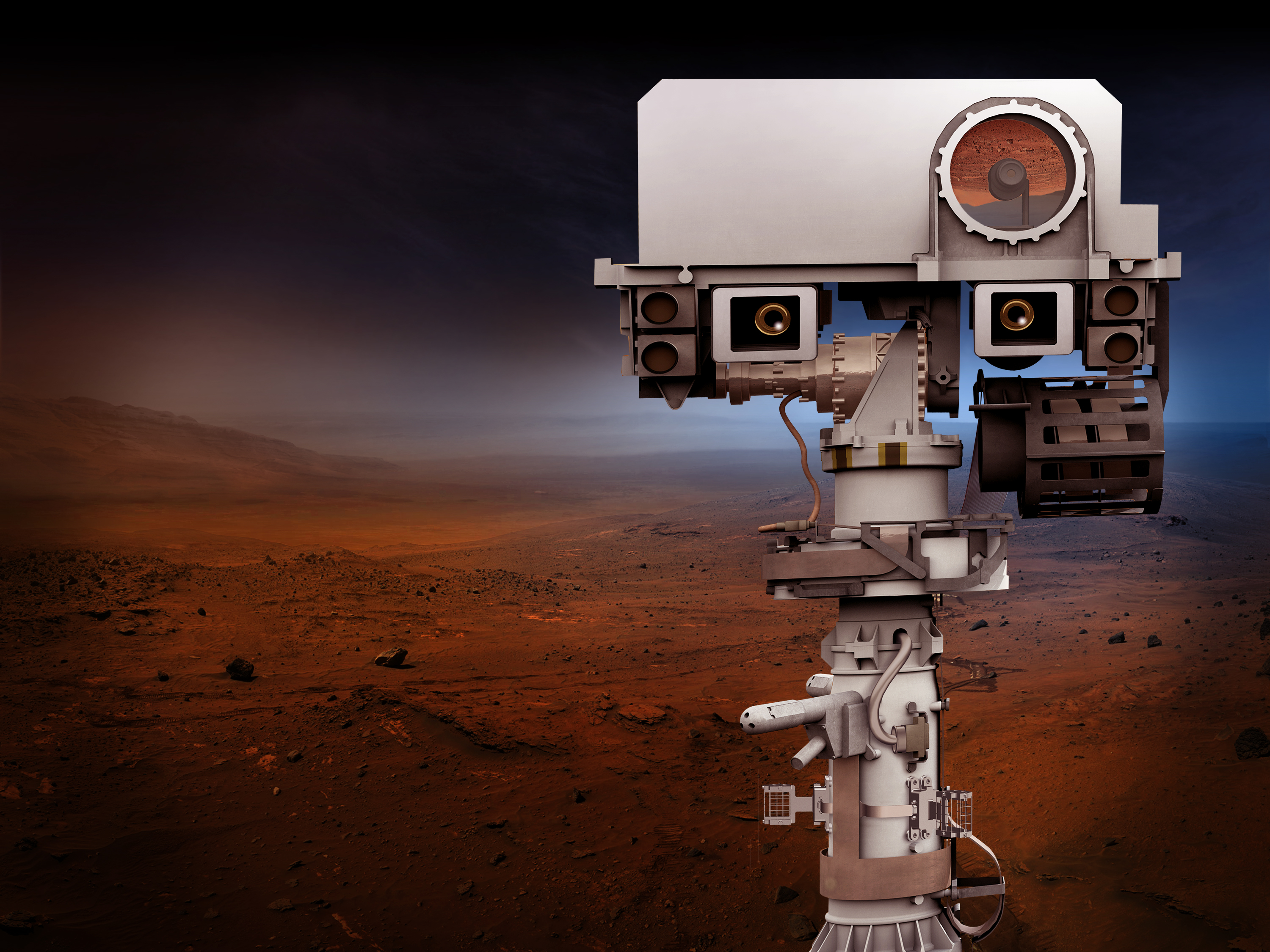 NASA's Perseverance rover will look for signs of past life in a region of Mars where the ancient environment is believed to have been favorable for microbial life.

Would anyone benefit from a moon base...

How Many US Message Board Posters Voted Today In The Tennessee Primary?

Our kids are being brainwashed in public schools and universities...
2 3 4

Regrettable': Germany reacts to Trump plan to withdraw US troops
25 26 27