Killing of elephant with explosive-laden fruit causes outrage in India

The death of a pregnant elephant in Kerala after she ate a pineapple filled with firecrackers has prompted a wave of national outrage across India – while also being co-opted into a sectarian “hate campaign”.

The wild elephant, thought to be 15 years old, died in a river in Silent Valley National Park in Kerala’s Palakkad district last week from fatal injuries inside her mouth caused by the explosive-laden fruit.

It is not known when the elephant ate the pineapple and if the killing was premeditated, as local farmers in India’s south often use firecrackers and explosives in fruit in order to protect their land from wild animals.

Mohan Krishnan, a forestry officer, posted an emotional apology on social media. “With her mouth and tongue destroyed in the explosion, she paced around hungry without being able to eat. She must have been more worried about the health of the child inside her than about her own hunger,” said Krishnan. 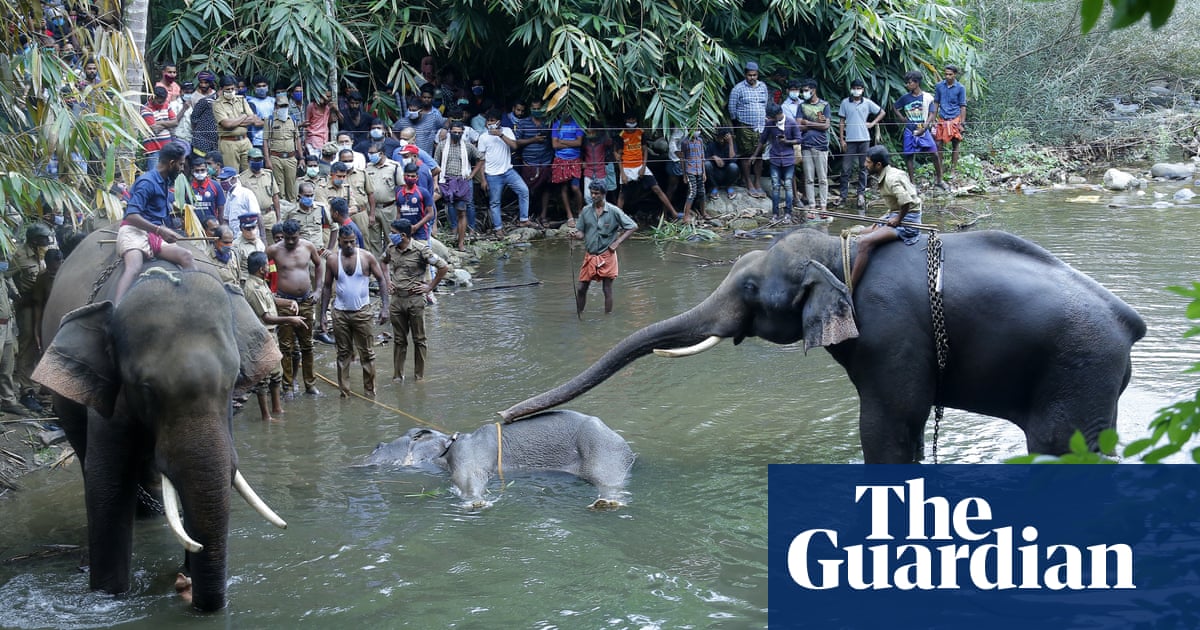 Killing of elephant with explosive-laden fruit causes outrage in India

Where is Edison when you need him? 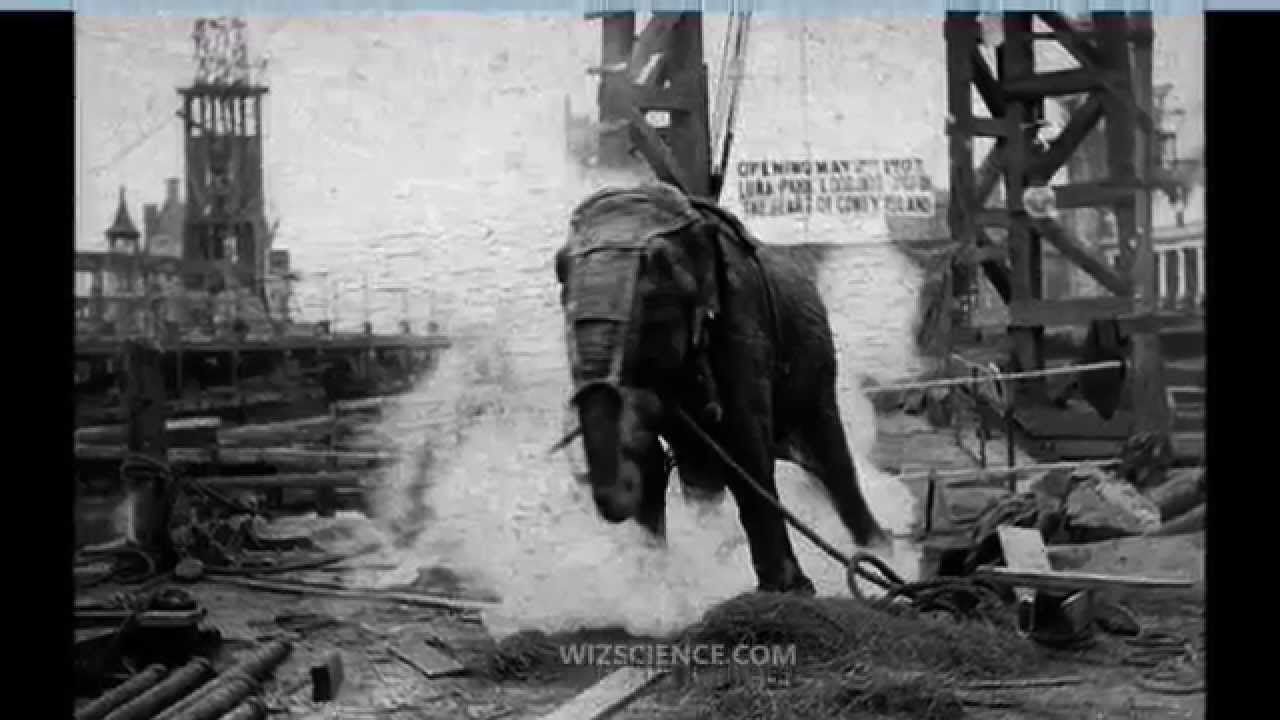 Trumps decision to have Independence Day celebration (I hope he refers to it with that name also) at Mount Rushmore...calculating
8 9 10

Forever VP Biden says statues of Confederate soldiers are unfit for public, they should be in museums
5 6 7

A moment ago
Scamp

"Before face masks, Americans went to war against seat belts"
8 9 10