The U.S. Supreme Court on Thursday dealt a loss to a Grand Rapids man who had sued the government after a 2014 beating in which police mistook him for a fugitive.

In a unanimous decision penned by Justice Clarence Thomas, the justices concluded the district court's order dismissing James King's claims against the federal government under what's known as the Federal Tort Claims Act barred his separate constitutional claims alleging the officers had violated his rights.
The High Court sided with the government, whose lawyers argued that the "judgment bar" provision of the law prohibits lawsuits against government employees based on the "same subject matter" that has been the subject of a final judgment under the Federal Tort Claims Act. 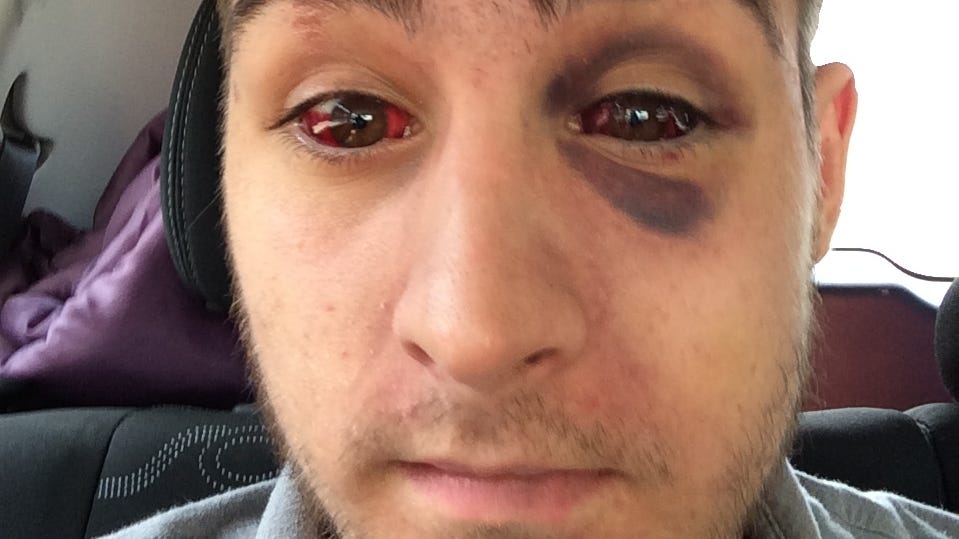 The U.S. Supreme Court dealt a loss to a Grand Rapids man who had sued after a 2014 beating in which police mistook him for a fugitive
www.detroitnews.com
That doesn't mean it's all over. Now it goes back to the 6th U.S. Circuit Court of Appeals.

This is a first step to ending qualified immunity. I hate that the court throws cases back down that they know they are going to have to rule on again later anyway (this guy has already been in court for years) but qualified immunity needs to be struck down.
You must log in or register to reply here.

Is it ever OK for police to shoot people?

So NOW what? What changes with the Chauvin verdict?
2 3 4