A case involving two minority individuals not chosen for a jury in a sexual assault case because of their own run-ins with police officers forced the Connecticut Supreme Court to wrestle with difficult questions Friday.

Ruling their elimination unfair could lead to changes in how prosecutors exclude jurors who resent or distrust the U.S. justice system.

The underlying question is one that has plagued voir dire in countless forums: Is distrust in the criminal justice system an adequate reason to strike a juror?

In the case at hand, Jose A.B. is appealing his conviction on various sexual assault charges on the basis that prosecutors unconstitutionally struck two prospective jurors because of comments they made indicating skepticism about the court system. 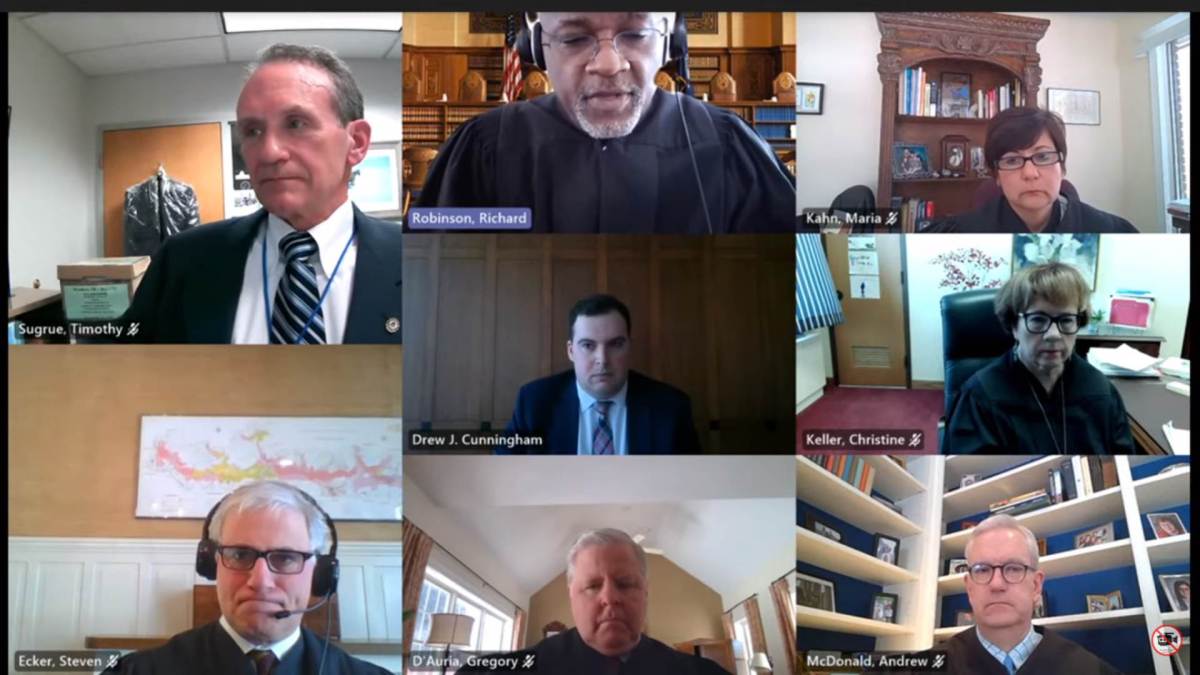 What the hell? This is phenomenally stupid.

Jurors are not on trial. The accused is. I can understand getting excused if you are a relative or close friend but that is covered in the initial part. That is all that should be asked other than to have the prospective juror swear to the fact that they will rule based upon the evidence and the law. That's it.

I do not believe the system is always fair but if the evidence was presented I would rule based upon that evidence.

I was excluded once because I was employed (in a job that wouldn't have paid me anyway) and they thought I might get antsy if the trial went very long.

We need to do away with the jury selection questions after the initial set of questions.
You must log in or register to reply here.

Now I understand why America is systemically racist

Why the death penalty? 67 year old murderer, released on parole, murders a woman with a knife.
5 6 7

A moment ago
Notaradical60
N

Maxine Waters May Be Expelled From Congress
2 3 4