John is a smart man. He was given his inheritance when he was twenty-four. At $100,000.00 he could've used the sum to purchase a high performance car or maybe a long vacation somewhere he always wanted to visit. John wasn't ready to give up his inheritance on a short term relief out of the work of normal life. He was going to invest that money in something that pays a return. A $100,000.00 is a lot of dough. If he let it slip through the drain like that he wouldn't get another chance at a free chunk of dough again.

John was already well off for his young age when family lawyers wrote him the promised check. He went to college. He worked hard. He partied hard. He used his money on steady investments that paid off. It wasn't like he needed a new toy. A new toy would be awesome but he knew that he could use his inheritance to benefit him financially greater in the long term. Since he already has all that he needs and saved up a good sized savings of his own, he wouldn't be hard up for the money or be really missing it once invested.

He deposited his inheritance into its own bank account and then went on an adventure around the city on a mission to find a house within his price bracket that he could turn around and make some profit on. He started off aimlessly exploring parts of the city he hadn't yet seen and searched for the occasional "For Sale" sign sitting on the lawn. A $100,000.00 couldn't purchase him a new house but he could find an old used house that needed some small maintenance and he would be alright.

One day he was driving through the older neighborhoods where all the houses were well beyond their intended use. Houses built a hundred or so years ago. Many of them upkept in shape fit for families, some of them were barely standing up. He initially found three houses that he liked a lot but later found that the owner of house number one wanted too much money and that house number had a crumbling foundation. That brought him to house number three.

This house was located at the top of a hill near the center of the city. Surrounded with trees and thicket, the area had the appearance of being in the country but wasn't at all. With a look of long abandonment the house was actually in great condition for its age. The seller sign attached on the mailbox said, "PRIVATE SALE INQUIRE FOR PRICE" with a phone number neatly handwritten on it in paint.

John shifted his car into park and turned it off. He called the number on the sign using his wireless phone. The seller was energetic and excited that John called, agreeing to show him the house the next day. When the call was done John sat in the driveway for awhile, soaking in the magnificent vintage atmosphere of the neighborhood. Peaceful.

The next day John returned to the house that he wanted to meet the owner and maybe perform the deal. He wasn't sure what to expect and couldn't make a decision without seeing the property and the inside of the house first.

The owner's name was Dennis and he was a young businessman that purchased the house at auction. The original owners were grandchildren of the people that built the house and they recently passed on without anyone to pass the property on to. So the I.R.S. put the house up for auction. Dennis bought the house for $50,000.00, and was asking for $70,0000.00.

Dennis showed him the property. The yard was unkempt and grown over. The house needed a paint job but the siding wasn't rotting or dry. The porch was sturdy and a grand old tree provided the whole yard with much needed shelter from the scathing sun. There were no major damages inside the house that he could immediately notice. That didn't mean that there wasn't something potentially expensively wrong with the house. Two stories and a small wine cellar with a window and an attic, everything finely crafted. You could tell that the previous occupants weren't abusive to their property.

John decided to put his faith in that Dennis was giving him an honest deal and if there were something wrong he would've notified him about it. So John accepted the price of $70,000.00 and wrote Dennis a check right there. Dennis gave him a receipt and they agreed to meet once again to finish up the paperwork once the check was verified and the money received.

John really liked this house and if it weren't that he liked the house he already lived in so much he might've moved in.

Dennis gave John the keys and they shook hands. "Thank you, Dennis." said John. "You are more than welcome." replied Dennis. Soon Dennis was gone and John was standing in the yard of his new purchase all alone. He looked at the lone swing that hung off the largest tree branch, appearing so old and worn that it would easily break if he were to try and sit on it. "I'm going to remove that." he thought to himself.

John fixed his house up and painted the exterior without help. He went through the property with a thorough care till the place was up to his living standards. All the utilities were functioning well and the yard looked great. Summer's end was on its way and he would like to find a tenant before the autumn months.

John advertised his newly restored house with bold print and a photo, sparing no expense. He noticed that house listings with more information and photos spent less time on the market. Several renters contacted him within a week and he was happy to show the house to them whenever they wanted. One young woman wanted to rent and soon he was reading through the renters agreement with her.

Her name was Allie and she was close to the end of her education, training for her P.H.D. in chemistry. She wanted to head her own laboratory at a government research firm. We would discuss science, me being a science enthusiast. We didn't find an end to our conversations and often cut ourselves short because of the limited time in our personal lives.

Allie became a trusty tenant with her rental payments always on time and she treated the property like it was her own. No complaints about her.

John went on saving his money and soon within five years the property paid itself off without any notable damages. Tenants would stay one to two years apiece before moving on. He would take these profits and then re-invest them. He would purchase more properties and fix them up, continuing this pattern on through to his death at 87 years young.

Fed Starving said:
John, the Smart Man
John is a smart man. He was given his inheritance when he was twenty-four. At $100,000.00 he could've used the sum to purchase a high performance car or maybe a long vacation somewhere he always wanted to visit. John wasn't ready to give up his inheritance on a short term relief out of the work of normal life. He was going to invest that money in something that pays a return. A $100,000.00 is a lot of dough. If he let it slip through the drain like that he wouldn't get another chance at a free chunk of dough again.
Click to expand...

John is an idiot. For that $100K, he could have bought himself a really top-flight high end stereo music sound system, then he would be set for life and nothing else would have mattered!
Life is all about priorities! 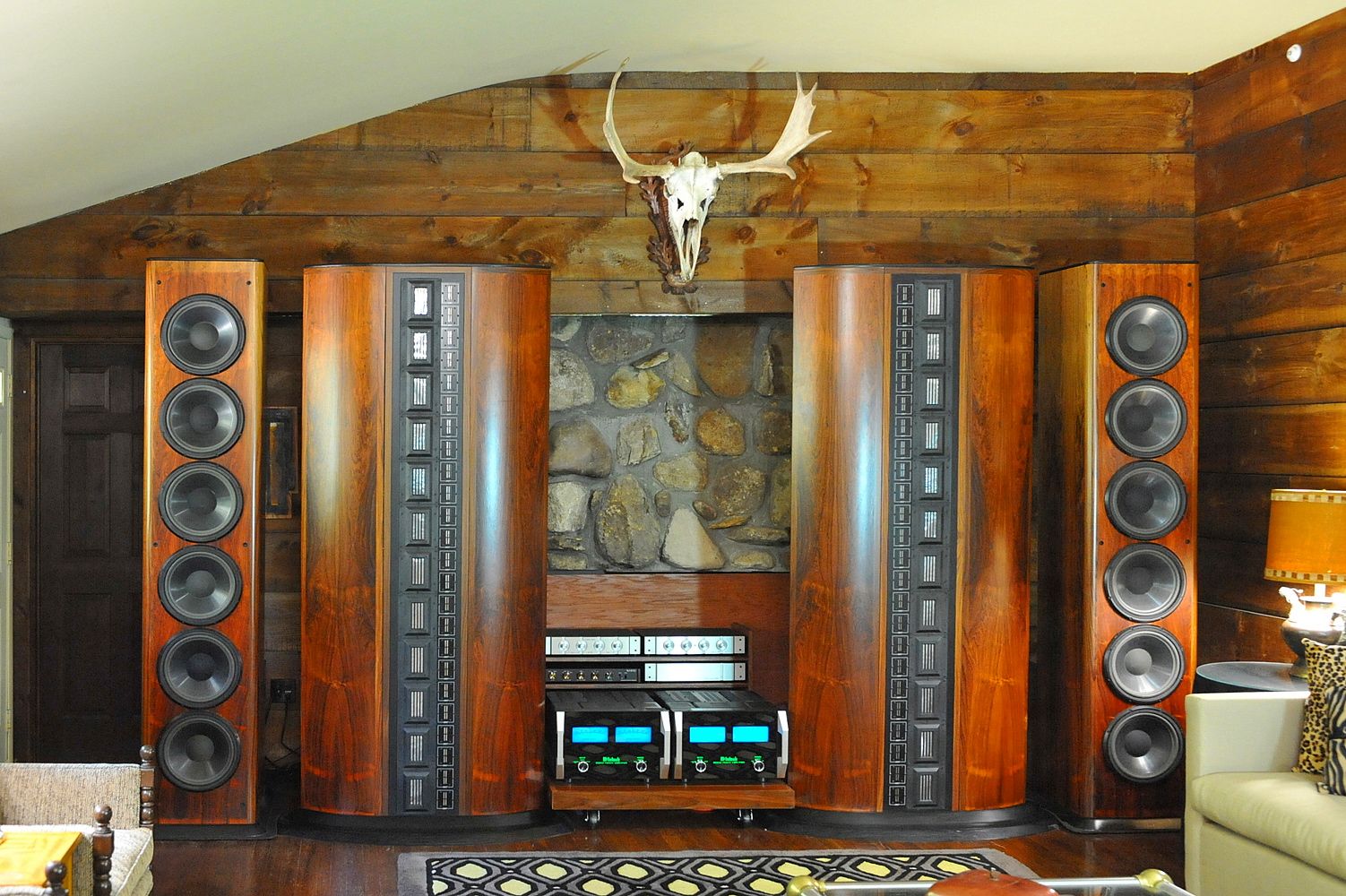 John already owned one of those.
You must log in or register to reply here.

I Rescued Some Surveyors

Joe Biden calls a black reporter a junkie! His racism is on full display
2 3

Mike Lee is a Traitor to the American worker. His new big liberal tech bill accelerates H1Bs stealing American jobs and getting green cards to stay
2

Democrat Platform destroys the Right to Keep and Bear Arms.
27 28 29

Inside Nancy Pelosi’s District: This Is Not What America Should Look Like
2