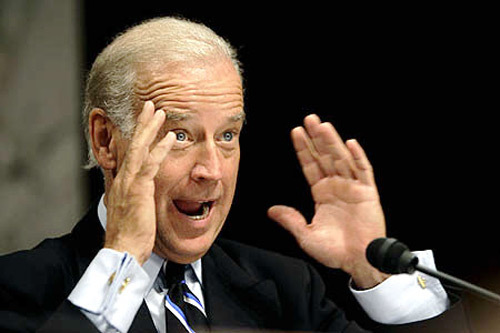 ---
Only when Catholicism agrees with leftism is Joe Biden prepared to impose it. When his Catholicism does not agree with leftism, it is reduced to being a matter of personal matter of faith, no more binding on non-Catholics than receiving the Eucharist.

Candace Owens to run for office.

4 minutes ago
August West
A

Trump Sends Letter To Schumer That’s An Instant Classic: ‘I Never Realized How Bad A Senator You Are’
2 3 4