It's 1933 in America! Are you AWAKE? Will The DemNazis destroy our Republic?

I have been warning of this for the last decade or so, that the Democrat Party was becoming radicalized and lawless. They really don't care about rules, regulations, or laws, and have been trying to engage in a game of changing the rules in the middle of the game when 'they' are losing.

When you do that, you introduce chaos.

Gender Fluidity is based on the same Evil Logic as Legal Fluidity. The Satanic Motto of "Do What Thou Wilt" is the same philosophy as "Win At Any Cost". This is your current Democrat Party, same philosophies as The Nazi Party in The Wiemar Democratic Republic of Germany when over the course of several years and series of elections they continually chipped away at election laws, had things modified and bent to their advantage, and sat waiting to make their last grab for power.

Probably not, because they don't teach history in the schools anymore, so y'all are doomed to repeat it.

Only God and Prayer can stop what The DemNazis are doing. Only doing your duty as an American Citizen will help. Call your Congressman, report any irregularities you see in your districts. If you see something, say something. And again, pray for our president and our republic. Because the policies of the DemNazis who are wanting to illegitimately grab power are more horrific and ugly than they are wanting to tell you. And thus has it always been with tyrannies, who speak convincing lies, and tell you that the soft chains they want to place upon you are for the good of us all.

We are all in this together, right?

Karl Marx would agree, and so would Hitler, Stalin and Mao.

The question for all of you is:

Are we on the eve of 1933, or 1929 where we can still fight back and do something about the "DARK WINTER" Biden promised us was coming?

The Weimar Republic was Germany’s government from 1919 to 1933, the period after World War I until the rise of Nazi Germany. It was named after the town of

1929: A Turning Point During the Weimar Republic

Investigate some of the factors that contributed to the success and stability of the Weimar Republic in 1929. 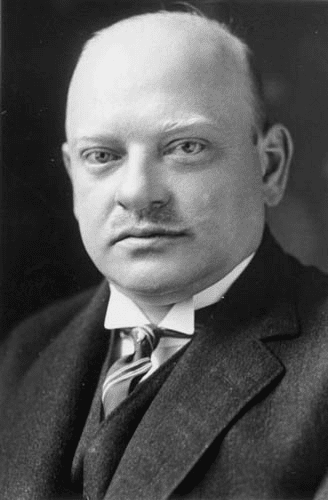 The Weimar Republic was a bold experiment. It was Germany's first democracy, a state in which elected representatives had real power. The new Weimar constitution attempted to blend the European parliamentary system with the American presidential system. In the pre-World War I period, only men twenty-five years of age and older had the right to vote, and their elected representatives had very little power. The Weimar constitution gave all men and women twenty years of age the right to vote. Women made up more than 52% of the potential electorate, and their support was vital to the new Republic. From a ballot, which often had thirty or more parties on it, Germans chose legislators who would make the policies that shaped their lives.

Gustav Stresemann was a German politician who led the German People’s Party during the Weimar period. Stresemann combined academic strengths with business smarts, writing a scholarly dissertation on the beer industry. He began his political life as a monarchist and during World War I, Stresemann was a strong supporter of aggressive German expansion. However, by the end of the war, Stresemann had become a convinced republican. He believed that disputes between nations should be settled via negotiation and diplomacy. During the Weimar years, Stresemann became the leader of the German People’s Party. As the leader of the DNVP, Stresemann struggled to maintain party support for the Republic despite the anti-democratic forces within the DNVP. Between 1923 and 1929, Stresemann served as Weimar Foreign Minister. He worked to create good relations between Germany and her neighbors, particularly France. Stresemann frequently spoke at the League of Nations. He also negotiated treaties to renounce war in favor of peaceful resolution of disputes. The Nazis considered Stresemann one of their principle enemies. Stresemann’s death in 1929 robbed the Weimar Republic of one of its greatest defenders.
Last edited: Nov 4, 2020
DemNazis, Same as Them Nazis

This is what happens when talk radio convinces people that a presidential election is between freedom and literal communism.

You want to laugh, but you have to feel kind of bad for people who buy into this stuff.

Mac1958 said:
This is what happens when talk radio convinces people that a presidential election is between freedom and literal communism.

You want to laugh, but you have to feel kind of bad for people who buy into this stuff.
Click to expand...

This is what happens when people research facts!
DemNazis, Same as Them Nazis 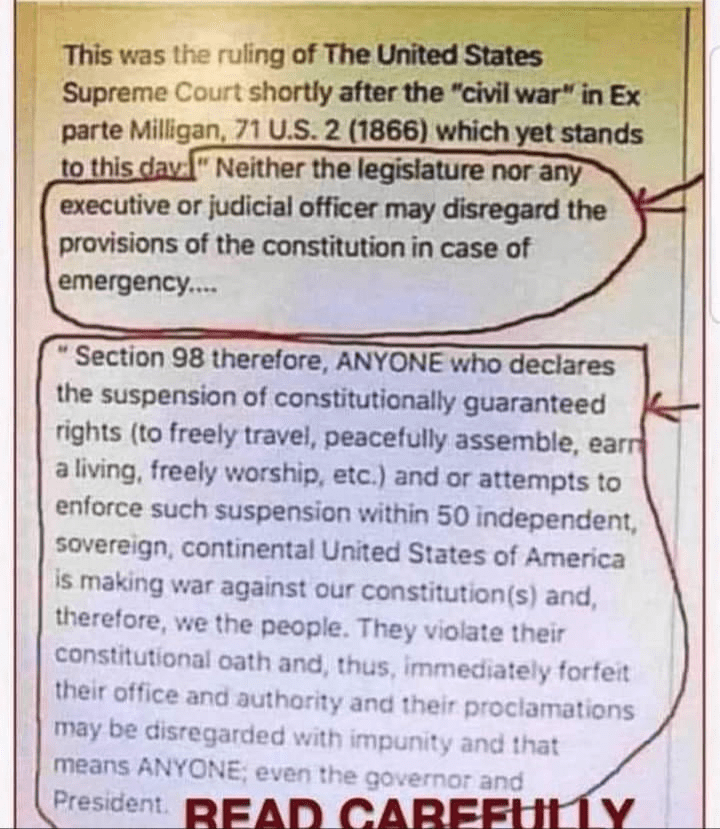 DemNazis, Same as Them Nazis

Too funny since it's almost always republicans going to jail, getting indicted etc. Look at all the low lifes trump has pardoned so they wouldn't rat him out. Reads like a mafia story.

I have heard that there are still millions & millions of moderate Democrats.

It is said that they oppose certain radical positions of their party,

So maybe the Republic is still safe for a few more decades.

After that, of course, all bets are off.

Mac1958 said:
This is what happens when talk radio convinces people that a presidential election is between freedom and literal communism.

You want to laugh, but you have to feel kind of bad for people who buy into this stuff.
Click to expand...

No one needs talk radio to know that this election was between freedom and literal communism. The communists cheated enough to win. It's common knowledge.
Vote RED. Remove Every Democrat

Mac1958 said:
This is what happens when talk radio convinces people that a presidential election is between freedom and literal communism. You want to laugh, but you have to feel kind of bad for people who buy into this stuff.
Click to expand...

No one needs talk radio to know that this election was between freedom and literal communism. The communists cheated enough to win. It's common knowledge.
Click to expand...

Another one. You've really been conned.

PA Sec of Sate Boockvar: "There are MILLIONS of votes yet to be counted."

US AG Barr Played 'Politics' After All, Betrayed His Country

I'm not liking what I see from Rittenhouse
3 4 5

Kyl;e Rittenhouse will be a billionaire by the time his lawyers are done.
2

1 minute ago
the other mike