The Dems scream that there's a formula shortage, yet, I have seen stores with full shelves in the past couple of weeks.

The Dems preach inflation is not their doing, as they cut off supply channels and hike up prices on everything.

There were NO food shortages of any kind during Trumps administration, and food prices were as low as they were in the 90's.....and all of a sudden, literally overnight, we have food shortages as soon as Biden shit his pants in the White House.....and the Dems claim it's not their doing, as they have no control over pricing.

There were NO gas shortages or production problems with oil and gas during Trumps administration, but all of a sudden when Biden has his Depends changed on his first day in the White House, gas prices have tripled, and again, the Dems claim no responsibility over closing down the pipelines!!

Under Trumps administration, the border crisis was starting to show some small signs of being contained.....until The Pedophile In Chief decided to fire border patrol and stop work on The Wall and border security, then the Dems claiming it's not their fault and not their concern!!

Brainless Babbling Biden harassing, taunting, and coercing Putin into a "war" in order to cover up and destroy evidence of the DNC having bio-labs over there as well as money laundering routes.....then pretending to be shocked and awed by the "heinous actions" of Putin, while continuing to send over BILLIONS OF US TAX DOLLARS over to the Ukraine, which the DNC claimed it didn't have when the US taxpayers were begging for rent help, food help, and small business help!!


Anybody else got something? 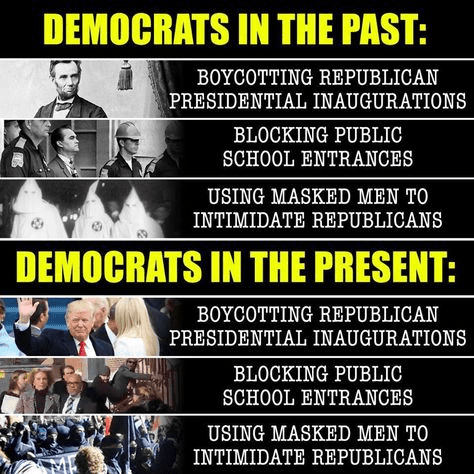 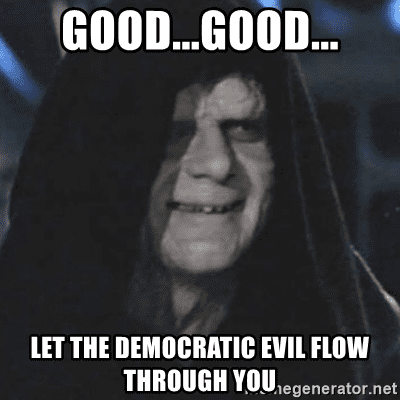 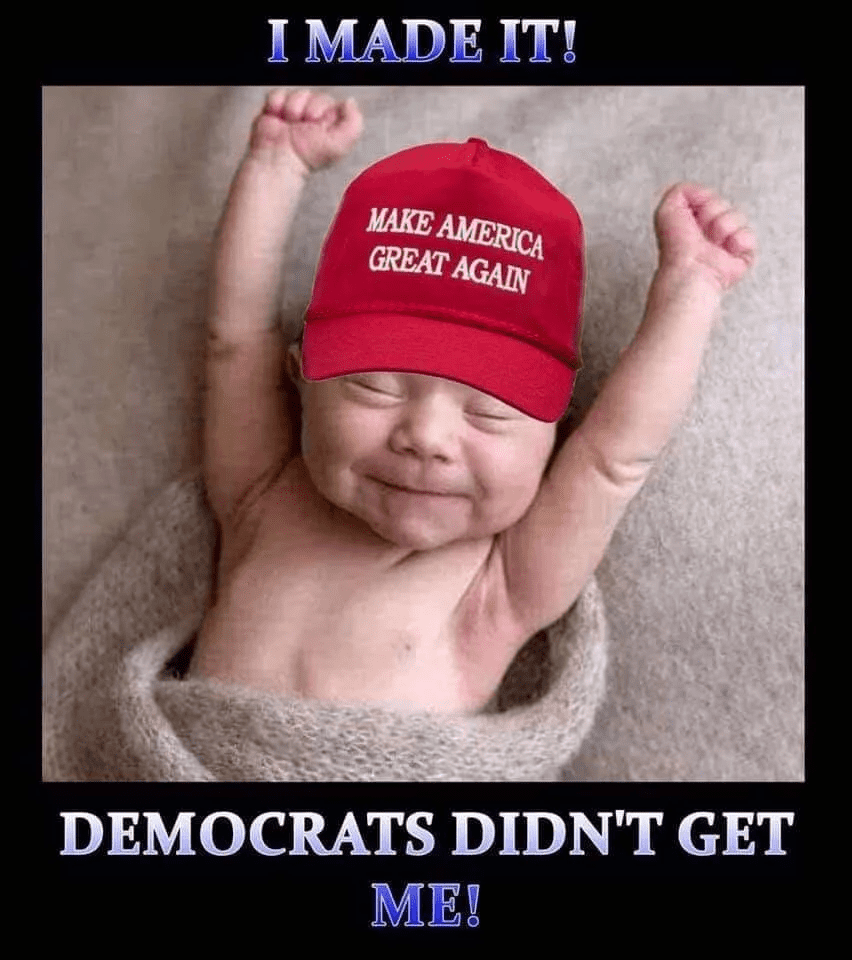 My government teacher, my economics teacher, AND my social studies teacher ALL SAID THE SAME thing to students when I was in high school, in regards to questions about inflation........... "Inflation, Recession, and Depression are MAN MADE economic scams created and used by corrupt politicians to maneuver and control money in this country. And anyone telling you different is LYING to you"!! 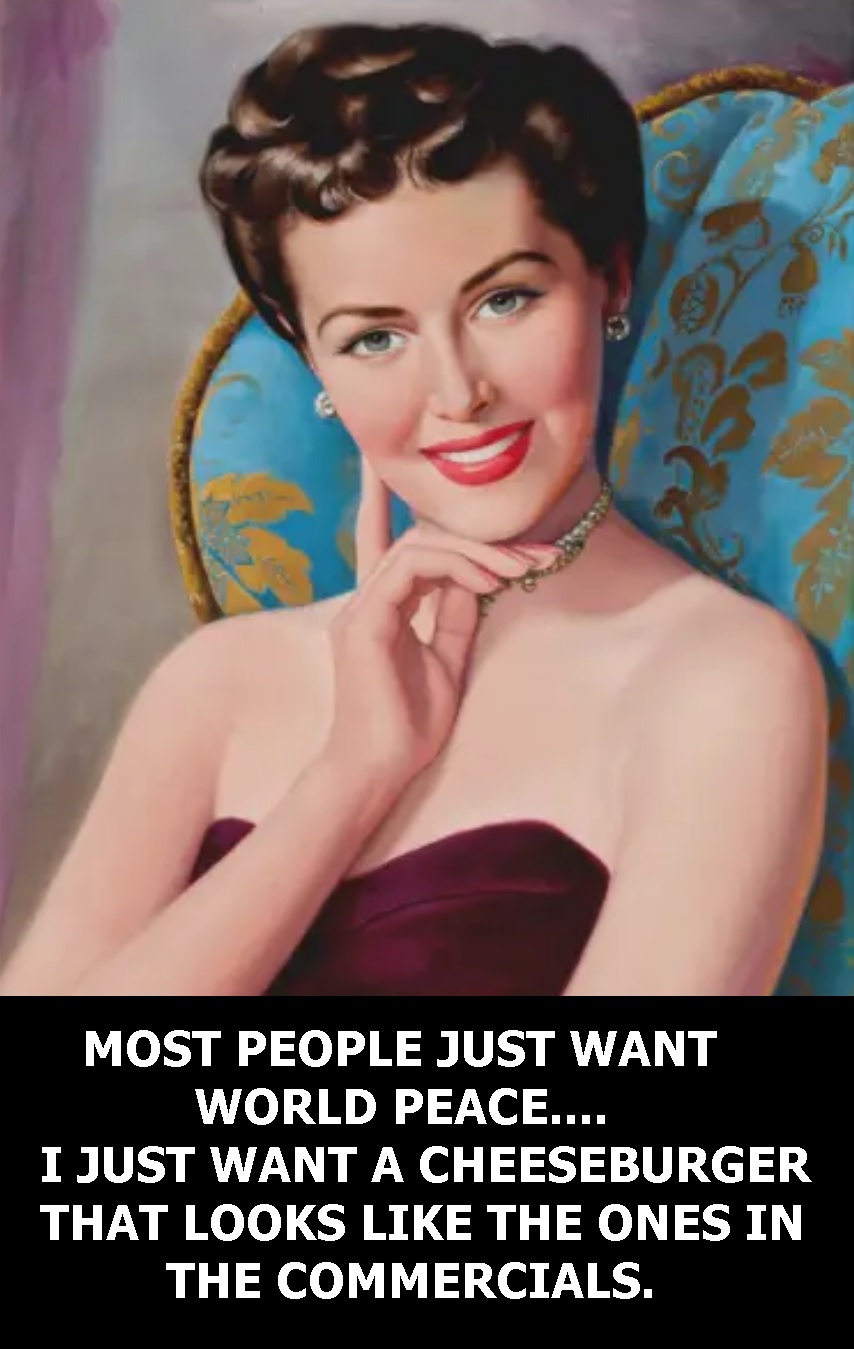 Is there anything Republicans don’t do perfectly?

It only looks perfect when contrasted with what Nazi democrats do....
Pathological liar @faun “Yeah, he only asked Georgia's Secretary of State to change he's state's outcome...”

Also Pathological liar @faun “No one is saying Trump ordered him. You're hallucinating again, Fruitcake.” 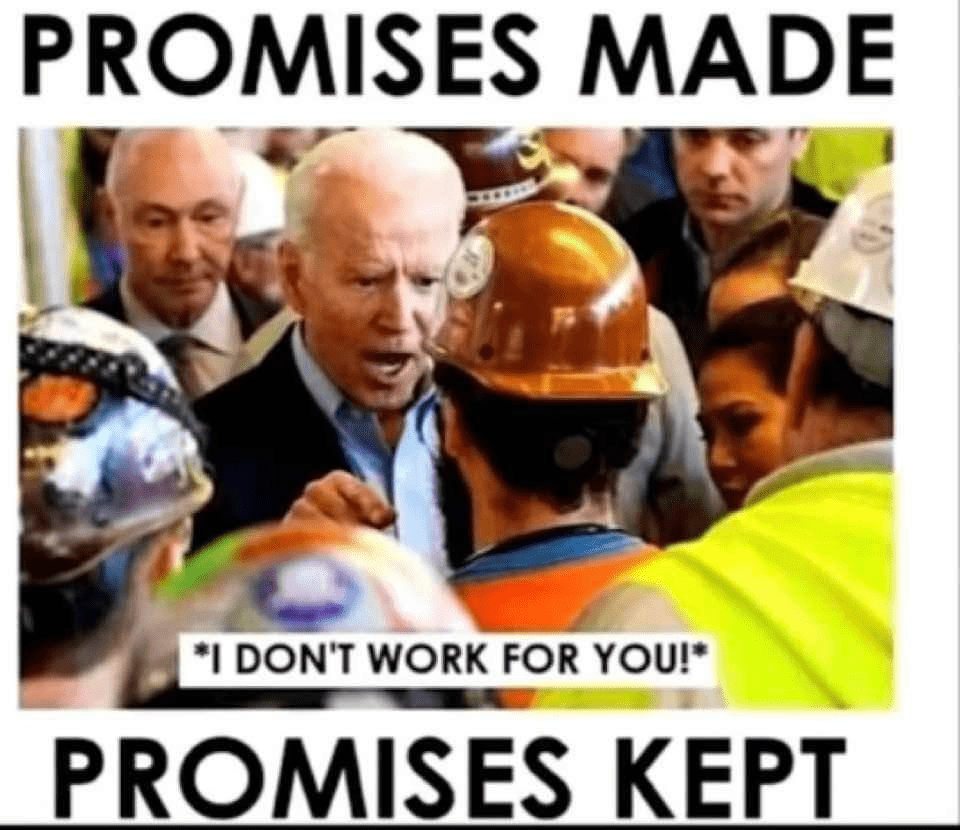 Moral equivalency arguments are the refuge of scoundrels. and Democrats.
J

We don't send enough commie America haters to Gitmo.
You must log in or register to reply here.

Can A Republican Tell Me When Trickle Down Economics Worked?
4 5 6

H
Former Nazi guard, 101, is sentenced to 5 yrs in prison in Berlin

What music do you listen to in order to soothe your anger ?