Hillary Lost Because She's a Woman? 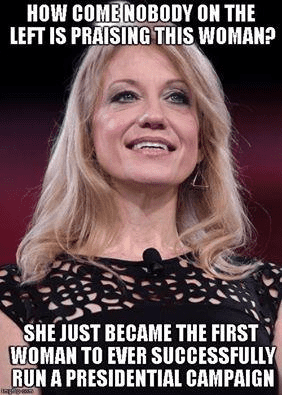 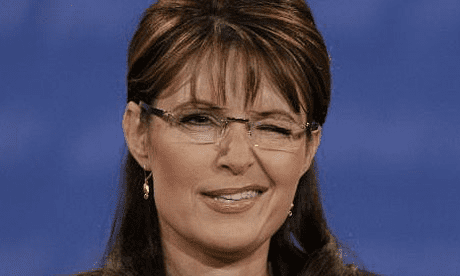 Yeah, I'm skeptical of the argument she lost because she is a woman. A fair amount of the GOP would have listed Condoleezza Rice and Sarah Palin on their wish list for top of ticket in 2016. Yeah, it isn't proof that misogyny is a myth, but it's hard for me to say that "GOP HATES WOMAN!" when there is clearly a large portion that would vote for a woman that matches their political views.

I still think Hillary lost for the same reason Jeb! lost, namely voters are sick of political dynasties, insiders, and folks that feel entitled to public office. This was a change election and she was the status quo.

In any case, Hillary did not come out of the election as the voice of the American woman.

I guess minorities are stupid then if they embrace democrats.
You must log in or register to reply here.

folks want California to secede cos of Trump! go ahead! hand the GOP every presidential election!

The Decline And Fall Of The American Empire

E-Bay stops the sale of Dr. Seuss but allows sale of Mein Kampf?
2 3 4

1 minute ago
busybee01
B
View more…