Since I've written quite a bit of heist tales on the Writing forum, here's a comic book fan-fiction exploring the strange and ironic dialysis of banks in America, inspired by the awesome series, Gotham (Fox TV), for which I actually have a fan thread on the TV forum on USMB! Enjoy,

This is Gotham City. It's a place of great darkness. The crime pervades everywhere. There're bank robbers, maniacs, harlequins of temptation, tricksters of terrorism, and one masked vigilante named Batman. 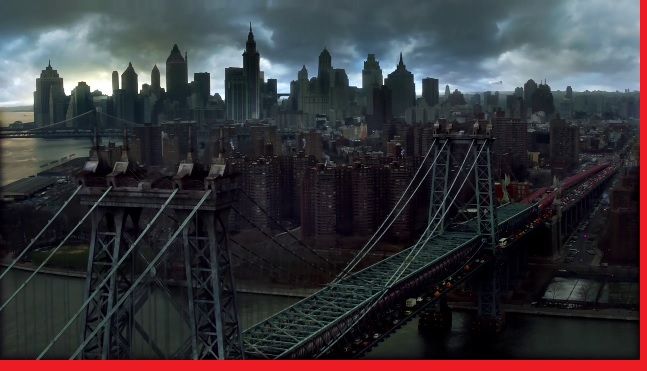 BATMAN: "I'm a freak, but the criminals I chase are the really insane people of Gotham City." 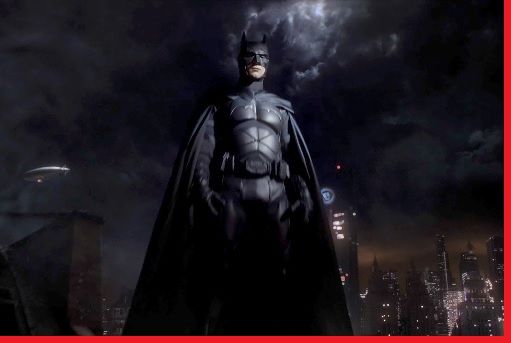 Black Mask is a nefarious underworld crime syndicate boss, and he orders his men to attack cop cars with hatchets. This is really bad. Black Mask is the response to foreign terrorism, a homegroan American urban anarchist. He's worse than any Asian gang Chinatown's ever seen, for sure. 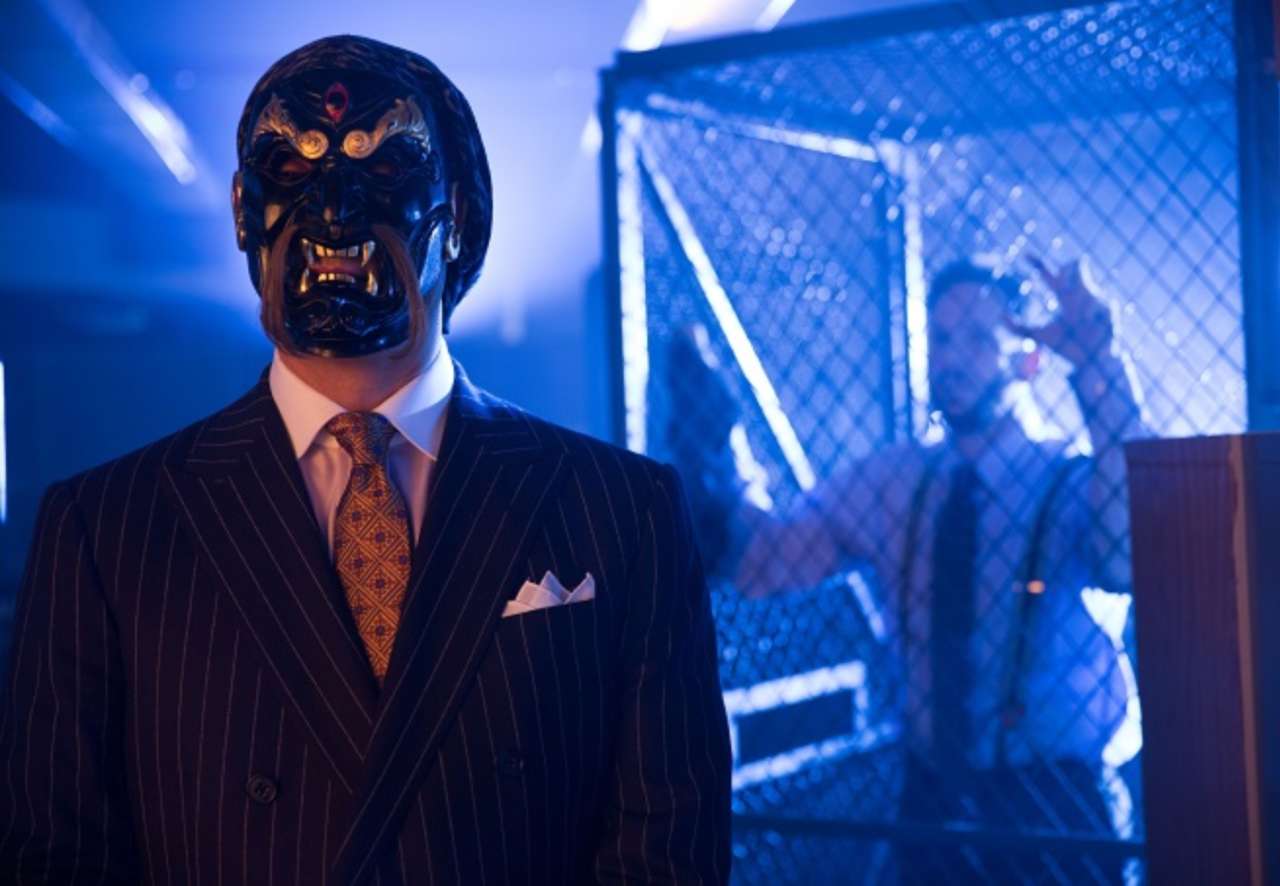 Gotham Bank is a fine institution in this dark city. People go there to bank safely and securely. It's a place of great capital traffic in this otherwise hellish city, which is why Batman's really worried that the new bank robbing team known as the Red Hood Gang orchestrates periodic elegant nonviolent but dastardly robberies in this institution, claiming each robbery is a poignant message about the subversion of federalism anxieties. 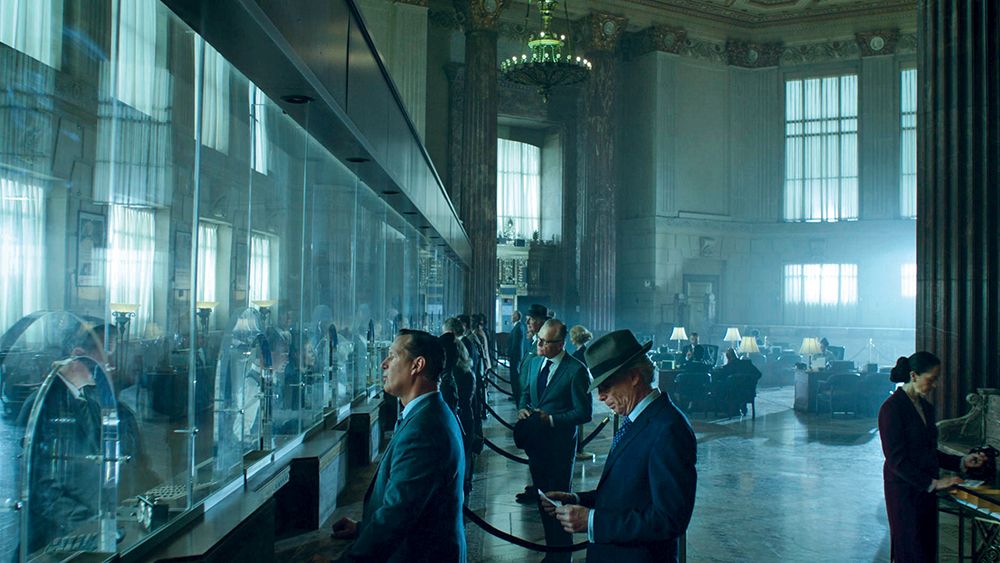 RED HOOD: "We provide a service to this city, a place where there's no real quality entertainment due to sloth...and vanity." 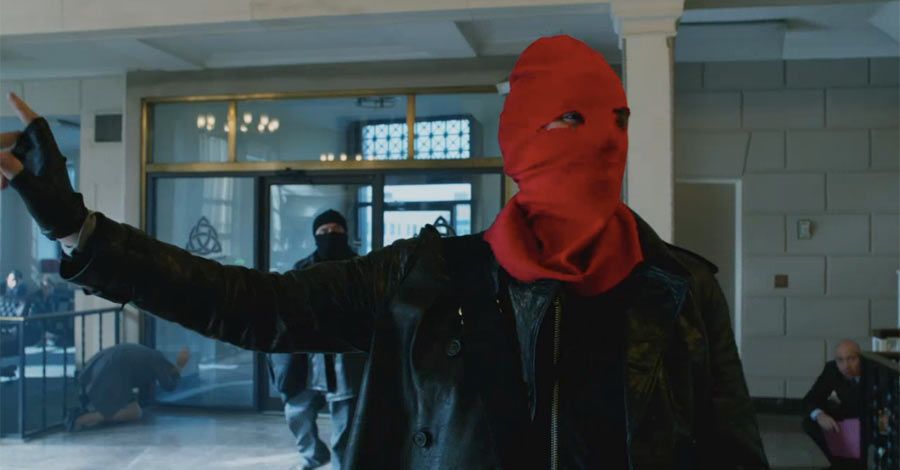 Of course, bank robbery isn't the only worry in Gotham City. Meet Harley Quinn and Joker, a duo of pure evil. They try to undo the authority of the mayor of Gotham City by spreading scandals about his person in the news and then killing his corrupt officials. These aren't vigilantes. They're advocates of mischievous paranoia. 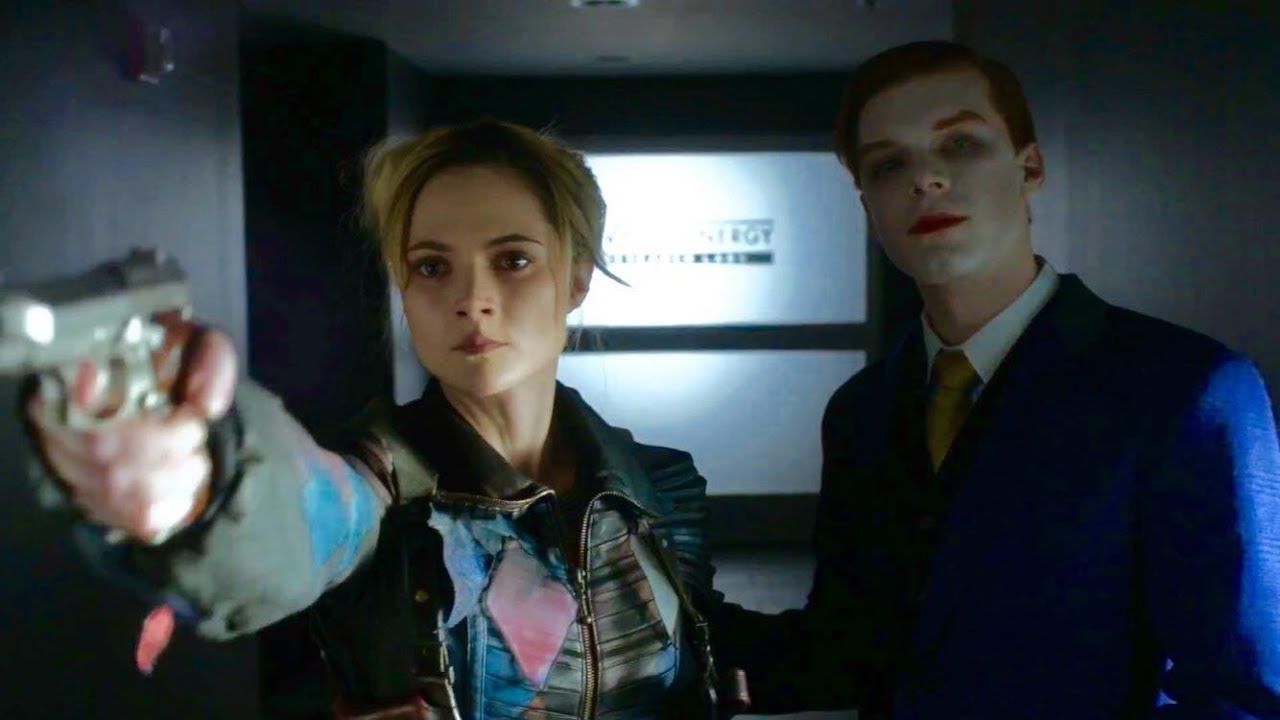 Here's Mad Hatter and Alice, two more criminally insane bad folks that Batman tries to control in Gotham. Hatter/Alice like to fool the detectives in the GCPD into thinking the best way to rid the place of crime is to return hellfire with hellfire, provoking even the commissioner Gordon to finding violent ways to deal with even nonviolent crimes! 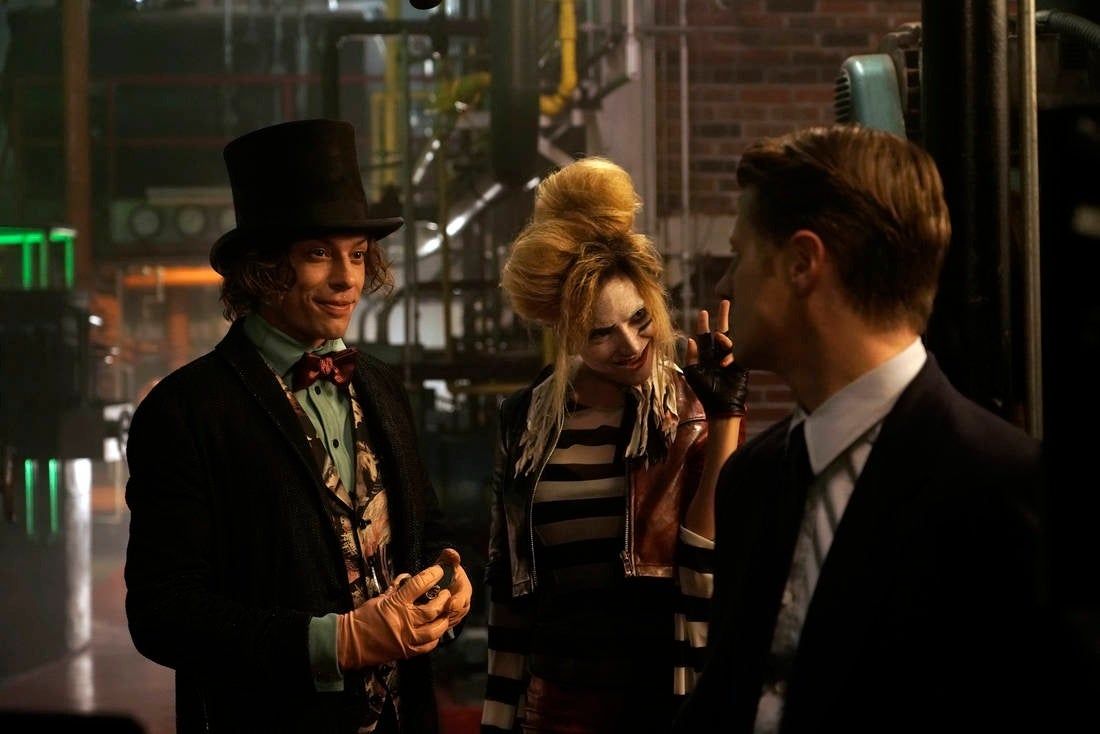 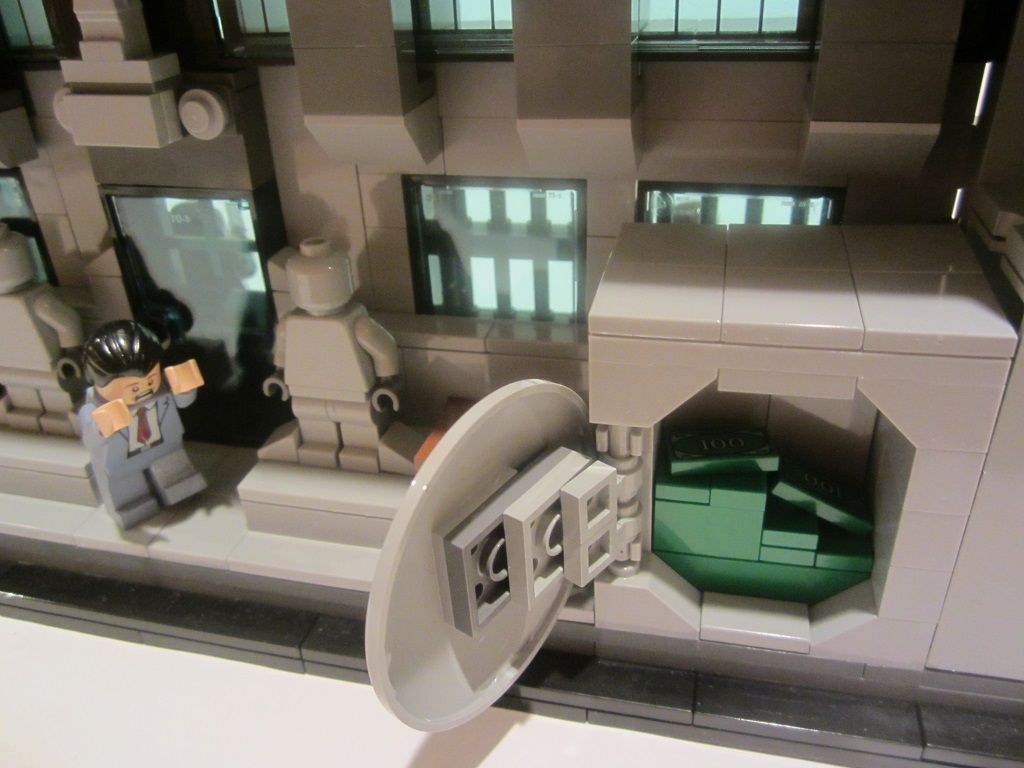 GOTHAM GAZETTE: "Batman's bank toy sets for the kids of Gotham have become popular and remind us we have a friend." 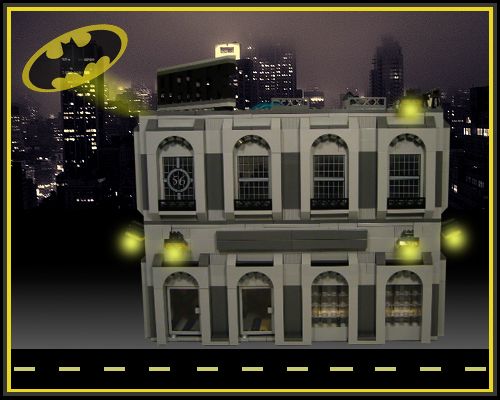 Batman's worst critic is Catwoman, a masked vigilante with more radical tactics. Everyone's hoping Batman and Catwoman will work together, and Batman even had a crush or something on Catwoman, but this young woman keeps telling the press she's sure Batman's a pure lunatic! 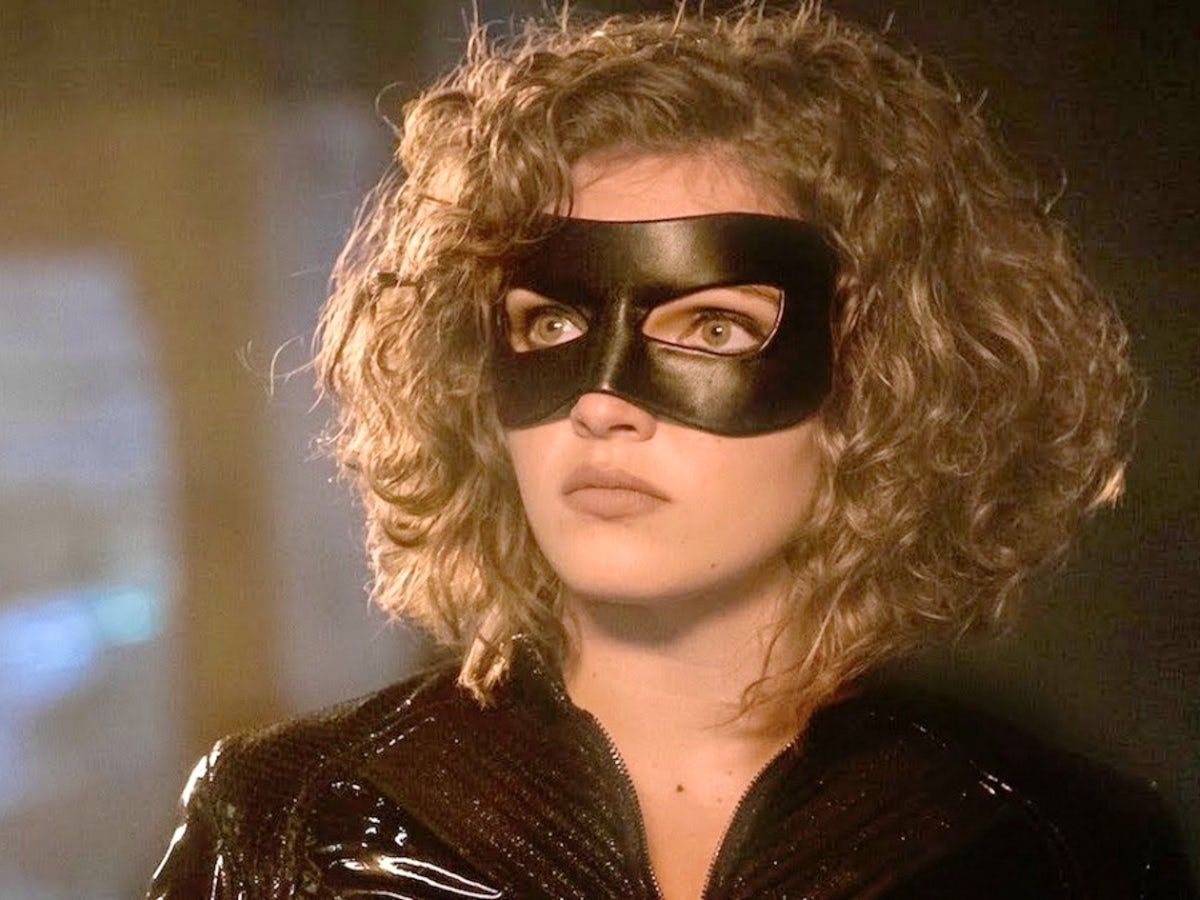 Batman however carries this funny little cassette badge toy as he drives around in his crime-fighting Bat-Mobile (BM). He plays this bat-tape with speakers on his car so criminals roaming the city hear the sounds of anti-crime propaganda. This is Batman's special little diary, really. 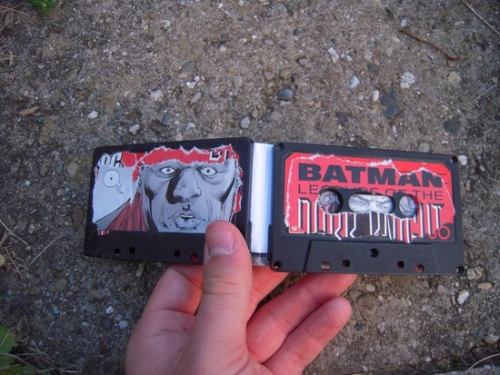 Batman's car is something really immaculate, and it needs to be, almost a customized tank really, for dealing with road demons. 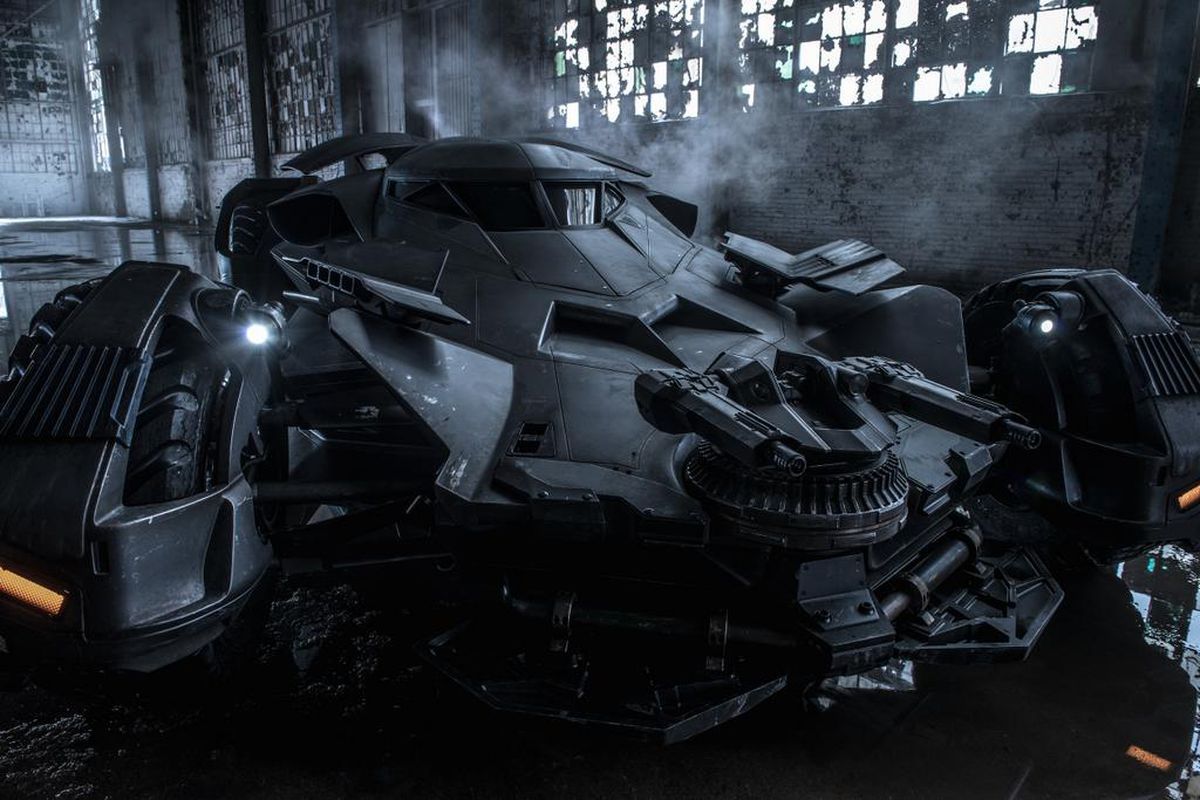 BATMAN: "I'm scared of Harley Quinn and find relief that Red Hood Gang's bank robberies distract us from her vertigo." 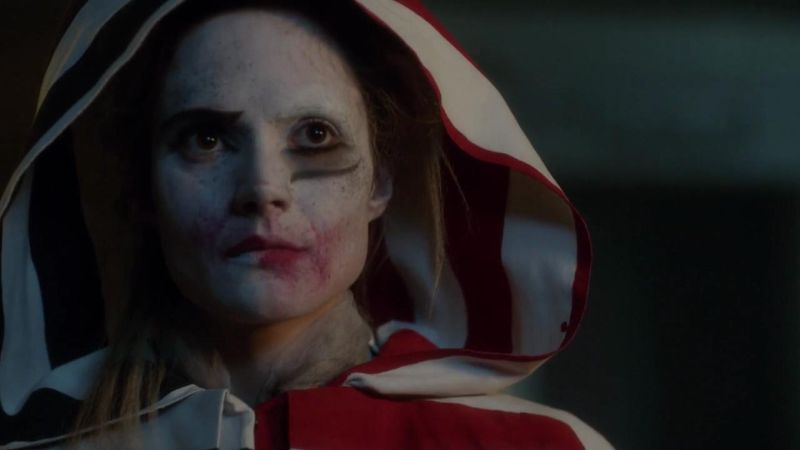 Of course, worse than Harley Quinn is actually the Scarecrow. This masked maniac spreads fear in Gotham's drinking water by lacing it with deadly hallucinogens. No one's safe at home watching TV anymore because of Scarecrow. Batman hates this guy. 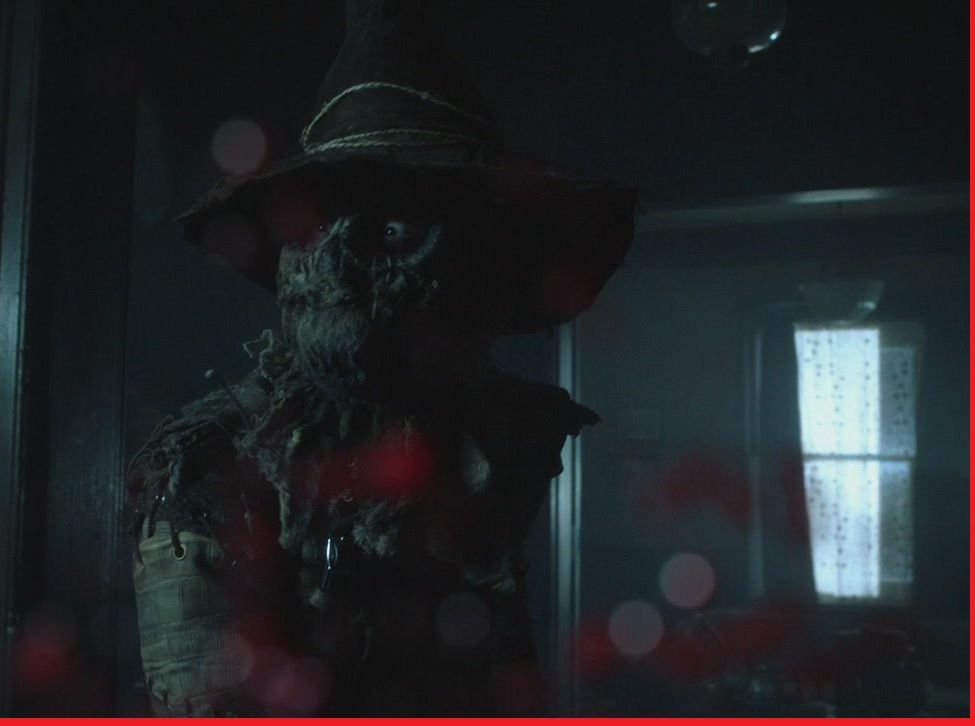 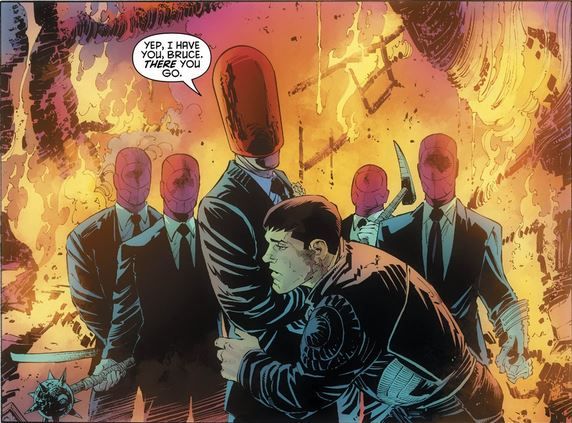 BATMAN: "I believe no one yet knows I'm secretly the Gotham City socialite-businessman Bruce Wayne. Commissioner Gordon approved of that special museum art exhibit featuring portaits of the Red Hood Gang performing their capitalism-angst elegant nonviolent bank robberies that offer ironic relief to the wealthy Bruce Wayne, since now Mr. Wayne (me!) feels more relieved that 'traditional' crimes like nonviolent bank robberies are preferable to new age darkness like Scarecrow and Harley Quinn's brands of confusing mental poisons. That's why I have to uphold the sheer enthusiasm for the energy surrounding Gotham Bank and all its 'delicious' stories in this otherwise damned city of America."

For those of you who love Seafood Gumbo.