Whether Economics Minister Robert Habeck has been a good children's book author, we cannot judge for lack of knowledge of his products. In any case, he is a miserable storyteller and cheeky political demagogue. On Thursday, he justified the bad news of the impending gas emergency with all its devastating consequences by saying that the curtailment of gas supplies was an "economic attack on us by Putin."
This is a triple lie: First, the impending gas emergency is also the consequence of the world's stupidest energy policy, which no one has pushed as fanatically and unfortunately as successfully as Habeck and his Green Party. Second, the curtailment is the consequence of a repair of an important technical part of Siemens in Canada, which was delayed or boycotted because of the comprehensive sanction measures against Russia. And thirdly, Putin has never undertaken an "economic attack on Germany", but quite a few Western countries under the command of the USA have been waging an economic war of aggression against Russia with the intention of destruction since the end of February.
When Habeck, of all people, complains about the great burden that now rests on many millions of consumers, then this is pure hypocrisy. After all, isn't it his party colleague Baerbock (the one with international law) who wanted to ruin Putin (meaning Russia) and surely still wants to? The shot backfired, but the bullet hits neither Habeck, Baerbock nor most of the Greens, but the more than 90 percent of German voters who did not vote for this fateful party last fall.
The united hard-core communist gang of CSU-CDU-FDP-SPD-Greens-Lefts afraid of coming protests fooled voters and started SCAMdemic CONvid-1984 again.
Soon come mandatory vaccination, mask obligations and six-foot-rule with social distancing in August, 2022
Germans shall keep their mouth shot and obey communist cretins.
In any case German industry will not survive the winter of 2022 - 2023


The German government has launched the second of a total of three escalation stages of its national gas supply security plan, which was drawn up in reaction to Russia's invasion of Ukraine. After triggering the first "early warning" stage shortly after Russia's attack began in February, the reduction of gas flows from Russia to Germany since mid-June led the energy ministry to launch the second "alert stage," which is supposed to prepare gas consumers for further rising prices and possible supply bottlenecks while still largely relying on market mechanisms. The country's grid agency warned avoiding critical supply shortages would depend on the success of gas saving efforts and intra-European gas trading, while industry representatives said skyrocketing prices could not be shouldered by companies alone. 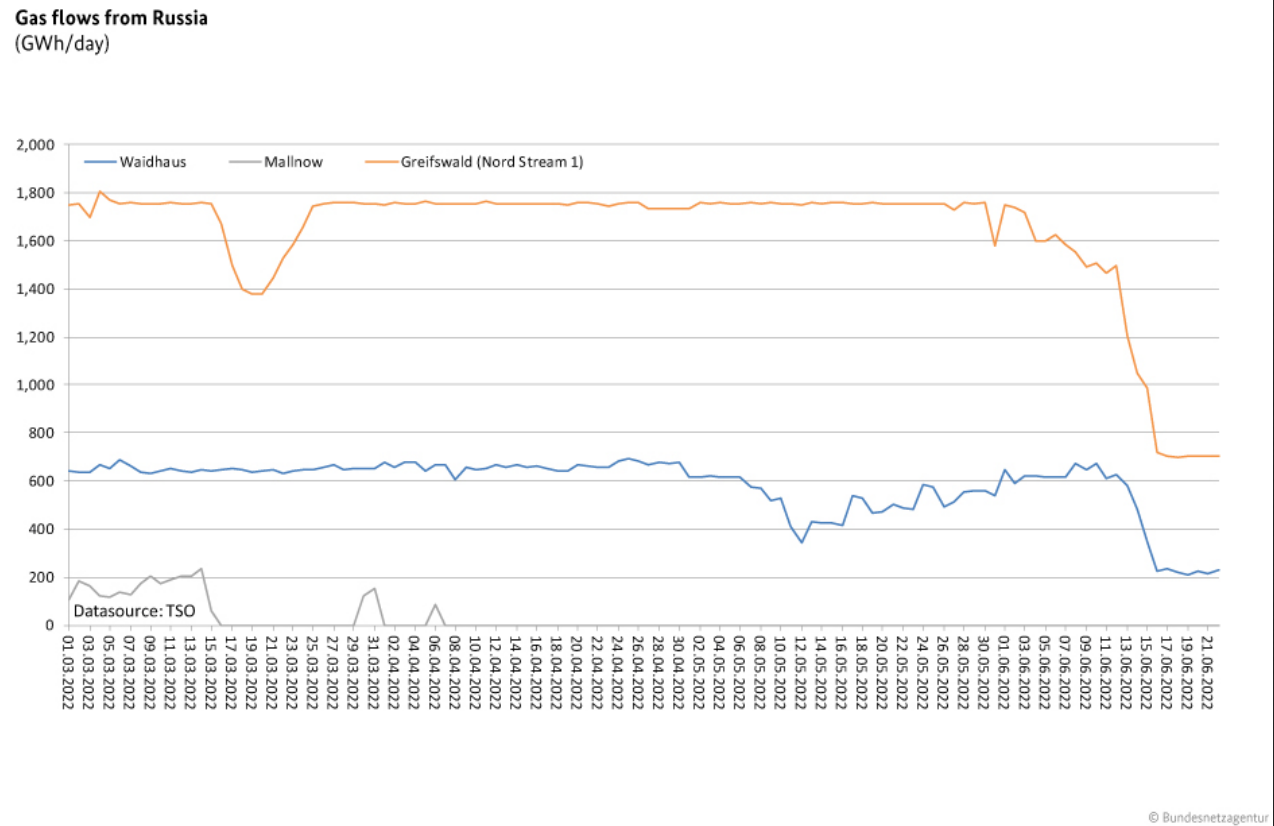 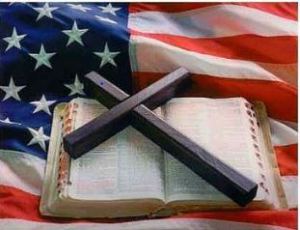 We have been programmed to chase money and sex instead of celebrate and obey God.God is Consciousness, the Sweetness at the core of our Being, ideal love, beauty, truth, the plan for human and social perfection.We are mostly unconscious, asleep. Our challenge is to wake up!

Trust in the Lord with all thine heart; and lean not unto thine own understanding.In all thy ways acknowledge him, and he shall direct thy paths. Proverbs 3:5-6
You must log in or register to reply here.

The Free World Should Do More For Ukraine To Fight The Russian's Enormous Bombings!

Germany faces its greatest economic crisis since the Second World War, thanks to the unrelenting idiocy of our political and media classes.
7 8 9

Is this an act of terror, war or just good, old invisible hand of free capitalist market?

Would you invest in Porsche?

DOJ Admits Federal Government Ran Informants Inside the Oath Keepers on Jan. 6 & they could be called to testify under 6th Amendment
27 28 29