and this is only few which we know, sure NKVD archives hide much , much more information about Stalinist - Nazi allies . comments ?

"Documents recently discovered in the archives of the KGB of the Ukrainian SSR, open to researchers after the 2014 revolution, show how the NKVD passed on to the Gestapo refugees from Germany, hoping to find salvation from Hitler in the USSR.

The protocol, dated January 5, 1938, was signed by the People's Commissar Yezhov and Prosecutor Vyshinsky. It lists the names of 45 citizens of Germany, Austria and other countries sentenced to expulsion from the USSR. After Stalin and Hitler became allies in 1939, the extradition of refugees to the Nazis was put on stream. Until the summer of 1941, the NKVD transported hundreds of people to Germany. The majority were members of the Communist Party of Germany defeated by Hitler. Stalin sent the communists and Jews who sought salvation from Nazism in the USSR to Hit" 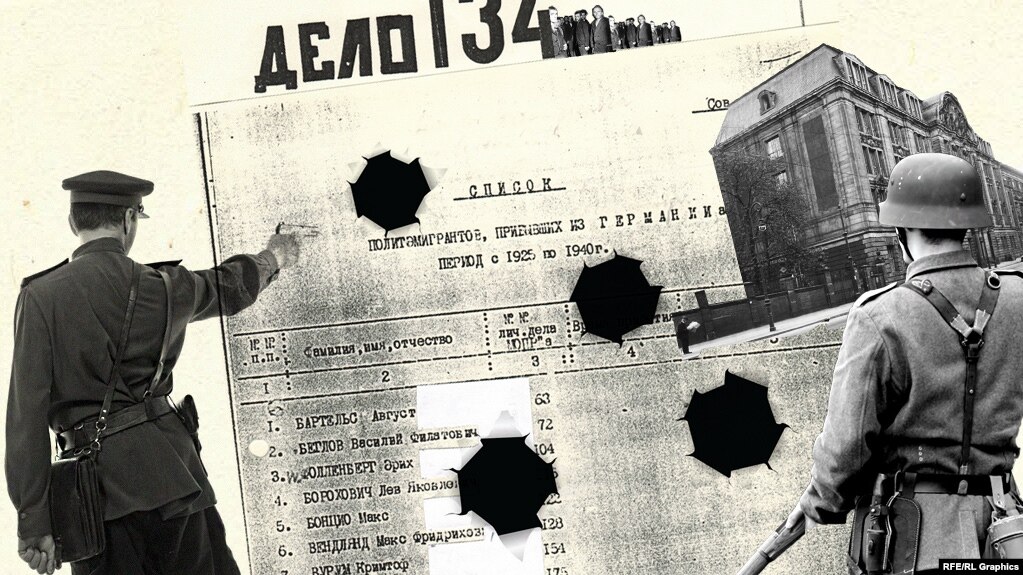 Litwin said:
Stalin sent the ... Jews who sought salvation from Nazism in the USSR to Hitler.
Click to expand...

I don’t believe that it is true!
OP

Litwin said:
Stalin sent the ... Jews who sought salvation from Nazism in the USSR to Hitler.
Click to expand...

I don’t believe that it is true!
Click to expand...

The Gestapo–NKVD conferences were a series of security police meetings organized in late 1939 and early 1940 by Germany and the Soviet Union, following ...

Trump pulls USA out of WHO.