In such a 'climate,' the new terrorist is the Internet hacker who undermines our basic traffic and exchange securities. The Internet hacker compels us to examine what is of true value in a world governed by commerce and consumerism-heavy traffic.

Since 'consumerism culture' is a lifestyle analysis, the new age inspires us to ask the question, "Have civilization developments made us more or less sensitive to concerns about faith?"

We're so immersed in technology and science that we're obligated to wonder if faith is gauged more by intelligence than imagination.

Early man relied on simple instincts to live and cooperate and competition was less 'shrewd,' but today, we celebrate films such as The Wolf of Wall Street to signify our appreciation of 'competitive intelligence.'

Here's a mock dialogue between Shiva (Hindu god of destruction) and Hades (Greek king of the underworld) about the sentiment of vigilantism (as it relates to faith), which is really a new age phenomenon, perhaps reflecting urbanization and traffic-related angst.

SHIVA: Why are Americans obsessed with Iron Man?

SHIVA: He's also a socialite-turned-vigilante; why the fascination with 'citizens' justice'?

HADES: He's neither stupid nor simplistic, so he represents both. 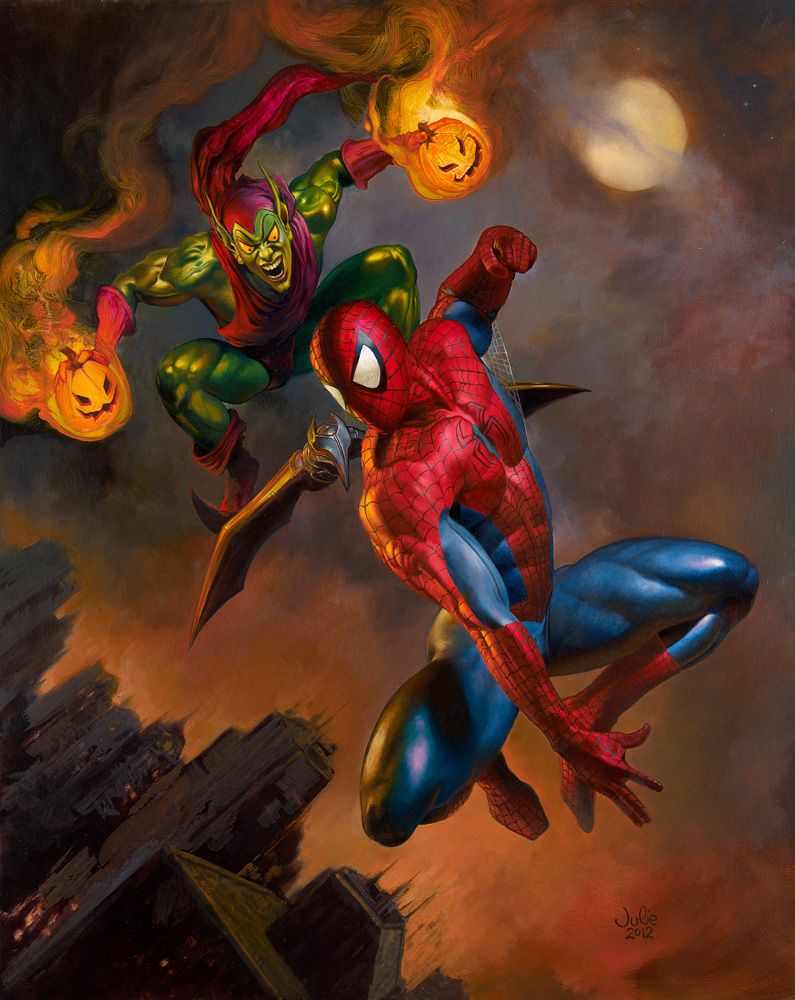 So is that green guy "Ironman"? And Spiderman is god? Which god? And can Spiderman beat up St Valentine? And what part do the (Pagan) pumpkins play?
OP


What are the metrics that help psychologists differentiate between delusion and daydreams? Educators must consider the possibility that such a 'metric system' could perhaps be 'edified' with a multi-disciplinary approach.

Alas, the brooding Christian monk living with his parents in suburbia, New Jersey (USA) went outside his house on a Saturday evening to take a walk when he saw the bright-red car of his neighbor's housekeeper Peggy (an extremely-attractive blonde) parked in their cul-de-sac. Alas realized that Peggy's extra-marital affair with his neighbor (Mike) had estranged his neighbor's wife Diane, and the neighborhood had become a Buttafuoco-Fisher suburbia 'label.' Alas also realized that this was part of a larger American cultural epidemic regarding the deterioration of community values, but he was hypnotized by Peggy's red sports card.

Alas nicknamed Peggy's sports car 'Damien,' and he prowled around his backyard looking for squirrels and rabbits in the moonlight so he could pray to Yeshua/Jesus (the Messiah of Israel). As Alas walked around in his spacious backyard, he noticed a green-eyed creature starting at him from the bushes. He walked towards it and saw that it was a fuzzy white rabbit with glowing green eyes! Alas followed the green rabbit as it scurried away from him and into a strange but gaping hole in a large tree, a hole which penetrated the ground very much. Alas lunged inside the hole.

Alas landed in a mossy strange place at the bottom of the strange tree-hole while following the rabbit with glowing green eyes. Alas looked around and noticed a giant caterpillar who was smoking a hukah! The caterpillar called to Alas (speaking in English!) and asked him who he was. Alas replied, "I am Alas, the American, and I followed a 'green rabbit' down here and am wondering what is down here!" The caterpillar said, "My name is Alastair, and I am the 'guide' to this 'Wonderland' you've found, Alas. Your mission is to find the golden key which is hidden somewhere around the golden fountain which sits at the center of a jungle realm."

Alas accepted Alastair's mission and set out looking for the intriguing 'golden fountain' at the center of the 'jungle realm' Alastair pointed Alas towards with great vigor. Alas wandered around the blue-green jungle (very otherworldly) and wondered if he had traveled through a 'fantasy-portal' and landed in a fantasia jungle oddly colored blue-green. Alas noticed a butterfly who coughed, a snail who became invisible, and a tiny red dragon which spewed electric sparkles from its mouth. At last Alas found the golden fountain but a ominous black-armored knight was guarding it.

Alas walked up to the black knight; the knight said, "I am Black Knight. You must debate with me and I will give you the golden key!" 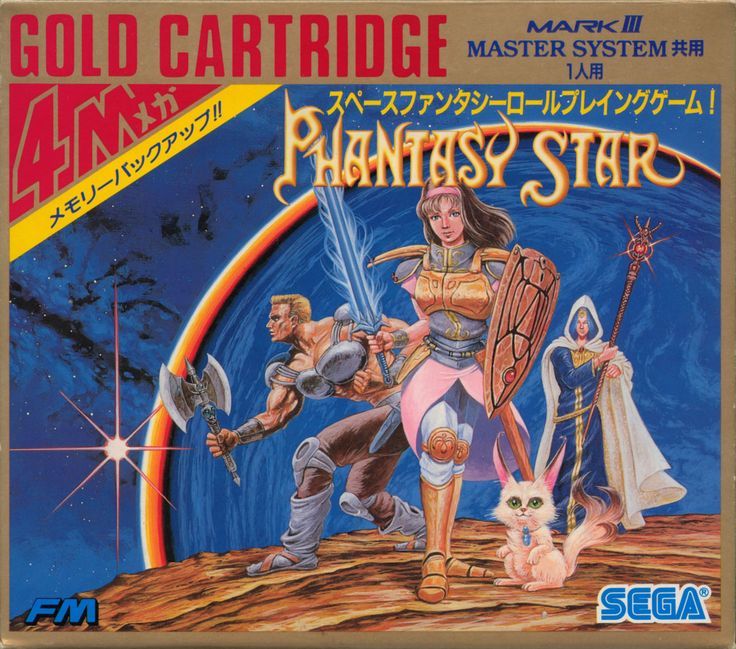 Neither...faith is faith
You must log in or register to reply here.

Things you missed when deciphering the Fatima

No matter how this election ends up, evangelicals are coming out of this a loosers.