Care4all said:
I do not believe anyone intentionally murdered her. The whole situation is tragic!!! Someone is dead, who should not be dead though....

And none of that would have happened, if the cops and judge, had not executed this wrongly gotten, no knock warrant, at Breonna' s apartment.... imo.
Click to expand...

They paid $12 million in damages for this mistake, in a civil lawsuit....what did the police agree to, as their wrong doing, I wonder?
Click to expand...

They should have never paid anything because the police did nothing wrong. It's only a matter of time until the family is involved in more serious crime. That's how jigs roll.

Care4all said:
They paid $12 million in damages for this mistake, in a civil lawsuit....what did the police agree to, as their wrong doing, I wonder?
Click to expand...

Six months after the killing of 26-year-old Breonna Taylor, her family has reportedly been awarded a settlement for as much as $12 million , the Louisville Courier-Journal reported yesterday. This is in response to a suit filed in April by Taylor’s mother, Tamika Palmer, against the officers involved, and is “among the largest payouts in the U.S. for the shooting of a Black American by police,” the paper notes .


Included in the agreement are police reforms the paper says are “designed to strengthen officers’ connections to the community, reform the search warrant process and make officers more accountable and their actions more transparent.”


Importantly, however, the settlement admits no guilt from the city or its police. 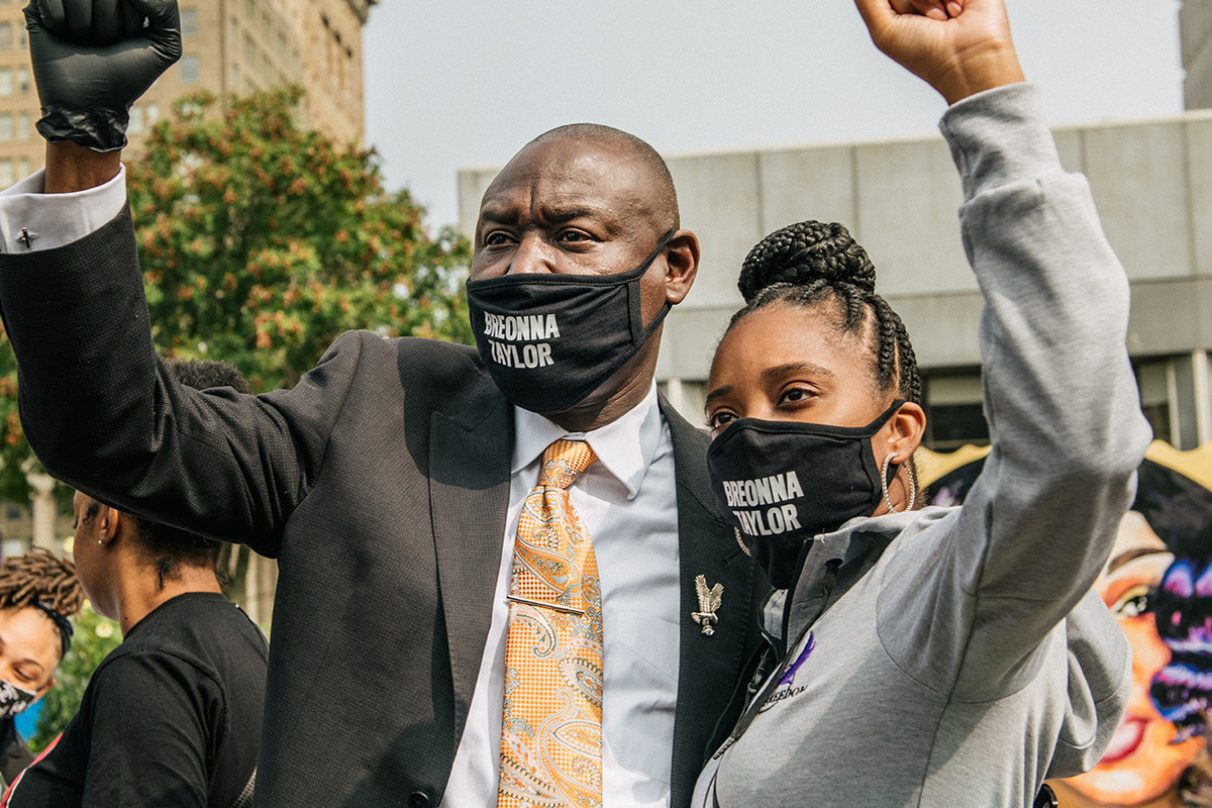 Importantly, however, the settlement admits no guilt from the city or its police.
remezcla.com
IOW the lawyer Crump basically got 'go away' money and a promise but still, tried to claim Breonna was murdered. Crump is an ambulance chaser for sure. What I find ridiculous is the claim that race was involved in the incident which is the same lie we hear over and over from the left.
You must log in or register to reply here.

Right-Wing Terrorists Attacked the Third Precinct, not BLM, not Antifa
2 3 4

Chinese Virus Will Cost Biden the Race: Trump = Open Up Economy Biden= Shut it Down
5 6 7

S
Black support for Trump jumps up to 46% days before election!

How many COVID deaths are attributable to Trump?
3 4 5