Estonia demands from ulus of juchi (maskalia ) 5% percent its stolen territory. i think that Belarus, Ukraine, Germany, Georgia, Estonia , Finland, Japan , Latvia ´d work together on this . Baron Israel ´d get The Jewish Autonomous Oblast , do you agree?

https://en.wikipedia.org › wiki › Jewish_Autonomous_Oblast
The Jewish Autonomous Oblast is a federal subject of Russia in the Russian Far East, bordering Khabarovsk Krai and Amur Oblast in Russia and Heilongjiang ..
https://qph.fs.quoracdn.net/main-qim...62d2bf146.webp 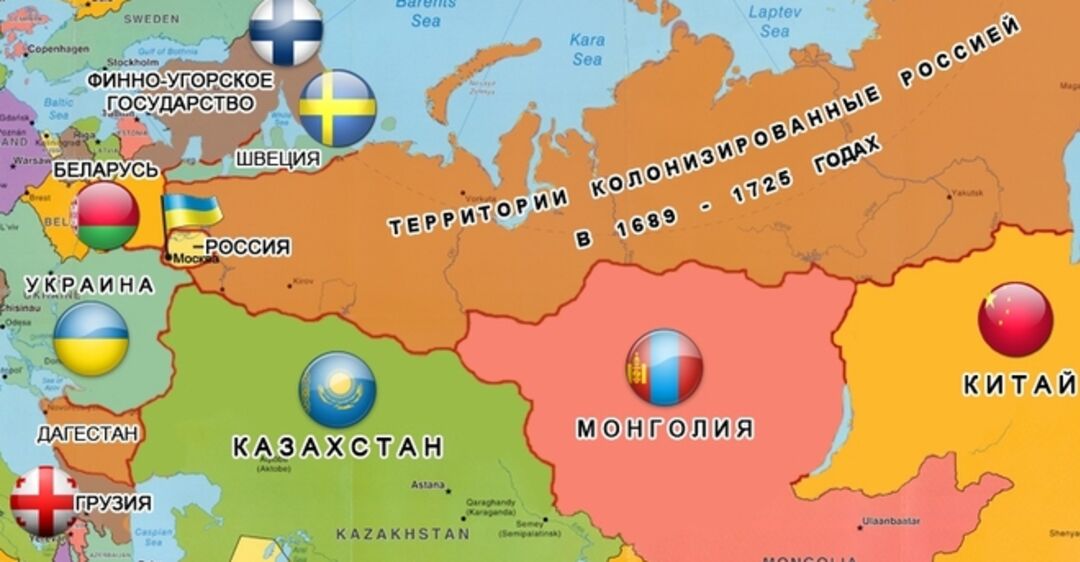 "Russia once again called into question the legal consistency of Estonia by the second European Department of foreign ministry of foreign affairs, the director of the second European Ministry of foreign affairs, the director of the second European Ministry of foreign affairs, that the tartu peace agreement is not valid (Ria 18.11.2019). The Non-recognition of tartu peace agreement means Estonia Non recognition of the Republic. This is the birth certificate of our country and one of the most important elements of our country. The same arr was a demand that Estonia should give up its regional claims against Russia to move forward with the border agreement. Estonia has no regional claims against Russia. We don't want any square meters from Russia. All we want is ours back. Russia has applied about 5 % of Estonia's region. Therefore, in fact, Russia has illegal claims against Estonia, which is breaking international law against Estonia. The application of Estonian areas is no different than the activities of the Crimea and annexation. One just happened several decades earlier. The border of Estonian-Russian state has been set up with the tartu peace agreement, which is still in the United Nations Register of international contracts. All countries restored estonia within these limits. Progress with the border agreement can only mean recognition and restoration of the peace of tartu and the border that it has set out." Henn Polluaas - Venemaa seadis jarjekordselt Eesti... | Facebook
You must log in or register to reply here.

The Karelian question or Karelian issue . European (Finnish) or Asiatic?

The signs of the GOP's demise were present even before this.
2

Thomas Sowell quotes. Let's watch how this drives the racists on the left crazy.
6 7 8

Why Trump will win in November