Egypt’s top diplomat, Sameh Shoukry, was to meet with Kushner and the U.S. delegation, but a modified version of the minister’s schedule showed the meeting had been called off, shortly after Kushner’s delegation landed in Cairo.
Egypt snubs Kushner after U.S. cuts, delays to aid

The Great Orange Douche wants to bring back Torture.
Congress did pass a law, after Obama EO' to stop torture
2009? But really, WE Never Stopped!
(In 2011, the Obama administration admitted that it had been holding a Somali prisoner for two months aboard a U.S. naval ship at sea for interrogation) Seems Torture is the American way, Well, still, since WWII! And before.

Our Contrators, still!
Black site - Wikipedia
“We Are in Tombs”
https://www.hrw.org/sites/default/files/reports/Egypt927.pdf
Guantánamo prisoner to testify about CIA torture ahead of 9/11 trial

.
Orange One is not paying for services provided. Egypt, Aghan,
Tortures for us. Snubs? Should have taken it to a camp.

Btw. What does the ME know about (Cowardly Jared) this little Russia Mob business assoc.?
OP

Really, This is our Gobmint today. 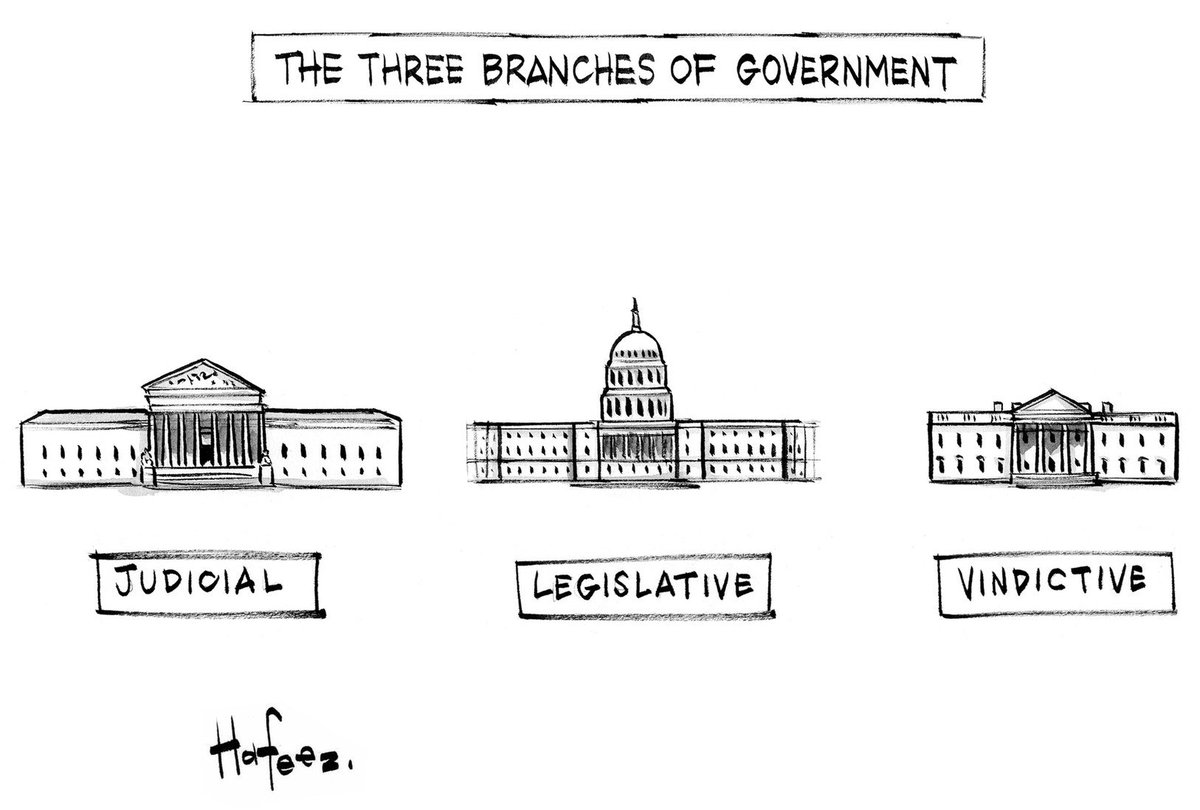 All their base are ours now. Obama's "Arab Spring" made a total clusterfuck out of Egypt, Libya, Syria,and Yemen. So if they want to be in the game, they will play by our rules. Who Is the Democrat below?

President Trump's Accomplishments After One Year

2 minutes ago
Ben Thomson
B

Lawyer: Capitol Cop Who Shot Ashli Babbitt ‘Ambushed’ Her on Jan. 6 Without Warning